NFL News and Rumors
Eli Manning and the New York Giants will look to hand cam Newton and the Carolina Panthers their first loss of the season when they square off in an intriguing Week 15 NFL betting lines match up that gets underway live from MetLife Stadium on Sunday at 1:00 PM ET. Now, let’s find out if the G-Men can pull off the biggest upset of the season!

When: 1:00 PM ET, Sunday, December 20, 2015Where: MetLife Stadium, East Rutherford, New JerseyTV: FOXThe Week 15 NFL Odds for this affair have the visiting Panthers as 5-point favorites after opening as a 6-point favorite. If you’d like to bet the Over/Under, the total sits at 48.5 points and currently, there are no Moneyline odds posted for this contest. Are G-Men Capable of Pulling Off Upset?

Why Bet The New York Giants Odds at +5

New York (6-7 SU, 7-5-1 ATS) picked up a fantastic win on Monday night, but I don’t want to put too much stock into their 31-24 win because it came against the awful Miami Dolphins. With that said, let me also say that the Giants are one of those teams that can simply beat any ‘powerhouse’ in the league on any given day. Not only that, but the G-Men are completely desperate right now as they sit in a three-way tie atop the NFC East. “It’s a playoff mentality right now,’’ offensive lineman Justin Pugh said. “You got to win, especially the way the division is panning out right now. We had to get this win and we went out and took care of business.’’While the Panthers have an elite defense, the Giants still have a two-time winning Super Bowl quarterback in Eli Manning and the game’s best wide receiver in my estimation in the incomparable Odell Beckham Jr., who almost single-handedly saved New York’s season with a stellar performance against Miami on Monday. “It was a playoff game for us,’’ Beckham said. “The rest of ’em are playoff games for us. We’ve been on a losing streak and we needed to snap it.’’

Why Bet The Carolina Panthers Odds at -5

Carolina (13-0 SU, 10-3 ATS) is a good bet in this contest because of two main reasons. The Panthers have an elite defense that ranks third overall, fifth against the pass, fourth against the run and fourth in points allowed (18.7 ppg). 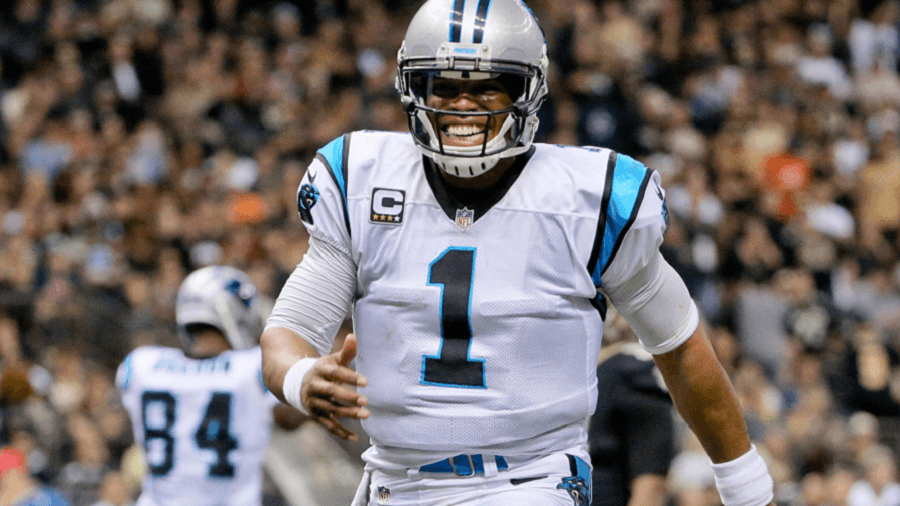 The Panthers also have Cam Newton on their side and the former Auburn standout is playing like his ‘Superman’ nickname this season. Newton has thrown 28 TD passes this season and just 10 interceptions while tossing a whopping 13 touchdown passes over his last four games. The bad news is that Carolina could be without starting running back Jonathan Stewart this week (sprained foot) and will likely use tight end Greg Olsen sparingly after the gifted veteran injured his knee last weekend.

While 63 percent of the betting public likes Carolina to get the win and ATS cover, I’ve got a funny feeling the Giants are going to show up and play one of their classic ‘A’ games in a contest that is undoubtedly their most meaningful of the season.I know the Panthers are -1 ATS in their last eight games against their NFC counterparts and 5-1 ATS in their last six road games, but the Giants are a robust 6-2 ATS in their last eight games in the month of December and a surprising 5-2 ATS in their last seven games when playing on Sunday following a Monday night game.I know it won’t be a popular pick, but I like the New York Giants for the huge, outright win!My final score prediction New York 24 Carolina 21
Older post
Newer post