NFL News and Rumors
It’s put up or shut up time for the Indianapolis Colts! Currently in second place in the AFC South, Indianapolis will look to give their playoff hopes a boost by taking out the beleaguered Miami Dolphins when the two AFC teams square off in a Week 16 matchup that gets underway on Sunday at 1:00 PM ET, live from Sun Life Stadium in Miami Gardens, Florida.Now, let’s find out if the Colts can both, keep their postseason hopes alive – and cover the NFL betting line as a slight road dog.

When: 1:00 PM ET, Sunday, December 27, 2015Where: Sun Life Stadium, Miami Gardens, FloridaNFL Odds: Miami -1Over/Under: 44Oddsmakers have installed the Dolphins as slight, 1-point favorites versus the Colts, while the game’s O/U Total is sitting at 44.

Why Bet The Indianapolis Colts Odds at +1

Because they’re completely desperate – and still better than Miami in all three phases. Indianapolis has lost three straight games, including its uninspiring 16-10 loss to Houston last weekend. Still, the Colts have a shot to win the AFC South if they either win both of their last two games to finish at 8-8 and Houston loses both of their remaining two games to finish at 7-9. Indy will also get into the postseason if they finish 7-9 along with Houston or if both teams finish at 7-9 along with Jacksonville. No matter what scenario you pick, getting into the postseason starts by beating Miami. The bad news for the Colts coming into this contest is the fact that  veteran backup Matt Hasselbeck is so banged-up that he hasn’t been able to eat solid foods this week. Still, he’s planning on closing out the regular season under center. “I think (about) who I want to be to the guys in this locker room and the example you want to set,” Hasselbeck told reporters. “I mean everybody is banged up. Like I said, I was sort of joking when I said it, (but) my injuries get more attention than the other guys, but we’ve got all kinds of guys banged up right now. Every team does and now is the time to be mentally and physically tough.”

Why Bet The Miami Dolphins Odds at -1

Because they’re playing at home…I guess! Miami has lost two straight and four of their last five games overall, including their humbling 30-14 loss against equally-abysmal San Diego last weekend while never coming close to covering the NFL betting line as a 1-point road dog. Now assured of their first losing season since 2012, Miami has watched quarterback Ryan Tannehill struggle immensely this season in what was supposed to be a breakout campaign after signing a $100 million dollar contract last offseason. Tannehill was sacked three times against the Bolts and according to Gil Brandt of NFL Network, owns the third-worst completion percentage versus the blitz (48.8), better than just Matt Cassel and Colin Kaepernick. “I’m disappointed, frustrated, upset, mad, angry — any adjective you can think of right now,” Tannehill said. “To come out and play like this on both sides of the ball is unacceptable in every sense of the word.” 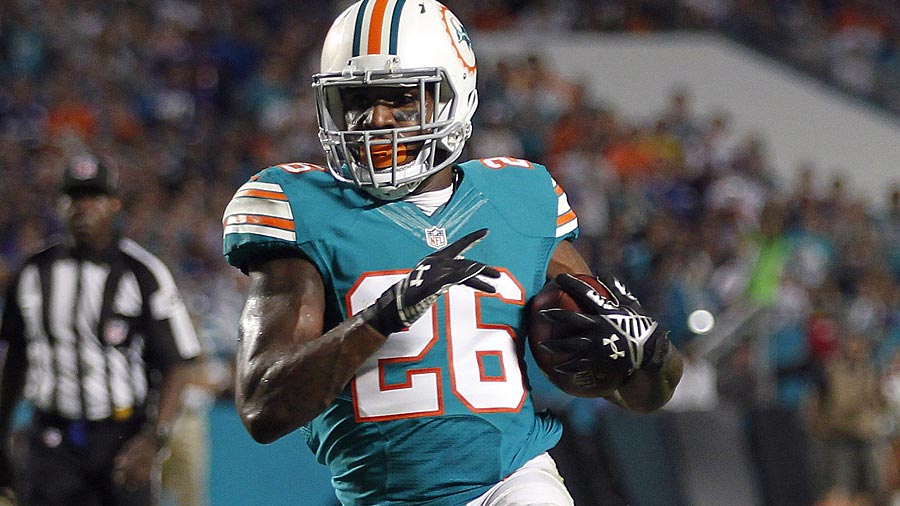