NFL News and Rumors
The Dallas Cowboys will look to snap out of their recent NFL lines funk by taking down Eli Manning and the New York Giants in a Week 7 NFC East divisional battle that will likely have postseason implication for both participants. Now online betting fans, let’s find out which playoff hopeful is going to bring home the bacon.

.@tonyromo and the @dallascowboys visit the 9/11 Memorial in New York City. pic.twitter.com/GYZeHW6EaZ

New York looked absolutely awful in its 27-7 Week 6 loss against Philadelphia and never came close to covering the spread as a 3.5-point road dog as they were held to a season-low 247 total yards while committing a whopping 12 penalties and turning over the ball three times. “It’s a bad game, it’s a bad production,” coach Tom Coughlin said. “We’ve got to be able to handle the big games. The games where things don’t go our way, we’ve got to handle them better. You’ve got handle those situations better.” 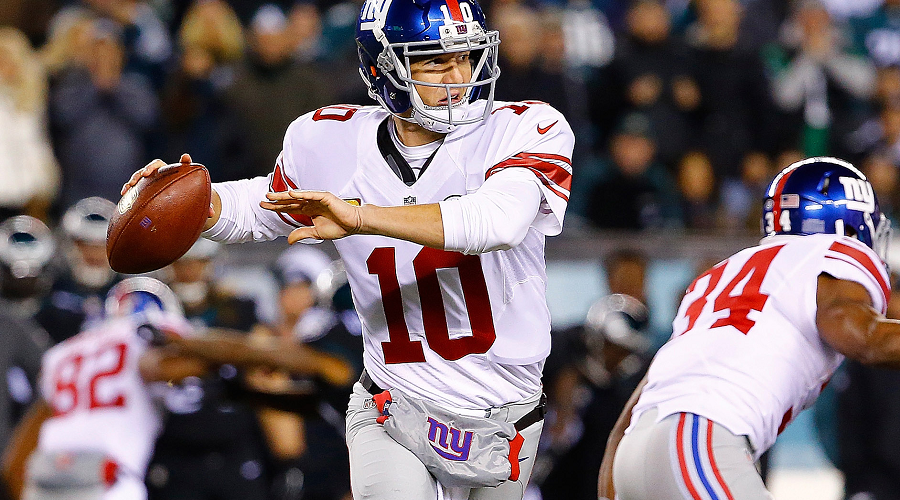 Veteran quarterback Eli Manning completed 24 of 38 passes for 189 yards with one touchdown and two interceptions and the Giants allowed Philly’s DeMarco Murray to rush for 112 yards and once score. New York may have had their three-game winning streak emphatically snapped  but are tied for the league lead with a plus-six turnover differential while Dallas owns a minus-five turnover differential.

Dallas got smacked around in its 30-6 Week 5 loss against New England while failing to cover the spread as an 8.5-point underdog.For this contest, the well-rested Boys are starting veteran signal-caller Matt Cassel after dropping each of their last three games with Brandon Weeden under center. “He knows the offense and you can tell he’s a veteran pro,” Cowboys quarterbacks coach Wade Wilson said. “He has great command out there. The guys respond to him. He’s a sharp guy and has picked things up very quickly.” 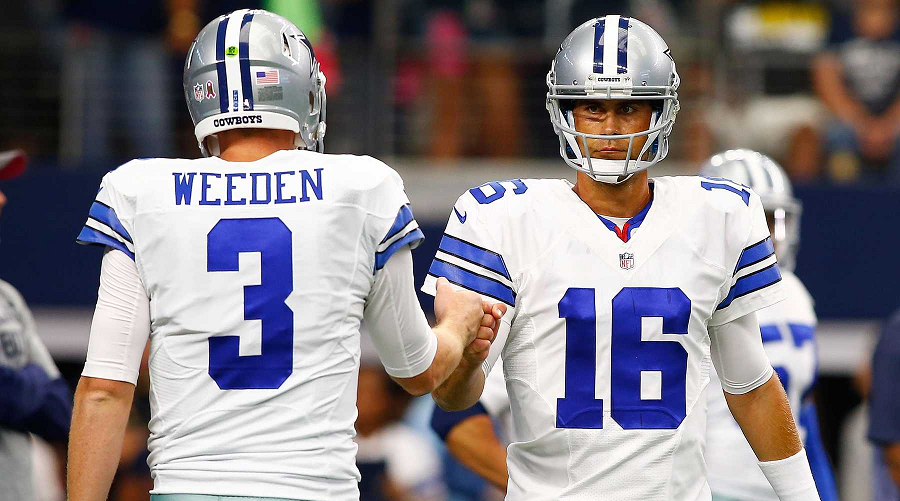 Cassel attempts to become the first Cowboys quarterback to win a game other than Romo since Stephen McGee beat Philadelphia in the 2010 regular season finale. “We want to be deliberate with the process that we go through,” Garrett said. “And that’s with every player that is hurt. We will never put them in a compromising position in practice or in a game.” 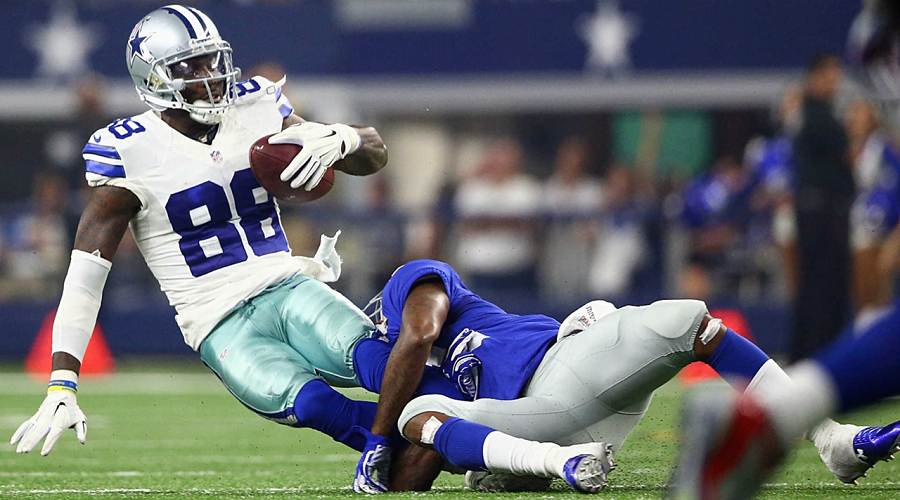 The Cowboys could have elite receiver Dez Bryant back on the field for this matchup after missing their star wideout the last four weeks with a broken bone in his foot.
Game Analysis:
I know the New York Giants looked pretty damned awful in their 27-7 loss to Philly on Monday night, but I think the 56 percent of public bettors that like the G-Men in this NFC East divisional matchup have all made the right call. Until their stinker against the Birds, New York had scored at least 20 points in every game this season while scoring 24 or more and reaching the 30-point plateau twice, in their three games prior to Monday night. 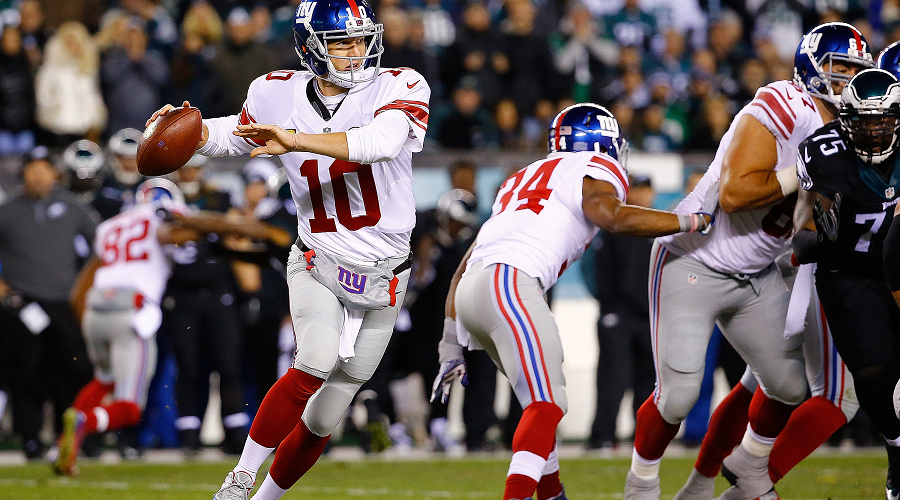 Having said that, I believe the Giants are going to score their fair share of points in a matchup that looks like it could turn into something of a shootout. With the Over going 9-3-1 in the last 13 meetings in New York and a consistent 15-5-1 in the last 21 meetings overall, I like the Over as my top bet for this pairing, followed by a wager on the G-Men to cover the spread. 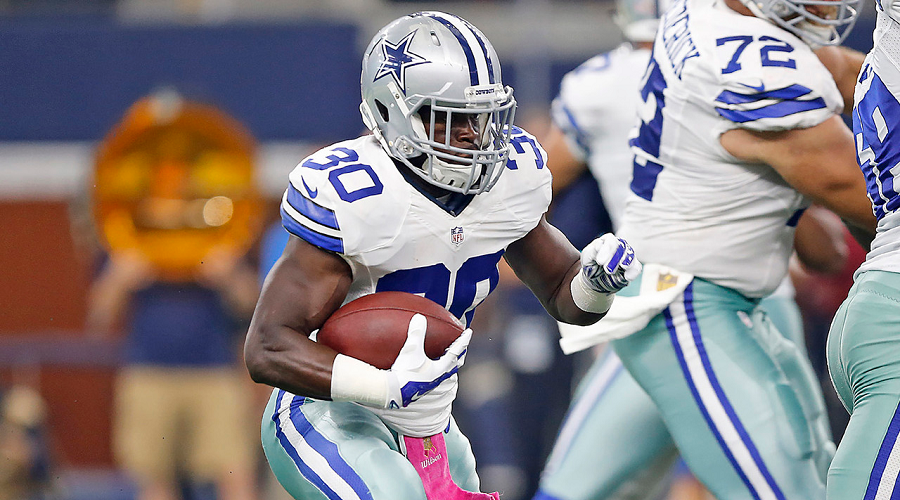