NFL News and Rumors
If you like to get your weekly NFL odds analysis done in the earlier part of the week when game lines are often a bit more in your favor, then you’re going to love this trio of Week 15 Early ATS predictions! With three likely playoff participants highlighting this expert betting breakdown, let’s get started.

The best of the best from the #Packers‘ 28-7 win over the Cowboys. #DALvsGB : https://t.co/UNt9JBPuTJ pic.twitter.com/BcngMnvAok

Analysis: The Packers are 3-1 SU and ATS over their last four games while Oakland has gone 2-1 SU and ATS over their last three. Oakland picked up a surprising 15-12 win over Denver on Sunday, but I like the Packers to get the win and narrow AS in this inter-conference matchup. Aaron Rodgers and company look very focused right now and Mike McCarthy is back to running Eddie Lacy like last season.Pick: Green Bay 27 Oakland 21

Analysis: I know the Cincinnati Bengals had their two-game winning streak snapped in their humbling 33-20 loss to Pittsburgh on Sunday, but Cincy is still a robust 3-1 ATS in their last four games overall. The Niners have lost three of their last four games and got so completely overwhelmed in their 24-10 loss to Cleveland the last time out that I can’t advise any NFL gaming enthusiast to back them in this contest.My Pick: Cincinnati 24 San Francisco 14 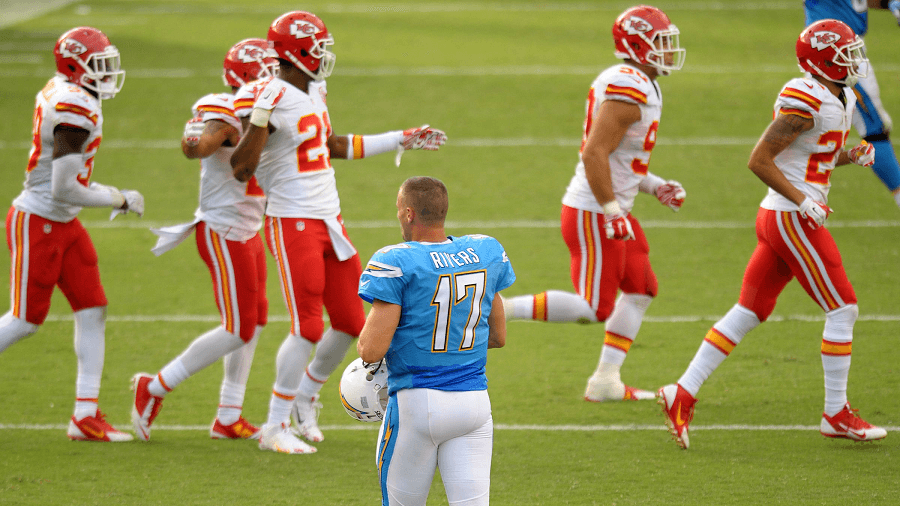 Analysis: The Chiefs have won seven straight games and while they had a hard time in their 10-3 win over San Diego on Sunday, the Ravens look totally incompetent under veteran backup Matt Schaub right now. Baltimore has lost two straight while not scoring more than 13 points under Schaub’s leadership.Pick: Kansas City 24 Baltimore 10
Older post
Newer post