NFL News and Rumors
The Washington Redskins are feeling pretty good after getting their first win of the NFL betting season the last time out, but winning their second straight game while handing the high-flying Atlanta Falcons their first loss of the season looks like a virtually impossible task. Here’s why!

Veteran signal-caller Matt Ryan isn’t mentioned very much in the same breath as other elite quarterbacks like Brady, Manning, Brees and Rodgers Ltd., but the fact of the matter is that ‘Matty Ice’ has been pretty damned elite ever since coming into the league in 2008. 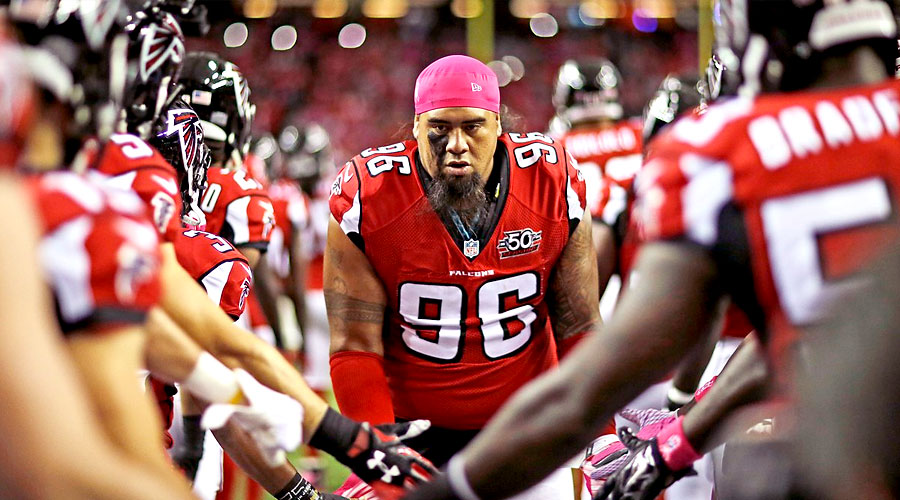 Ryan is completing a blistering 67.1 percent of his passes and has thrown for 1,202 yards with six touchdowns and two interceptions. Ryan has combined with still-blossoming wide receiver Julio Jones to form the league’s top quarterback-receiver combination this season. For his part, Jones has topped 130 receiving yards in every game except Atlanta’s most 48-21 blowout over Houston in Week 5 as the team looks to rest its superstar wideout in an effort to help him get by some nagging injuries. Making things even worse for Washington is the recent play of second-year running back Devonta Freeman. The former Miami U. star has rushed for a combined 209 yards and six touchdowns over his last two games, giving Atlanta’s opponents this season even more to worry about. The Falcons are also playing some of the best defense in the league this season under first-year head coach Dan Quinn. While the Falcons rank just 15th in points allowed (23.2 ppg) Quinn’s aggressive approach has worked wonders for the Falcons as they currently rank ninth in interceptions, fourth in fumble recoveries and seventh in total takeaways (8).

I know the Redskins are coming off a thrilling, 23-20 last-second win against the NFC East division rival Eagles, but Philly is a complete mess this season (thanks Chip Kelly) and nowhere near the team that we’ve seen in Atlanta so far. 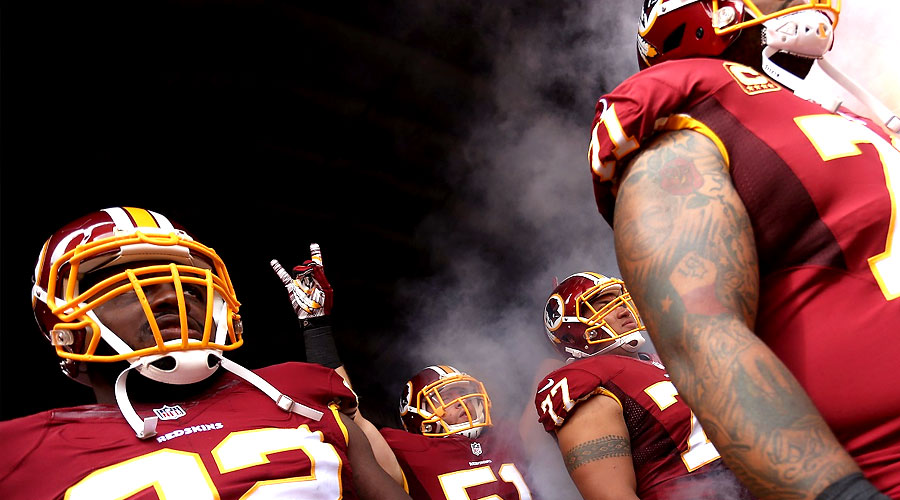 The good news for Washington fans and their betting backers is the fact that the Skins have been very good on the defensive side of the football this season. The Redskins rank fourth in total yards allowed, ninth against the pass, a stellar second against the run and 10th in points allowed (19.8 ppg). Unfortunately, Washington also ranks just 18th in passing and a discouraging 23rd in scoring (19.5 ppg) though they have run the ball effectively with rookie Matt Jones and veteran Alfred Morris combining to help the Skins rank first in rushing (139.5 ypg).

I know Washington has a very solid defense this season and a solid rushing attack, but I’m not very impressed with the Skins, particularly on offense and I could never ever bring myself to trust mediocre signal-caller Kirk Cousins.