NFL News and Rumors
Before the 2015 season started, a lot of people thought that the New Orleans Saints would win the NFC South. However, since the Saints eked out a big playoff win against the Eagles in January 2014, they have gone 7-12, including 1-4 so far this season. This is in spite of the fact that they have faced one of the easier slates in the NFL. This is one of the biggest declines for any team in the NFL since the beginning of the 2014 regular season. When the Saints were just 0-2, there wasn’t much of a cause for concern. After all, quarterback Drew Brees took the Saints to a Super Bowl title and has regularly had them among the league’s contenders. So what’s the problem now?

Brees is one of the greatest quarterbacks of all time, especially among those who have played for one team their whole career. Only five quarterbacks have more yards with one team (Peyton Manning, Tom Brady, John Elway, Dan Marino and Brett Favre). Unfortunately, Brees’ name has hidden the entropy taking place in the team surrounding him. He has led his team to a number of clutch victories. Since 2006 (his first season), the Saints are 87-59 with him in the regular season. With an average quarterback, according to a statistical analysis from FiveThirtyEight.com, the Saints would have gone just 59-87. In 2014, they would have gone just 4-12. 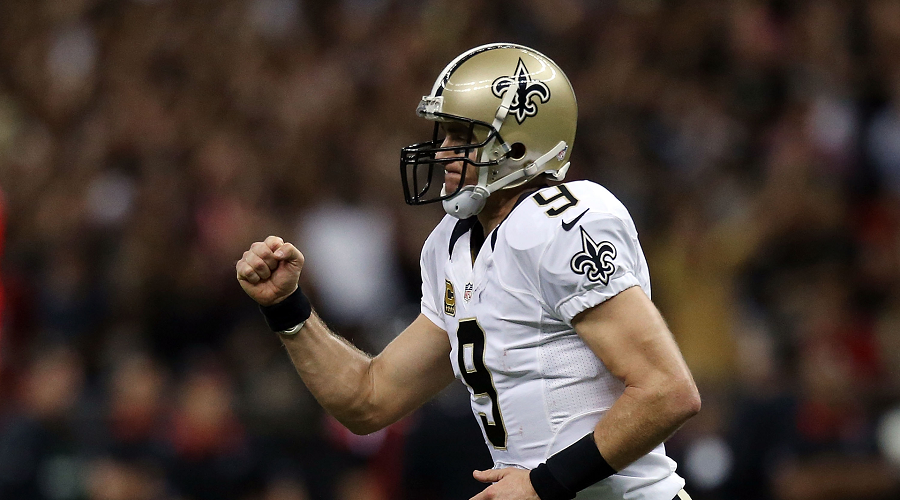 Or would they? The Saints are paying Brees $26.4 million this season against the cap, making him the biggest part of any team’s salary in the NFL. Now that Brees is hurt and that his age probably means that he will only be an average quarterback the rest of the way, the Saints are hamstrung both under center and at the salary cap. 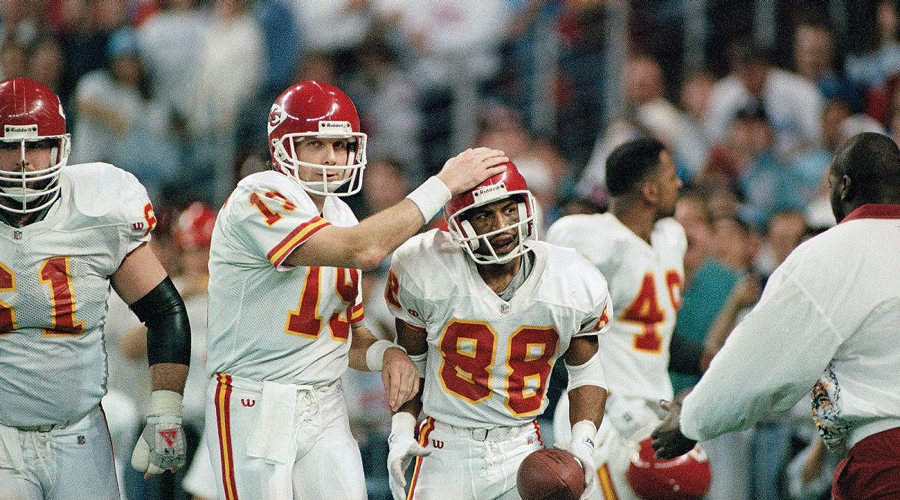 NFL teams have done a good job, usually, with avoiding sentimentality with aging quarterbacks now that the salary cap is in place. Remember when the Niners traded Joe Montana to Kansas City? That was the beginning, in 1993. Phil Simms had a terrific comeback year in 1993, but then the Giants released him in the offseason. Troy Aikman had enough injuries to merit retirement, but the Cowboys had a hand on his back as he left. Warren Moon went on a tour of the NFL at the end of his career, moving from team to team. 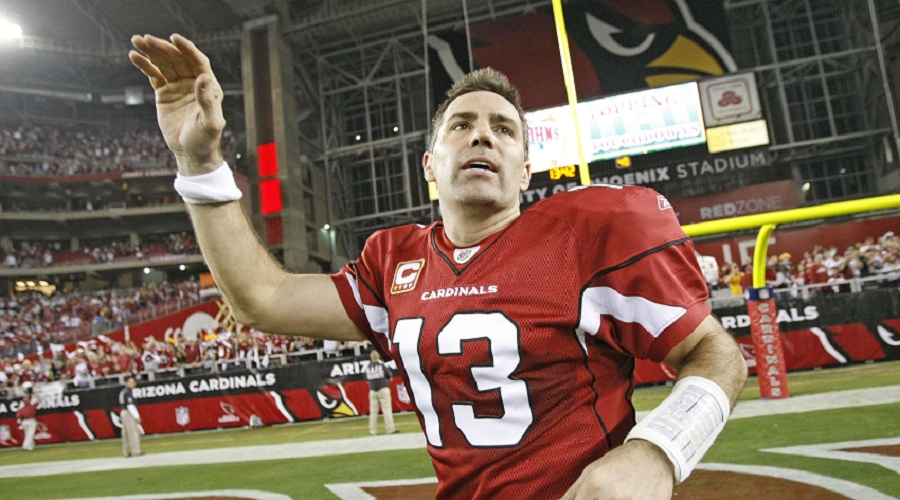 Kurt Warner found himself on the bench in Arizona. Steve Young was shoved out the door in San Francisco. Donovan McNabb found himself traded from the Eagles to division foe Washington. The breakup between Brett Favre and the Packers was the stuff of tabloids. Once the Colts figured out they could draft Andrew Luck, they dropped Peyton Manning like a bag of fire ants. 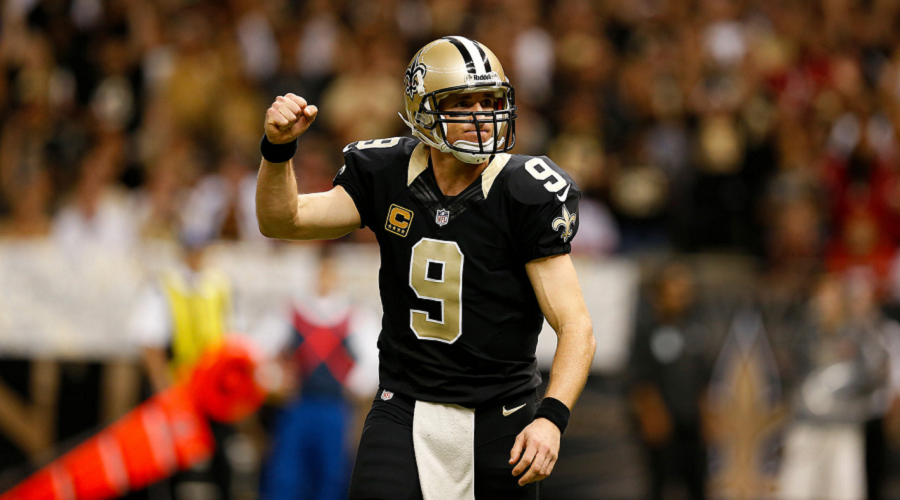 In the final analysis, it’s better for a team to break up with its quarterback a year to soon than a year too late. It’s time for the Saints to reach this conclusion with Brees.
Older post
Newer post