NFL News and Rumors
In this article, we will be spotting some of the noteworthy NFL betting trends related to the Pats @ Broncos AFC Championship game and the Cardinals @ Panthers matchup in order to give insight to your NFL picks.

Are the Cardinals Up to Something…? 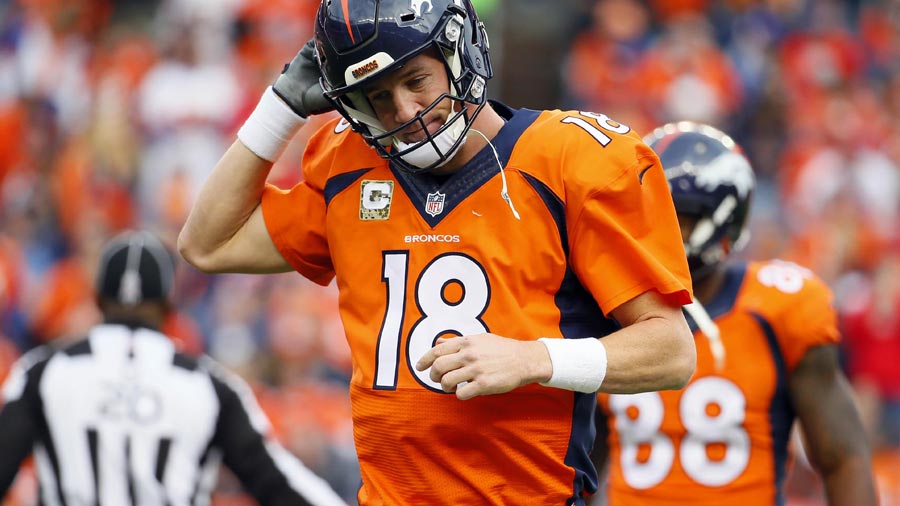 New England’s Struggles in Mile High and on the Road

Broncos Shaky in Covering the Spread

Denver’s is Quite Solid at Home

•    The Broncos are 5-1 SU against New England in their last six meetings at Mile High•    The home team has covered the spread in the last six meetings•    Away teams have lost 10 of 14 times in the conference championship games over the last seven years•    Denver has won 15 of its past 18 home games, including the 30-24 win over New England in overtime, as a 2.5-point underdog on November 29.

Here’s what you need to know about referees Ed Hochuli and Bill Vinovich, who will be refereeing the two games this weekend.

•    Car – 4-1•    Ari – 3-3NOTE: Be sure to read our NFL game previews and analysis to have a full grasp of the full betting picture. Otherwise, all the best and Happy Betting this Weekend!
Older post
Newer post