NFL News and Rumors
The NFL is getting closer to its end, but regardless of the fact that the postseason picture is almost set, there still plenty rumors to talk about and other factors that may impact the coming games and that every NFL betting fan should keep in mind for the next round of action, so let’s take a look at the current Pro football betting news and other announcements corresponding to this week.

Betting On the Dallas Cowboys Without Romo

According to head coach Jason Garrett, even though the Dallas Cowboys have put quarterback Tony Romo on IR to end his season, the team will still play its other veterans. Jon Machota with the Dallas Morning News reports that Brandon Carr, Tyrone Crawford and Dez Bryant, all of whom have nagging injuries, will keep on playing even though the Cobwoys are out of the playoffs. Garrett told reporters, “If guys are capable of playing, they’re playing. The objective is to win the game in Buffalo on Sunday. Anything else is secondary to that.” Bryant has been healthy enough to play, but he still lacks the explosive speed that he had before he broke his foot in Week 1. Garrett is still expecting all players to earn their playing time through production and practice during the week. Be very wary about taking Dallas in their Week 16 game at Buffalo, as they plan to start Kellen Moore at quarterback once again.

Alfred Blue appears to have made a major impression on Houston Texans coach Bill O’Brien after the job he did running the ball against Indianapolis last week, notes team reporter Deep Sidhu. O’Brien told reporters on Monday, “Alfred Blue, other than the fumble, he ran with a purpose and I think that was a big part of the game.” Blue carried the ball 20 times for 107 yards. Even after the fumble, O’Brien kept giving Blue the ball. The rushing game will be very important for the Texans now, as they have lost Brian Hoyer and T.J. Yates at quarterback and will be relying on Brandon Weeden to guide them to a playoff spot by winning the AFC South. Teams that rely so heavily on rushing and defense tend to hit unders regularly, so pay attention to the over/under totals on the Houston games.

Moving On To The Minnesota Vikings…

Teddy Bridgewater has improved significantly this year for the Minnesota Vikings. However, Vikings coach Mike Zimmer told Brian Murphy from the St. Paul Pioneer Press that the offense would still go through Adrian Peterson. Zimmer said, “I don’t particularly see us as a team that’s going to be throwing the ball every play. That’s just not who we are right now.” On Sunday, Bridgewater completed 85 percent of his passes and threw for four scores as the Vikings overwhelmed the Bears. In the last two games, Bridgewater has gone 16 for 18 on passes on third downs. Zimmer’s insistence on balance is intended to give the team efficiency on the pass without over-reliance. This means that you’ll want to pay attention to health reports for Peterson going into the Vikes’ Week 16 tilt with the New York Giants. 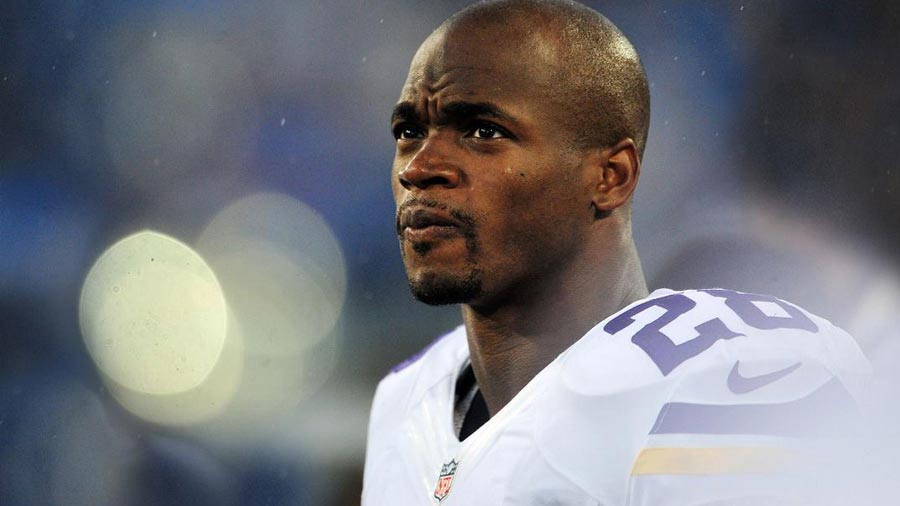 Betting On The Injury-Ravaged Ravens

The Baltimore Ravens lead the NFL with players on season-ending IR, with the addition of tight end Crockett Gillmore this past week. However, they do expect to have cornerback Jimmy Smith back this week. He hurt his thigh while trying to catch Chiefs running back Charcandrick West during the first quarter on Sunday. The Ravens remain a team with a fiery competitive spirit but simply have too many injuries to put a competitive field on the team each week. Their total lack of offense makes them a solid candidate for an “under” play the next two weeks.
Older post
Newer post