NFL News and Rumors
There are some billionaires who do a great job running sports franchises, and there are other billionaires who don’t seem to have the slightest clue about what they are doing which affects the team and their NFL Lines fans. One owner who is in the second group is Stephen Ross, the owner of the Miami Dolphins. He made a ton of money in real estate, but the Dolphins have floundered (no pun intended) since he took over the time.

“Talk the talk and walk the walk.” https://t.co/fRrbbGpb54

Bill Parcells resigned as the team’s vice president of football operations because he didn’t like what the “neophyte owner” (Parcells’ words) was doing. Ross kept Jeff Ireland on as the team’s general manager, even though fans wanted him to get a pink slip. In 2012, Ross contributed to the decision to bring in Joe Philbin as the head coach. Ireland got fired after the bullying scandal imbroglio, and Dennis Hickey came in to take the job, but there was a weird power-sharing arrangement with Philbin and team executive Dawn Aponte. After the Dolphins made another pig’s breakfast out of a chance to make the playoffs last year, Ross brought in Mike Tannenbaum, the former GM of the Jets, to manage the whole thing. 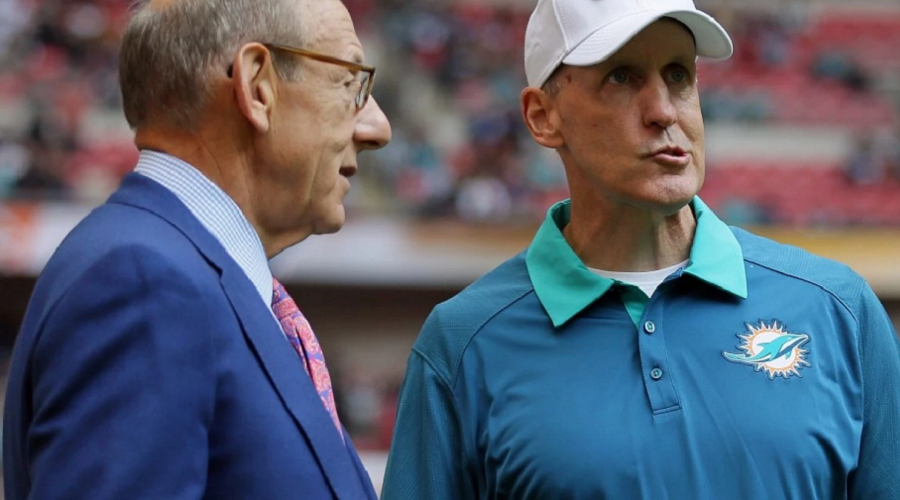 So when Philbin started the season 1-3, it shouldn’t have been a surprise when he was let go. The Cleveland Browns may be the next team to let their coach go. The management team of Mike Lombardi and Joe Banner brought in Mike Pettine to coach. Owner Jimmy Haslem has fired Lombardi and Banner to bring in Ray Farmer as the GM. It’s only a matter of time until Pettine loses too many games and Farmer brings in his own coach. 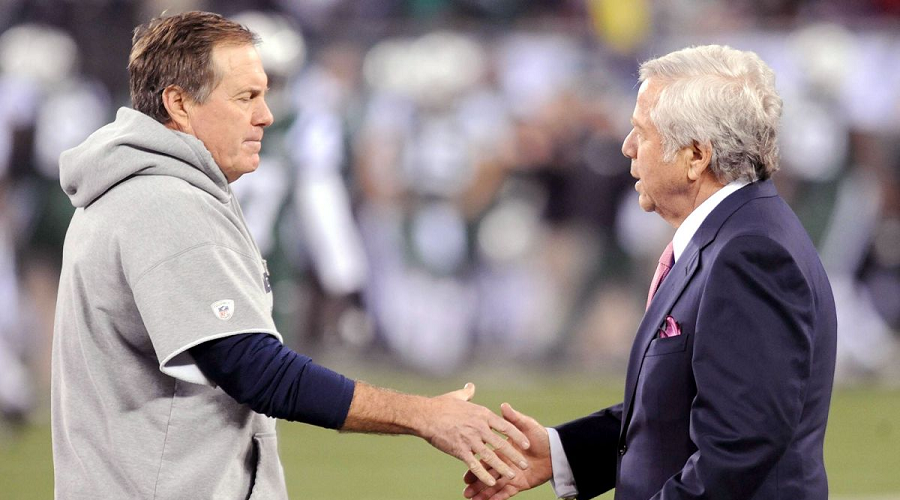 So how should these owners proceed? You can either hire a head coach who is in charge everything, including personnel. New England, Seattle, Kansas City, Tampa Bay, New Orleans and Philadelphia all use this model. You can also hire a strong team president or general manager who manages and hires (and fires) the head coach. The New York Giants, Green Bay, Carolina, Denver, Baltimore and Indianapolis all use this model. There are pluses and minuses to both ways of operating a team, but these are pretty much the only viable ways to do it. If you don’t have clear lines of power, your team is almost never going to succeed. You end up with competing cliques within the team organization. 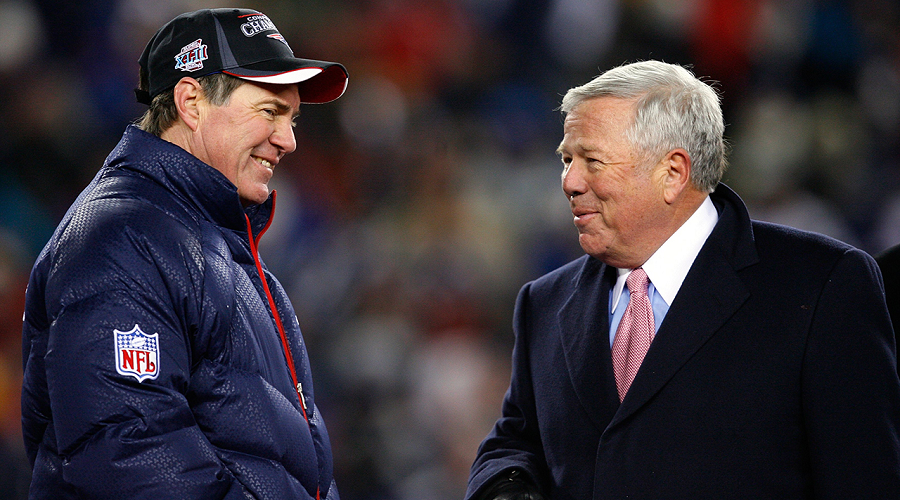 There have been owners who learned the error of their ways in the past. Look at the Patriots. Owner Robert Kraft first took the side of his personnel director instead of his coaches, but that way led to chaos. Kraft chose to give Bill Belichick total control, and you can see how well the Patriots have fared since then. Kraft, though, is a clever guy and knows how to bring in the right people. 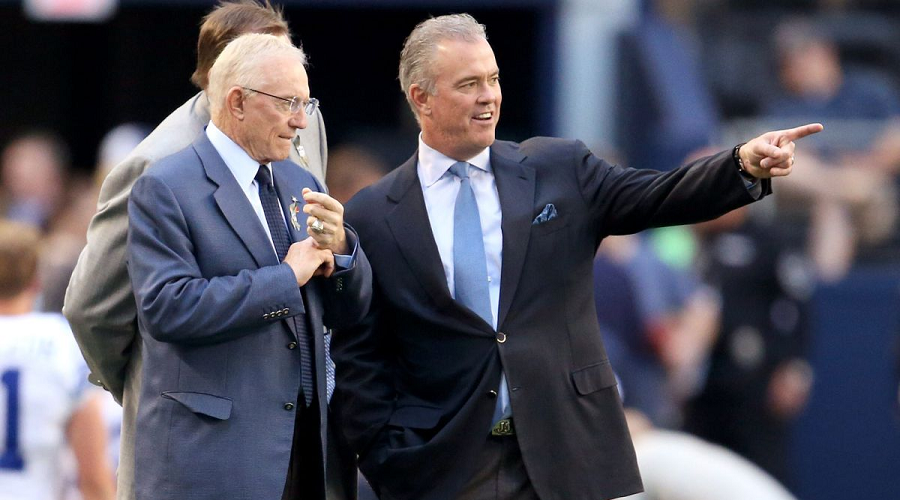 There have been other owners who haven’t learned the error of their ways. The Dallas Cowboys have basically had to wait for Jerry Jones to get too old to take an active role in (mis)managing his team. His son, Stephen Jones, appears to be making most of the major decisions now, and the team has improved. Let’s hope that the Dolphins don’t have to wait for Ross to enter his dotage years for the team to find its way again.
Older post
Newer post