NFL News and Rumors
The road to Super Bowl 50 in Santa Clara, California begins this weekend, but the debate over which team will win it all has already been raging since Week 1. We are now down to 6 teams in each conference, and by the time the weekend is over, that will be reduced to 4. The NFC hold the edge over the AFC in Super Bowl wins, and I believe that 1 of each of the following 4 teams will have a shot to increase that lead this year.

Look back at the best regular season in #Panthers history » https://t.co/RQOxrwpo53 pic.twitter.com/h0m7XJ6XbB

Will Anyone Stop The Carolina Panthers?

The Carolina Panthers (+325) are viewed by many as something of a surprise team, but when you look at how they finished last season, their 15-1 run this year should not seem quite as shocking as it might appear. The Panthers look very much like a team that is very tight, with every player on the squad willing to lay it on the line for the rest of his team. Cam Newton has quietly matured, and his swagger now looks more like confidence than arrogance. A very dangerous team.

Is It Time For Carson Palmer’s Redemption?

It would be easy to look at the poor display put in by the Arizona Cardinals (+375) in Week 17 and write them off, but this is a team that is well deserving of their #2 seed and their odds to win the Super Bowl. There was really nothing at stake for them in the final week of the season, so I suggest you toss that game out and look at their complete body of work in the other 15 games. A potent offense, and a very solid defense, the Cardinals are a very good bet. 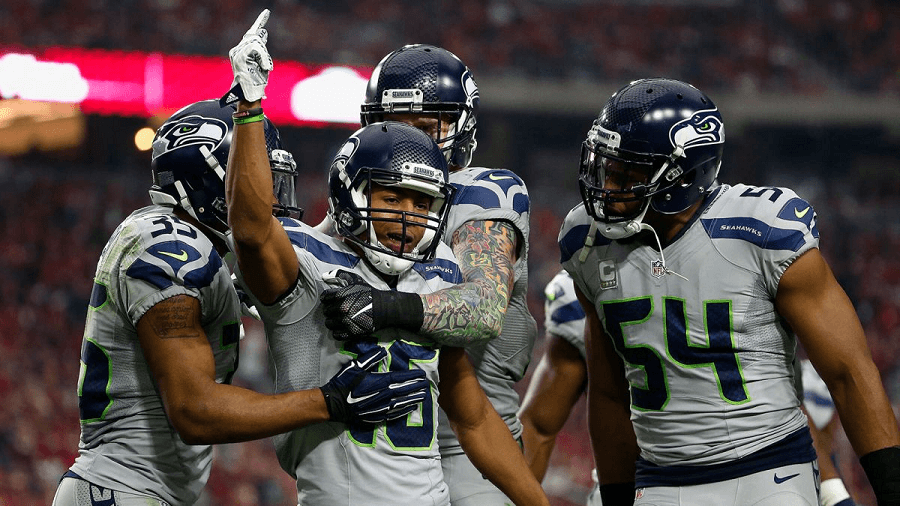 The Seahawks Are Back, Quick Tip: DON’T PASS, RUN THE BALL!

The Seattle Seahawks (+475) should really be coming into the playoffs as a 2-time defending champion, but a blown call in last year’s Super Bowl left them as the runner-up. The Seahawks have not looked great for portions of the season, but they are entering the postseason on a roll, with their Week 17 demolition of the Cardinals a sure sign of a team on a mission. They would certainly be a better bet if they had home field advantage, but this is a team that I believe is built for the playoffs as opposed to the regular season.

At The End Of The Day The Packers Are Still The Packers, Remember That

At 10-6, the Green Bay Packers (+1700) might be considered a bit of a disappointment this season, but this is a team with plenty of playoff experience, not to mention a QB who can win a game all on his own. The Packers are definitely the long shot pick of the 4 teams being discussed here, but I like them to get the win in Washington on Wild Card Weekend, which may be enough to build some confidence as they move forward.We will have breakdowns of all the teams, as well as all the upcoming games as the playoffs progress, so be sure to check back to MyBookie.ag on a regular basis for more Super Bowl 50 Odds.
Older post
Newer post