NFL News and Rumors
The Green Bay Packers come into the University of Phoenix Stadium after decimating the Redskins in dominant fashion, winning 35-18 on the home field of the Redskins. The only thing that stands in their way between them and a repeat NFC championship match up: the Arizona Cardinals. This game is sure to be a better one than what we saw only three weeks ago when the Cardinals obliterated the Packers 38-8. The Packers have regained life since then, and the Cardinals lost 36-6 in their last game. The action for this game has been hot since being posted by NFL odds makers. The over/under for this game is currently at 50 points, which is the highest game total in the playoffs thus far.

When trying to decide to bet on the over/under, we have to look at a few statistical trends, as well as the general outlook of the game. Here are a few stats you should consider when deciding to bet on the game total. In the past 14 games Green Bay has played, the UNDER has hit in 10 of them. This is due to Green Bay’s suffering offense and great defensive play as of late. Odds makers expected Aaron Rodgers to get out of his slump at some point, but he remained in that slump all year. Green Bay’s best offensive performance arguably came in their last game, where in the playoffs they scored 35 points against the Redskins. Combine this with this stat, The game total has ended up as UNDER in 5 out of the last six games Arizona played at home. And the trends seem to be pointing in the UNDER’s favor. With an incredibly high game total at 50, this game would need to be a shootout for the over to hit. The main struggle when trying to pick the game total for this one is the fact that while both teams have dominant offenses, they both have very good defenses. The primary reason Arizona scored 38 against the Packers last time is because of their defense, who scored twice alone and set up multiple scoring opportunities for the Cardinals. 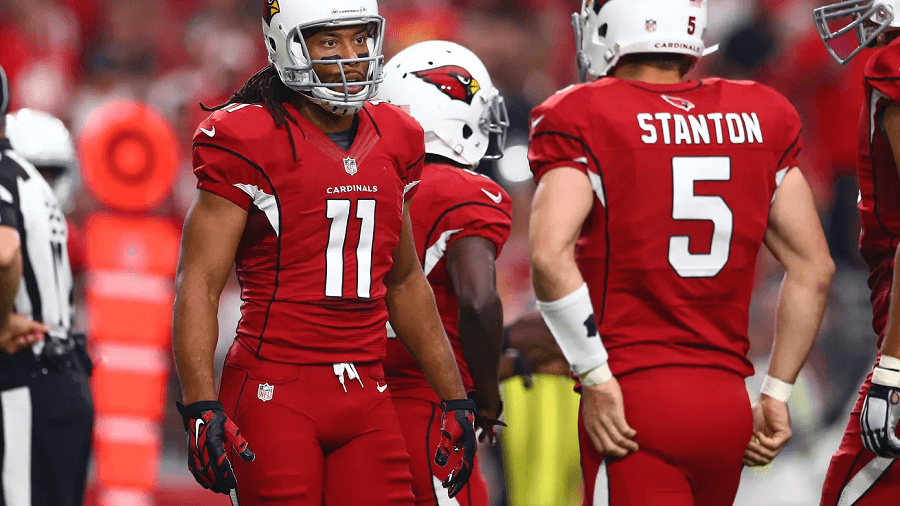 Although the trends point towards the under, it looks as if Aaron Rodgers and the Packers are finally getting into the groove of things. I think this game is going to be a shootout on Saturday night. Expect both teams to come out gunning. The Packers can score in bunches, and score incredibly quickly. The Cardinals average over 30 points per game, a huge average. Expect this one to be in the high fifties. I would take the over and I wouldn’t look back. You don’t have to worry about the weather either, as in Arizona it’s projected to be a nice warm night in the desert. Both Carson Palmer and Rodgers are going to be gunning it out and scoring in bunches. Take the over and relax while watching this one – it’s sure to be a great game.
Older post
Newer post