NFL News and Rumors
Despite losing just one game during the regular season, the Carolina Panthers apparently just can’t get any respect. If the Panthers meet the New England Patriots in Super Bowl 50, they’ll almost certainly be listed as underdogs just as they are right now in their potential Super Bowl odds against the Patriots.No matter who’s favored, beating the Panthers will take an extraordinary effort no matter who wins the AFC conference crown.With that said and both conference championship games quickly approaching, let’s get started.

Because they’ve got the league MVP leading them – and a defense that routinely shuts opponents down! Tom Brady may own the best winning percentage in postseason history, but it is Carolina’s Cam Newton that has looked like Superman more often than not this season. Newton finished 16th in passing yards during the regular season, but ranked eighth in quarterback rating (99.4) while also finishing tied for second in TD passes (35). Newton also rushed for a stellar 636 yards and 10 touchdowns to set a new NFL record by becoming the only quarterback in league history to go 35-10 in passing and rushing scores. Newton rushed for a healthy 4.8-yards-per-carry and can literally beat teams with both, his right arm and powerful legs. When he’s not throwing it or running it himself, Newton hands off to veteran running back Jonathan Stewart. The Pro Bowl ‘bowling ball’ rushed for 989 yards to rank eighth in rushing. Newton also has a nice group of receivers to throw the ball to starting with veteran tight end Greg Olsen and concluding with veterans, Tedd Ginn and Jericho Cotchery. On the other side of the ball, the Panthers stingy defense could give Brady big-time trouble. Four Panthers defensive players all earned Pro Bowl berths this season, including linebacker Luke Kuechly and Thomas Davis, defensive tackle Kawaan Short and cornerback Josh Norman. 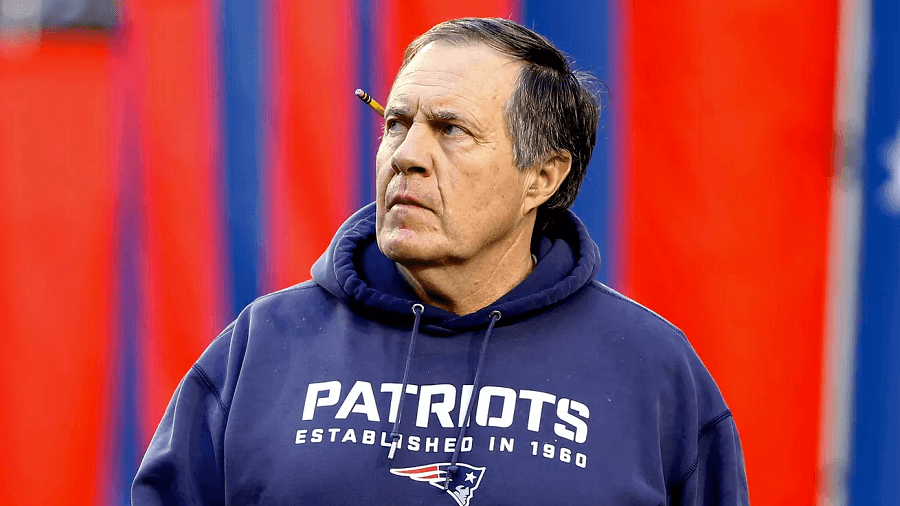 This man is not afraid of any dabbing Panthers.

The usual reasons…Tom Brady and Bill Belichick. If the Pats meet Carolina in Super Bowl 50, they’ll apparently be favored, though I don’t think they should be. No matter, New England will still give anyone a tough way to go because of their now, longtime pairing of quarterback Tom Brady and head coach Bill Belichick. The Patriots ranked sixth in total offense during the regular season as Brady finished fourth in passer rating (102.2) and third in passing yards (4,770) while leading a Patriots offense that ranked third in scoring (29.1 ppg). Brady has won an insane 22 of 30 postseason starts – and all came with the incomparable Bill Belichick on the sideline. The Patriots also have a solid defense that ranked ninth in total defense, ninth against the run and 10th in points allowed (19.7 ppg). New England racked up a stunning 49 sacks this season to finish second in the league.