NFL News and Rumors
Drew Brees and the New Orleans Saints will try to stop the bleeding and take down the streaking Houston Texans when they square off in a suddenly intriguing Week 12 matchup on Sunday live from NRG Stadium in Houston.Now, let’s find out if the Saints can pull off the road upset for NFL lines aficionados.

.@TexasChildrens is the sponsor of tomorrow’s game & help spread the message to PLAY 60. https://t.co/38YEiDdLdl pic.twitter.com/sZ8kukBF9m

The Saints have lost two straight and got blown out of the water in their 47-14 Week 11 rout at the hands of mediocre Washington while never coming close to covering the spread as a 1-point road favorite.New Orleans fired loud-mouthed defensive coordinator Rob Ryan after the embarrassing loss and replaced him with Dennis Allen.“Anytime there’s a change midseason, whether it’s a coach or players at different positions or whatever it might be, I’ve been a part of many teams where something like this tends to shake things up,” Saints quarterback Drew Brees told the team’s website.“I know this, whatever is done is in the best interest of our team and the success of the team.”New Orleans head coach Sean Payton gave his players an entire week off after allowing a whopping 81 points over their last two games.“We came in and lost to Tennessee, which was a complete blunder on our part, and we’ve lost two in a row and now we’re sitting at 4-6,” defensive end Cameron Jordan told reporters. “There’s nothing to be happy about, and at the same time guys know sticking together as a family, and that’s where we are right now.”The Saints rank seventh in scoring (25.5 ppg) but a pitiful 32nd in points allowed (31.5 ppg). 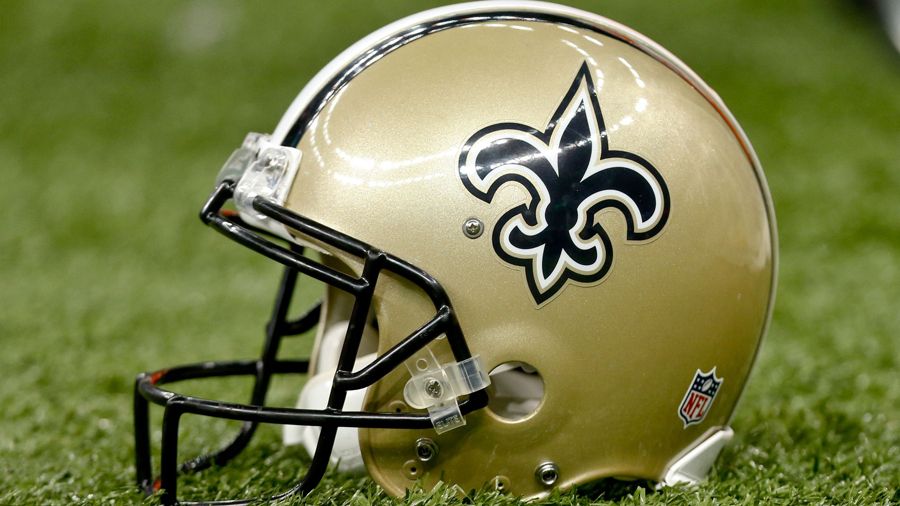 The Texans have used a string of impressive defensive performances to win their last three games, including a hard-fought 24-17 win over the Jets last weekend that came on the heels of equally impressive wins over the Titans and formerly unbeaten Bengals.Houston has bounced back wonderfully after losing five of its first seven games this season.“We weren’t tackling very well, so we’re tackling now,” star defensive end J.J. Watt told reporters. “We’re just playing the way we’re supposed to be playing.” The Texans will have starting quarterback Brian Hoyer back under center for this Week 12 pairing.The Texans rank 26th in scoring (20.8 ppg) and 15th in points allowed (22.8 ppg).