NFL News and Rumors
One game does not a season make, yet many people jumped off the Arizona Cardinals (+350) Super Bowl 50 bandwagon after they were crushed by the Seattle Seahawks in Week 17. Those same people seem to forget that the Cardinals had already clinched a bye week in the playoffs, and really had nothing to play for. Even if it was nothing to do with that and they just played a poor game, better that it happens in the final week of the regular season than in the playoffs.

The #AZCardinals finished the regular season number one in total offense. pic.twitter.com/R4atI3BoVy

It may not have looked that way last Sunday, but the Cardinals have an offense that can hurt you in a variety of different ways, including a wide receiver group that knows how to stretch the field. Carson Palmer has an embarrassment of riches at his disposal, and he made the most of that by tossing 15 completions of 40 or more yards during the regular season. That was a number that was the best in the league, and which was very much responsible for the Cardinals racking up over 30 points per game, which was second in the league behind the Panthers.

Sure The Cards Offense Is Great But Have You Seen Their Defense?

It would be a mistake to think of this team as all offense and no defense, though, as the defensive unit is one that is almost as dangerous as the offense. DC James Bettcher has put together a scheme that sees his defensive group go after the opposition quarterback with stunning regularity. Teams that play the Cardinals had better have an offensive line that can withstand the blitzes that are sure to come, or they are going to be spending a good portion of the game picking their QB up off the turf. The defense may not be as special as last season’s, but there is definitely a much better balance to the Cardinals this year. 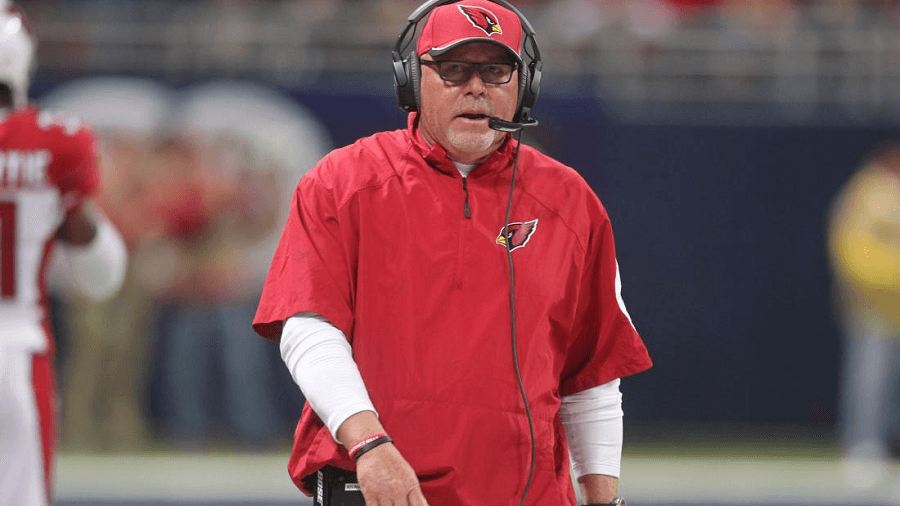 If Any Coach Can Win A Super Bowl, Bruce Arians Is The Guy For The Job

Good coaching is essential when you get down to the best 8 teams in the league in the Divisional games, and Cardinals coach Bruce Arians certainly has the experience to get the job done. He made it to the Super Bowl twice as an assistant coach with the Pittsburgh Steelers, and he has already proven that he has the knowhow to turn an average team into a very good one. While the Cardinals had a better record on the road than at home this season, they did manage to put together a 6-2 record at the University of Arizona Stadium. Whichever Wild Card winner has to go there is not going to have an easy tie of it. This is an incredibly well-balanced team that can beat you in a number of different ways, so they are certainly a solid bet to win it all.
Older post
Newer post