NFL News and Rumors
If NFL Lines fans have been reading college football news, they know that Chip Kelly’s name has been attached to rumors about the vacancies at such places as the University of Maryland. Given that the Eagles have really fallen apart the last two weeks, and the Sam Bradford experiment appears to have failed badly in Philadelphia, should the Eagles really consider firing Kelly already?

What does the future hold for Chip Kelly? One college with an opening is already showing interest. (via @RapSheet) https://t.co/uJxv9UT2IA

Don’t forget that Kelly was the coach for Philadelphia during consecutive 10-win seasons before this disastrous campaign. This is only Kelly’s first season with the roster that he wanted. Of course, that could cut both ways in terms of determining his fate.Owner Jeffrey Lurie has been fairly patient with his head coaches. Since Lurie came to town in 1994, Kelly his just his third head coach. However, the other two were let go at the end of lost seasons much like this one. Ray Rhodes was fired after four seasons, at the end of a 3-13 campaign. Andy Reid was fired after 14 seasons – but the last one brought a 4-12 record. Of course, in Reid’s last few seasons in the City of Brotherly Love, fans were all over him because of his inability to manage the clock at the end of games. The Sports Guy (Bill Simmons) made fun of Reid, suggesting that the play card that he held in his hand at the end of games was really a pizza menu that he was perusing.The Eagles have dropped three in a row, but the losses themselves aren’t the problem – it’s the fact that the Eagles have simply looked terrible in those games, not playing competitively. The question really becomes whether the team can function with Kelly’s scheme – and whether they buy in to what he’s saying. Based on the Eagles’ success in 2013 and 2014, it’s really a question of whether the players are still listening to him. If you look at the evidence on the field the past three weeks, that’s the question that could lead to Kelly being out the door. 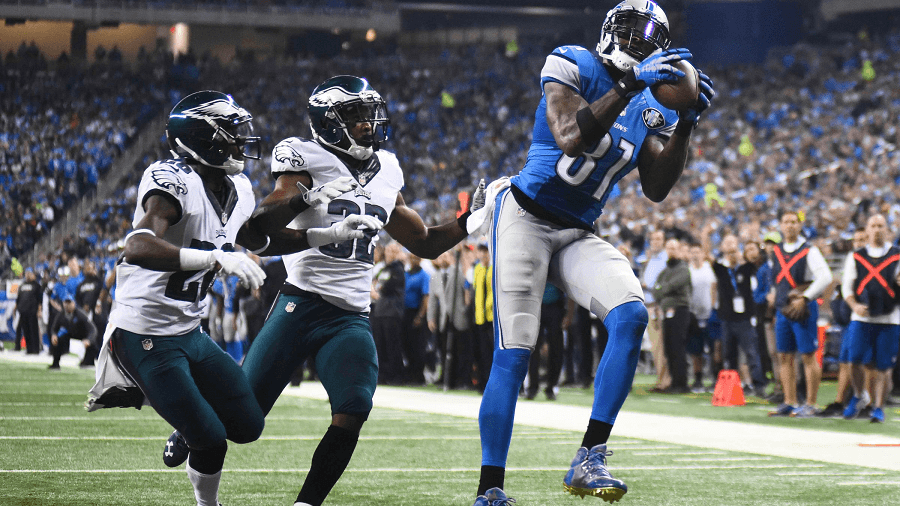 Three weeks ago, the Eagles were up by 13 in the first quarter…and then lost 20-19. Two weeks ago, they lost 45-17…to Tampa Bay, at home. The week before Tampa Bay needed a terrible defensive holding call to survive a fumble by Jameis Winston and beat the Cowboys late, 10-6. Last week, they went to Detroit and were simply picked apart, 45-14. People are starting to ask Kelly if his team has already packed it in, which is not a good sign.The fan base in Philadelphia is angry, and Kelly does not have the personality that meshes well with that group. Reid came across as a blue-collar kind of guy, but Kelly has more of an arrogant personality before the press, which doesn’t sit well in the city. So if things don’t improve, and the Eagles keep getting embarrassed every week, things could end quickly. There’s also the chance that Kelly will get tired of the mess and look for a new opportunity.
Older post
Newer post