NFL News and Rumors
Now that Week 5 is in the books in the NFL, some division races are getting interesting for NFL lines fans– and some teams are already seeing their seasons head down the drain. Here are some of the top rumors from this week.

There were some rumors going around that the Atlanta Falcons would be looking to trade wideout Roddy White. However, Ian Rapoport with NFL Media reported that while teams are sending Atlanta some interest, the team has indicated that White is not available right now. White told D. Orlando Ledbetter with the Atlanta Journal-Constitution that he plans to be “a Falcon for life.” These rumors had come from White’s comments about wanting to get the ball more, but new head coach Dan Quinn sat down with White to discuss his role, and it looks like the issue is settled for now. Julio Jones is the alpha wide receiver in Atlanta, but he has a tendency to go down with injuries, and White is a key figure when it comes to depth. 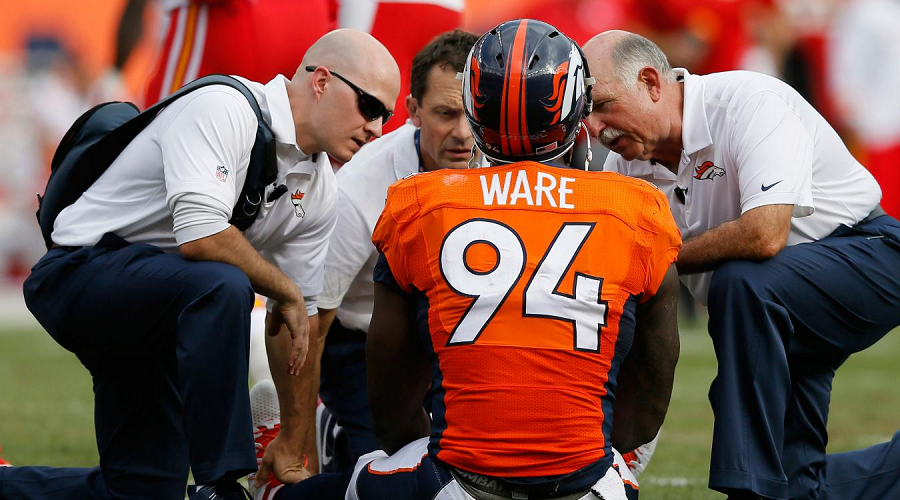 The Denver Broncos faithful inhaled sharply when linebacker DeMarcus Ware limped off the field in Oakland on Sunday with an injured back. However, it looks like the injury will not be debilitating. According to Pro Football Talk, the injury is either a mild strain or back spasms, and Ian Rapoport from NFL Media reported that Ware should only miss about two weeks. That’s not the best news, but it could be a lot worse. Week 6 brings the Browns for Denver, and then Denver has the Week 7 bye before welcoming Green Bay to town. They also have some depth at outside linebacker with Shaquil Barrett and Shane Ray ready to step in. However, Denver will be glad to have Ware back to harass Aaron Rodgers. 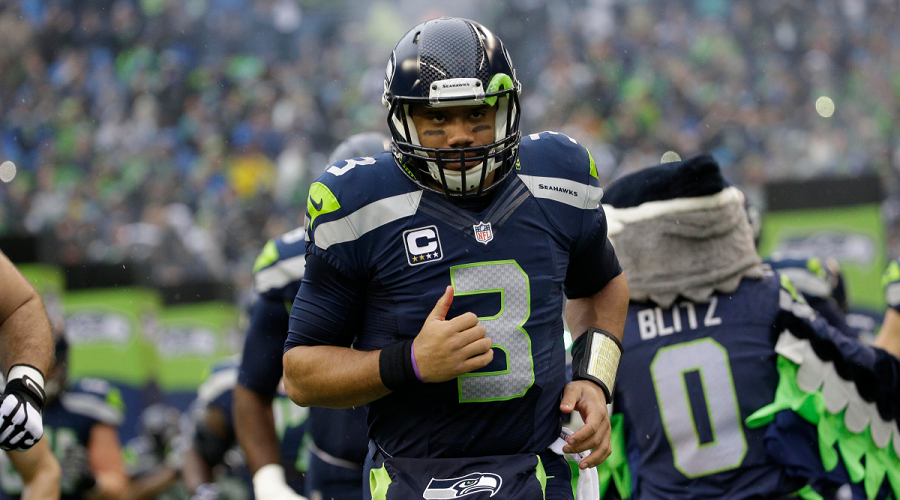 While Seattle quarterback Russell Wilson has a terrific reputation for his athleticism, CBS Sports’ Jason La Canfora is reporting that Wilson is working to drop weight and add speed because of the shoddy performance that the Seahawk offensive line has turned in so far this year. Center Drew Nowak is having a hard time getting the ball to Wilson, which leads to speculation that there might be a change. The Seahawks have permitted 22 sacks so far, the most in the NFL, including four this past week by the Bengals, as part of 10 hits on the quarterback. 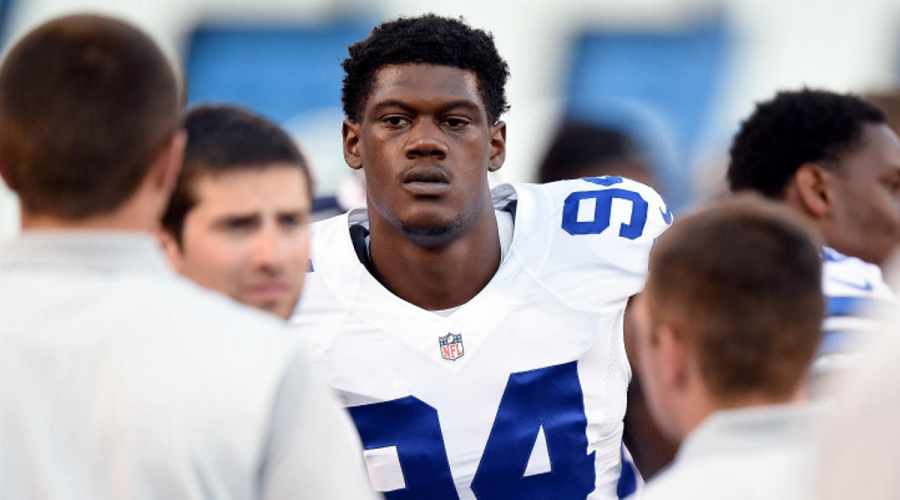 Now that Greg Hardy is on the field for Dallas, the Cowboys’ pass rush is going to be difficult for opponents to deal with. The line sacked Tom Brady five times in the first half – and that’s without Randy Gregory, who is out with an injured ankle. He is due back after the bye, as the Cowboys head to New York to take on the Giants. Gregory is just another talented piece on a Cowboys’ defense that needed to upgrade after letting the Falcons, Saints and Patriots run amok. Until Tony Romo and Dez Bryant return, the defense will have to hold the fort if the Cowboys have any shot at a postseason bid.
Older post
Newer post