NFL News and Rumors
It’s only three weeks into the 2015 season, but the buzz is already building around the 3-0 New England Patriots and their legitimate chance of making it to Superbowl. Tom Brady has put together one of the best three-game runs of his career, as NFL odds fans might expect from someone made hungry by all of the bad press dumped on him by Roger Goodell & Co. in the DeflateGate imbroglio.

Here’s the thing – they could definitely run the table, and there are two big reasons why it will happen. First is that Brady is zeroed in like he never has been before. Former Patriot legend Rodney Harrison told the Boston Herald that Brady is on an “all-year assault.” All year long, he will be in it to win, and win big. If you don’t think so, take a look at that tape against the Bills. 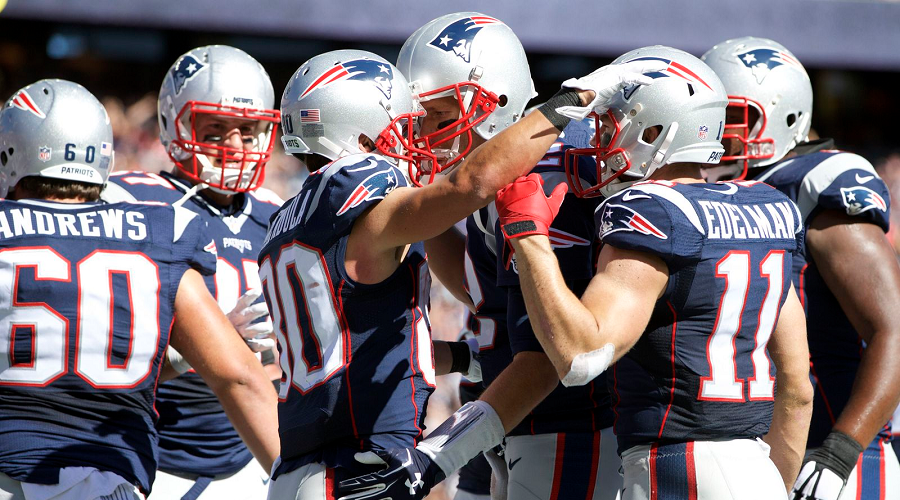 And here’s the second reason – the rest of the Patriots’ schedule. Take a look: 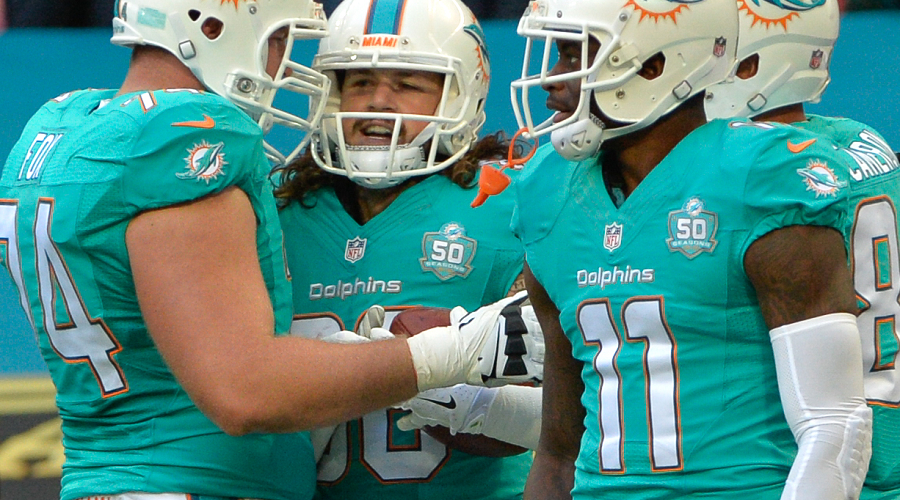 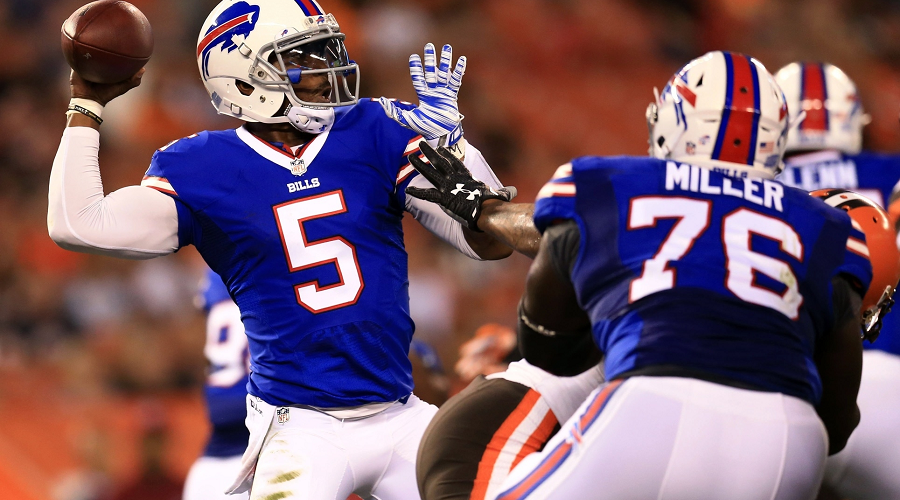 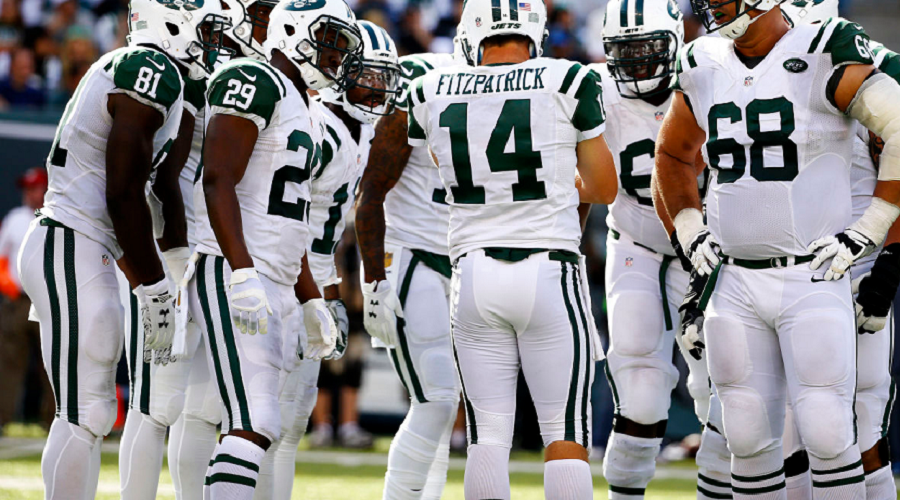 Even though these Patriots might not be as good as last year’s edition (at least not yet), you can see that the road to an undefeated regular season could be fairly clear.
Older post
Newer post