NFL News and Rumors
The craziness that was the Wild Card Weekend is now a thing of the past, and the remaining 8 teams now need to look ahead to the Divisional Round. The Kansas City Chiefs, winners of 11-straight, had the easiest passage through the Wild Card, but they will have a much tougher proposition on their hands this weekend. They will travel to Gillette Stadium in Foxboro on Saturday, January 16, where they will face the defending Super Bowl Champion New England Patriots.Saturday’s game will be the first postseason meeting between these two teams. The KC Chiefs hold a 17-13-3 advantage in 33 regular-season meetings. The game is set for 4:35 PM EST on CBS, and the Patriots are coming in as 4.5-point favorites in the NFL lines for this match. It’ll

Despite being one of the most dominant franchises in the past 10-15 years, the Patriots still love to play the “us against the world” card every single season. There have been allegations of spying and deflating balls in order to get a competitive edge, and no matter the accusations or penalties thrown their way, they always seem to find a way to come together as a team and win. They will be looking for revenge of a different sort, as they will try to erase the memory of a 41-14 whipping they took at the hands of the Chiefs back in the 2014 season. The Patriots went on to win the Super Bowl that season, but the memory of that bitter loss is one that will sting for many years.

Every team has to deal with sensible injuries through the course of a season, but the Patriots had more to deal with than most this year. Those injuries finally caught up to them in the closing weeks of the season, where they ended up losing 4 of their last 6 games. While those losses dropped them to the second seed in the AFC, they still did enough to get the extra week off. They now have a full squad of rested guys to choose from, which is all any team could ask for at this stage of the season. 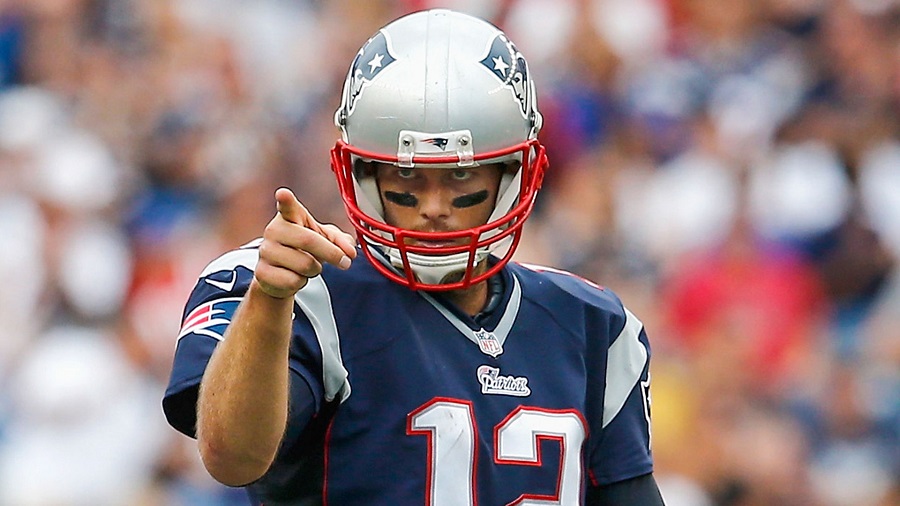 The Chiefs were able to thrive this season because of their ability to create turnovers, but they are going to struggle to do that against New England. Historically, the Patriots have been great at protecting the ball, and they only turned it over 14 times this season, which was the best in the league. Keeping the ball usually means winning the field position battle, which also means making Alex Smith lead his Chiefs team on long drives, which is not his strength by any means. This has the makings of a great game, and the 3 things listed here give the Patriots a great shot at coming out on top.
Older post
Newer post