NHL Betting News
The Pacific Division has turned into one of the more intriguing races in the NHL this season, as it appears to be a division that no-one really wants to win. The Arizona Coyotes and Edmonton Oilers were not expected to be in the playoff picture this season, yet they are both still there as the midway point of the season approaches. These two will hook up at Rexall Place in Edmonton on Saturday, January 2. Puck drop for this one will be at 4 PM EST on CBC.

This is the type of game that the average bettor might overlook in favor of a more glamorous match-up, but the importance of this one in regards the division race has made it a must bet. There is very little separating these two teams at the moment, which is something that will likely be reflected in the odds. MyBookie.ag will have those NHL betting odds as soon as they go live, so be sure to head over to out NHL betting page to get the latest.

Why bet on the Arizona Coyotes

The Coyotes (17-16-3) are currently clinging on to 3rd place in the Pacific Division, but the teams behind the are closing the gap, especially the Calgary Flames, who are on a hot run of form. That makes this game all the more important, as the Coyotes know they will have to improve on their 4-4-2 record in the last 10 games if they want to hold on to a playoff spot. They already have a 4-1 win over the Oilers this season, which is sure to give them a bit of a boost as they head north for this one. Not quite so inspiring is their 8-10-1 road record this season. The Coyotes are averaging 2.8 goals per game this season, but are giving up a rather awful 3.2 goals per game.

Why bet on the Edmonton Oilers

You have to give the Oilers (15-20-3) some credit, as they have been able to stay afloat this season despite losing rookie phenom Connor McDavid to a long-term injury. In fairness, though, they would have been out of it by now had they been playing in any other division in the NHL. The Oilers are in a bit of a slump, having lost 3 in a row, and posting a record of 4-5-1 in their last 10 games. Like the Coyotes, it has been defense that has been the problem all season long, with the Oilers currently giving up 3.1 goals per game. Without McDavid, they have seen their goal production slip to 2.5 goals per game, which puts them down near the bottom of the standings. 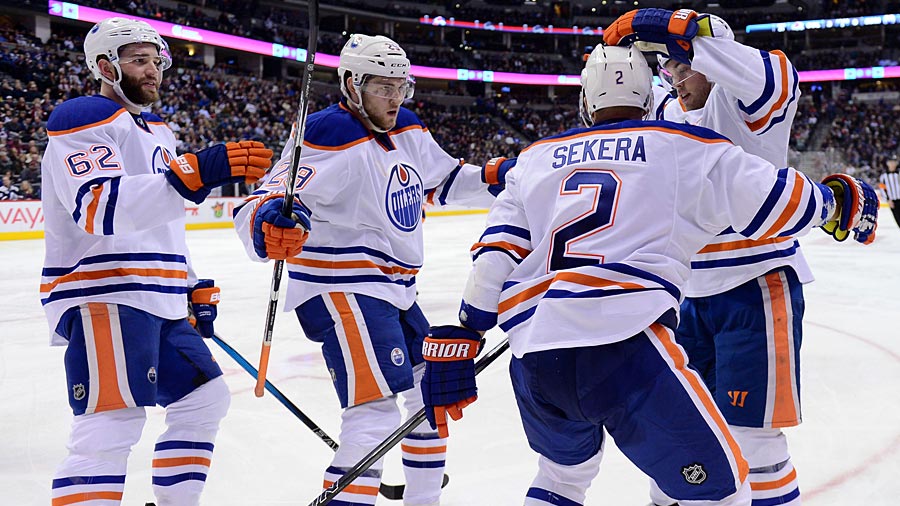 This has all the makings of an entertaining game with lots of goals a pretty good possibility. Neither of these two have the ability to win on defense, which means they will both be launching into attack. I like the Coyotes to come away with the win here.Arizona Coyotes 4 Edmonton Oilers 3
Older post
Newer post