NHL Betting News
As the puck prepares to drop for the 2015-16 NHL season, the Atlantic Division teams have something to live up to, since one of them, the Tampa Bay Lightning, made it all the way to the Stanley Cup Final last season. The Lightning have to be considered by NHL betting fans one of the favorites to win the Atlantic, but you can bet they are not going to have it all their way. Let’s take a look at what we can expect from each of the teams in the division:

My Lightning preview: Looking within for improvement: http://t.co/08w8fN2Ocb 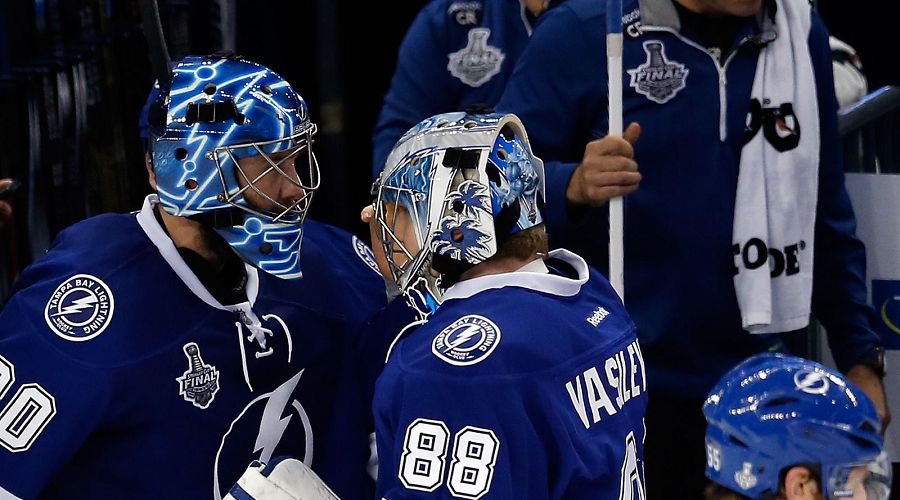 The Bolts will be looking to go one better this season after falling to the Chicago Blackhawks in 6 games in the Stanley Cup Final. The roster is pretty stacked for Tampa, with Steven Stamkos once again expected to lead the way. The concern with Stamkos is whether or not his impending free agency will be a distraction, but I don’t really expect it to be. There are some potential issues in goal, with Andrei Vasilevskiy recently going through surgery, and Ben Bishop a regular in the medical room. If Bishop can stay healthy, there is no reason why the Lightning can’t win the division. 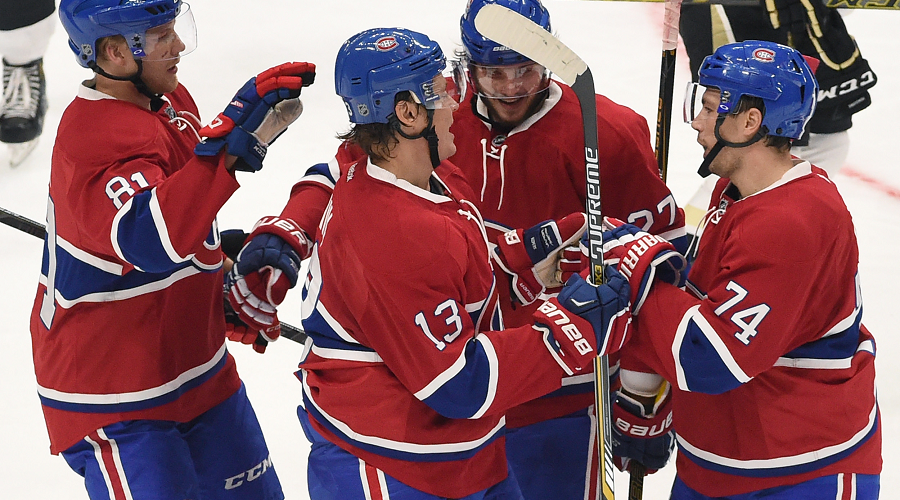 They are the current Atlantic Division champions, and will once again be leaning heavily on goalie Carey Price. The Canadiens gave up a ton of shots last season, and always seemed to have an issue with the faster skating teams. They also didn’t score a ton of goals, and have added Alexander Semin to try and help remedy that issue. Montreal can certainly repeat as division champs, assuming that Price continues to shine between the pipes. 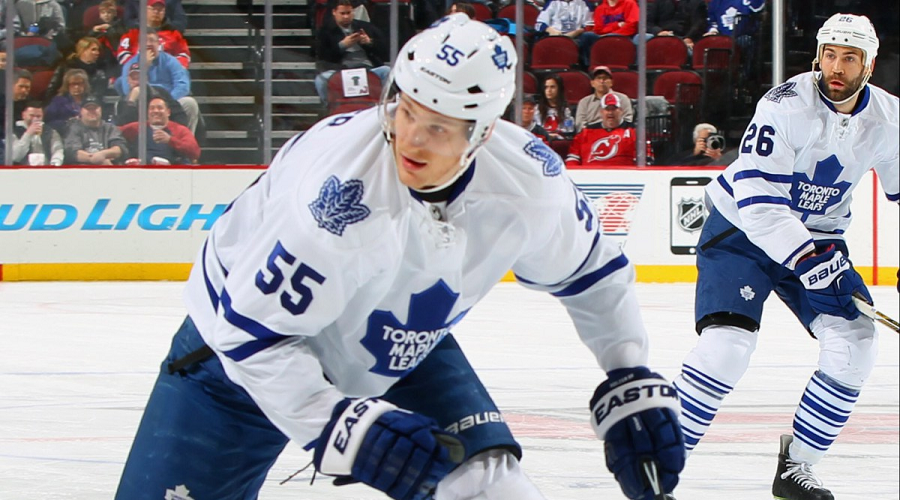 It was a season of disappointment for the Leafs last year, as they missed the playoffs for the first time in a decade. Front office changes were made, including the hiring of Mike Babcock as head coach. There were not a lot of changes made on the ice, though, as the shipping out of Phil Kessel was the only major personnel change. Nothing has been done to address the goals and assists gap left with the departure of Kessel, so expect to see more rebuilding moves throughout the season, and the potential for a last place finish. 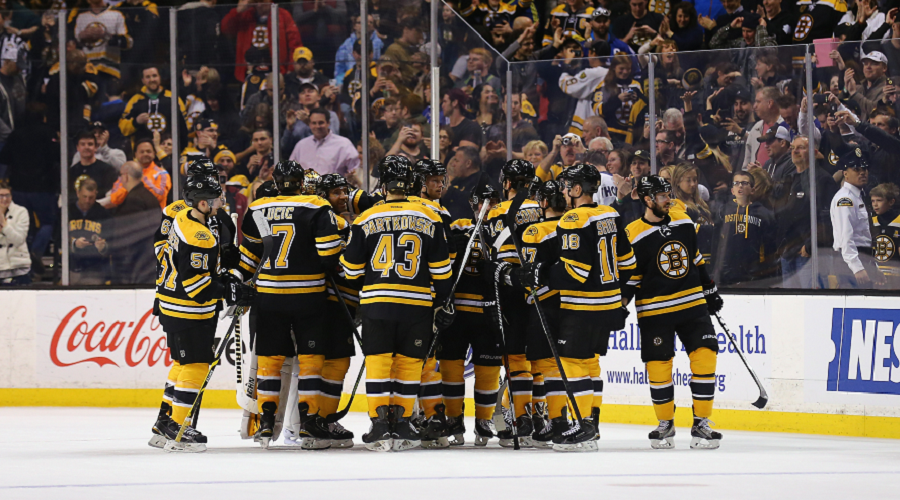 Another team with a long, rich history who disappointed last season. They have also made some changes on ice and off, and will look a good deal different from the Bruins team that played last season. Expectations for this squad are not particularly high, and a playoff spot would be something of a surprise. The one thing that Bruins fans can look forward to is the continued rivalry with the much hated Canadiens.
Older post
Newer post