NHL Betting News
Hockey fans love nothing more than to watch an NHL betting match-up between two of the original 6 teams. There is a rivalry between that group that the others can’t match, but few can match the intensity that comes when the Montreal Canadiens and Boston Bruins collide. Hatred and history will be on full display when these two go head to head in Montreal on Wednesday night.

Betting on the Canadiens

Can we now officially say that the Canadiens (19-6-3) are in a slump? They have lost 3 of their last 4 games, and are going through a stretch where the offense is essentially shooting blanks. The concern was that Montreal might suffer defensively with the loss of Carey Price for a few weeks, but Mike Condon has been excellent in relief. The problems have all been of offense as the Canadiens are scoring well below the 3.3 goals per game pace they have been setting this season. It seems a bit unfair to classify this little run of games as a bona fide slump, but it could well become one given the schedule that the Canadiens have in the lead up to the holiday season. They have a ton of tough Eastern Conference foes to face, as well as some of the best teams in the west. It is still a few more weeks before Price returns to the line-up, and you have to wonder exactly where Montreal will be sitting when he does get back.

Betting on the Bruins

The Canadiens have been grabbing all the headlines in the Atlantic Division this season, and that has somewhat overshadowed the slow, steady progress being made by the Boston Bruins (14-9-3). Boston has gone 6-2-2 in their last 10 games, and are quietly creeping up on the chasing pack in the division. Like Montreal, though, they have slipped a little in their last 4 games, losing 3 of 4, albeit with 2 of those coming on a tough west coast road trip. They will be disappointed to have dropped their last game at home, which was a rather lackluster 3-2 defeat at the hands of the Nashville Predators. The Bruins have clawed their way up the standings thanks in large part to a killer offense and power play, both of which are top 3 in the league. There are still some questions to be asked on the defensive end of the ice, but this looks like a team that doesn’t seem to mind getting involved in high-scoring shoot-outs. 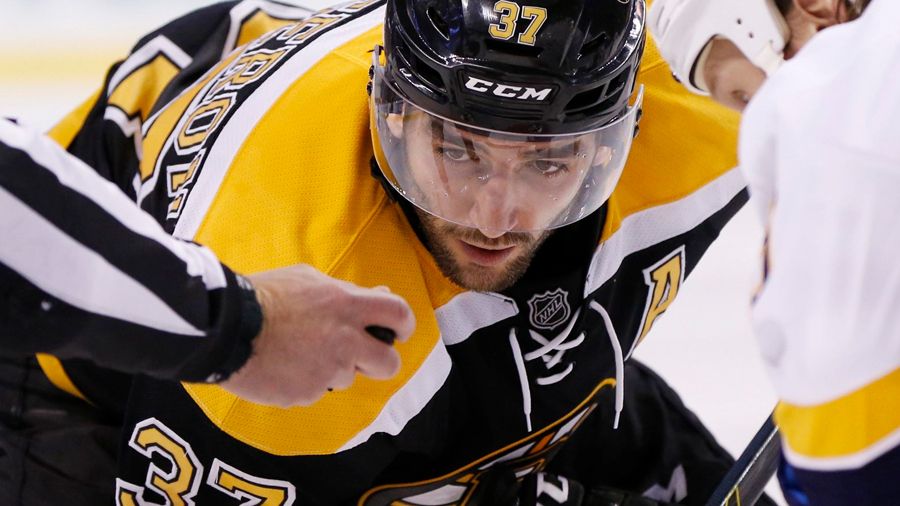 The Bruins have only managed a single win over the Canadiens in the last 13 attempts. That does not bode well for them, which is why I think Montreal can break out of their mini-slump with a win in this one, albeit in a tight affair.
Older post
Newer post