NHL Betting News
As the NHL betting season progresses, there are a few teams that bettors start to avoid because of the inconsistent results that team delivers. They are worth keeping an eye on, though, as things can change over the course of a long season. The Calgary Flames are one of those teams. They are a whole lot better than their record suggests, and they could go off on a great run at any given time. They will be looking to start that when the Boston Bruins head into Calgary on Friday night.

Johnny Gaudreau & Josh Jooris give us a tour of their house in @HomesByAviYYC: At Home With The #Flames! https://t.co/njhfyYNdQs

Bruins vs Flames NHL Betting Game PreviewDate: Friday, December 04, 2015Time: 9:00 PM ETVenue: Scotiabank SaddledomeBetting on the FlamesWe have all been sitting around waiting for the exciting young Flames (9-14-2) team of last season to make an appearance. We finally may have got to see them on Tuesday night. It was widely expected that the Dallas Stars would head into Calgary and come away with another win, and it certainly looked like the script was being followed when the Stars went into the third period with a 3-0 lead. The Flames then came out and put together their best 20 minutes of hockey all season long, getting the game back to level before eventually winning in a shootout. A single game has been known to turn a season around, and if it’s going to happen for Calgary this season, that game may very well serve as the spark that lights the fire. There are still issues in net and on defense to be ironed out, but this team has the skill and talent to get out of the hole they are currently in.Betting on the BruinsThe Bruins (13-8-2) are in the middle of a west coast road swing that has not got off to a very good start. Boston saw their 5-game winning streak come to an end in Edmonton when they went down 3-2 in a shootout loss to the Edmonton Oilers. They have to be terribly disappointed at not being able to extend their winning run against a team that is very much struggling right now, but they will be somewhat pleased that they were at least able to come away with a point. The loss came as an even bigger surprise when you consider how good the Bruins have been on the road this season. They have struggled at home, and are a game under .500 there, but their 8-2-1 road record is among the best in the league. The Bruins have started to make a habit of winning tight games, and they may have to go that route again versus the Flames. 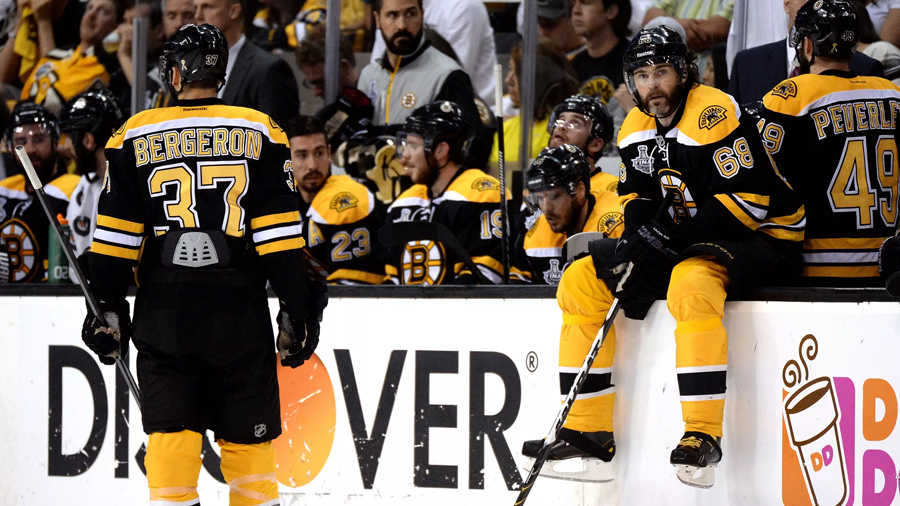 Bruins vs Flames Key Betting TrendsBoston is 5-0 SU in its last 5 gamesThe total has gone OVER in 4 of Boston’s last 6 gamesBoston is 8-2 SU in its last 10 games on the roadCalgary is 7-15 SU in its last 22 gamesCalgary is 5-1 SU in its last 6 games at homeThe total has gone OVER in 9 of Calgary’s last 13 games at homeWhat Should You Consider Before Placing Your Bets?Calgary took both games against the Bruins last season, with both meetings ending in the same 4-3 result. I would not be surprised to see a similar type of score in this one, although I believe it will be the Bruins who come away with the win.
Older post
Newer post