NHL Betting News
There are a number of different things that can motivate a team to up their game, but there can be no denying that revenge sits right at the top of the list of teams and their NHL betting fans. A tough loss to one particular team can leave a pain that cannot be alleviated until that revenge is served. That is what the Washington Capitals will be feeling, as they look to take down the Rangers in New York on Tuesday night. After all online betting fans, the Rangers were a team that defied the odds to come back from 3 game to 1 down in the playoffs against the Caps last season.

Washington (8-2-0) has started this season very much like a team on a mission, and are currently setting the pace atop the Metropolitan Division. It looked as though they were going to be intent to try and blow everyone away at the start of the season, but as the campaign progresses, the Capitals are also showing that they can win tight, defensive battles as well as shootouts. Washington has won 7 of their last 8 games, but it is their last two that might well have proven that this team is much more than just an offensive powerhouse. 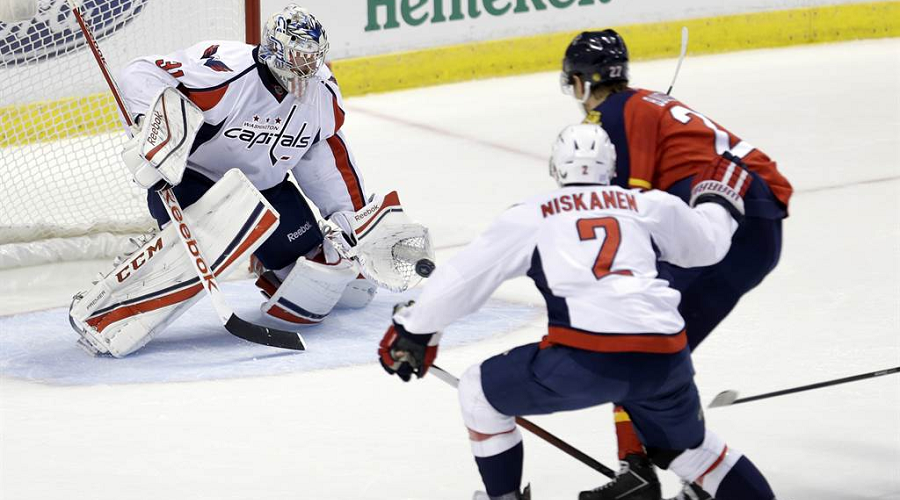 They are coming into this one on the back of a pair of 2-1 wins, which is very much different than what we have seen from them to this point. The Caps are among the top scorers in the league, but they are now starting to post defensive numbers that are making them look like a legitimate contender, albeit at a very early stage of the season. 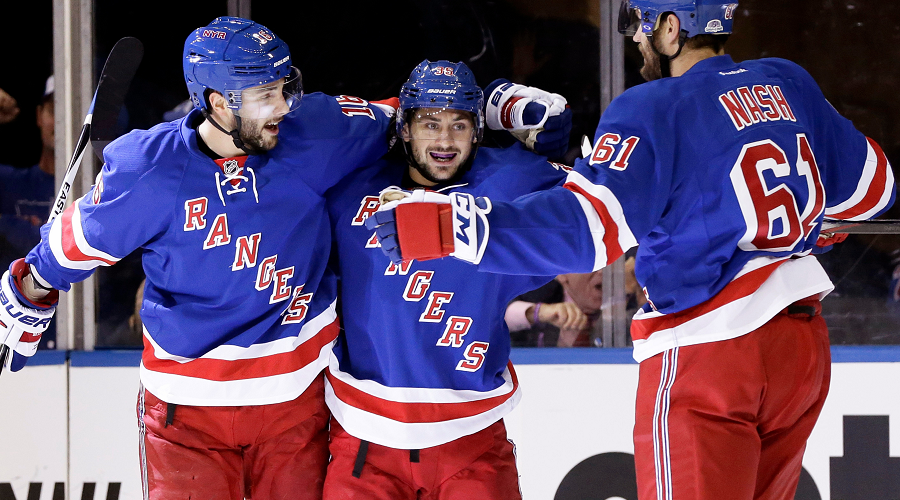 The Rangers (7-2-2) are the defending President’s Trophy champions, and have started this season looking as though they might well be able to defend that crown. To be honest, though, Rangers fans would willingly relinquish that title if it meant that their team could have a deeper run in the playoffs. The Rangers are trying to establish a better balance at both ends of the ice this season, and they appear to be managing that nicely in the early stages. At just 1.8 goals against per game, New York has the best defensive record in the league, and they also have an offense that features in the top 10 in the NHL. 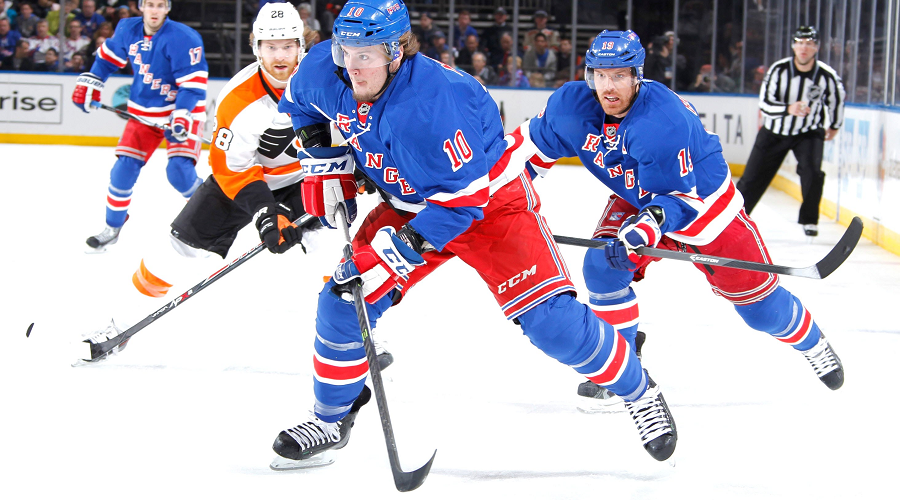 Their one weak point at the moment seems to be the power play, which is hitting at a rather anemic 14.3% right now. The Rangers look as though they might be involved in a lot of tight games this season, and will need to get that power play in gear if they hope to win more than their fair share.

It wasn’t only the playoffs where the Rangers had the upper hand on the Capitals last season, as they also took 3 of 4 from them in the regular season series. I like the Capitals to get a little revenge here, and would not be surprised to see the goal total go UNDER 5.5.
Older post
Newer post