NHL Betting News
This week sees us reach the midway NHL betting odds point of the season, and we now have a pretty good idea of which teams are likely to be challenging for playoff supremacy. The Washington Capitals are starting to look like the team to beat, but they have a tough one on their hands this week when they head into the Barclays Center to face the New York Islanders on Thursday, January 7. The puck is scheduled to drop at 7 PM EST on TVA.

All your game highlights from the #Isles 6-5 victory over Dallas at Barclays Center! WATCH→ https://t.co/QqfXaNXECT pic.twitter.com/liLJNWwuCf

The Capitals have a pretty comfortable lead in the Metropolitan Division, and tend to be the favorite in every game they play. Favoritism goes out the window a little when it’s a division match-up, as those are generally the games that are a little harder to handicap. Watch online here.

Why bet on the Washington Capitals

The Capitals (28-7-3) surged to the top of the division thanks to a 9-game winning streak in December. That came to an end on the final game of the year, and the Capitals now head into this week with back to back losses under their belt. Both of those losses came on the road, and the Caps will have three more away from home this week, with trips to Boston and the New York Rangers book ending the Islanders game. Washington come into this week with a 13-4-2 road record, so it’s fair to say that those losses may just be a minor blip. They are averaging 3.1 goals per game, and are giving up just 2.2 goals per game. 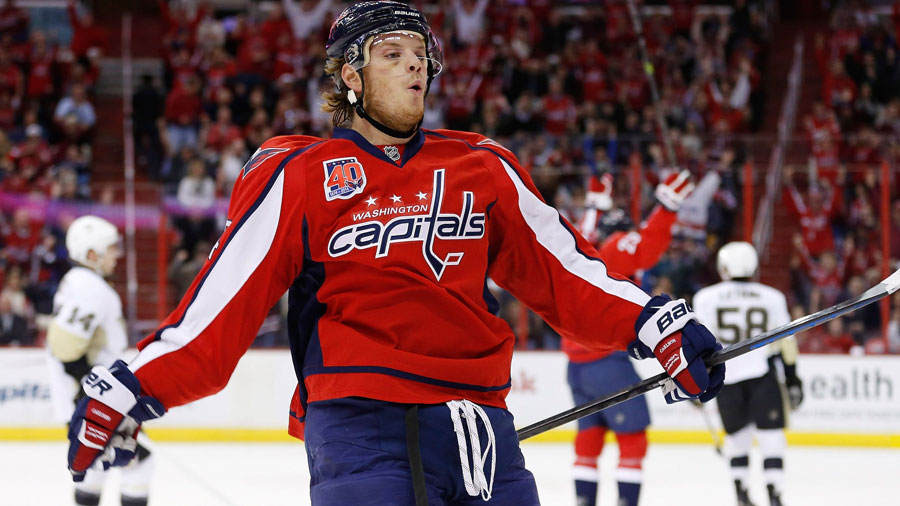 Why bet on the New York Islanders

The Islanders are coming off a very productive week, as they came up with 3 wins in the 4 games that they played, including 2 wins on the road. Those victories took them over .500 away from home, but it is the Barclays Center where they have really put together their best work. They are 13-6-2 on home ice this year, but have managed to go just 5-5-0 in their last 10 games overall. They are in second place in the division, but are 10 points back of the Caps heading into this week. The Islanders are averaging 2.8 goals per game, and are giving up 2.4 goals per game.

The Islanders should be well rested by the time Thursday rolls around, as they will have had 4 days between games. That may actually work against them in this one, with the Capitals potentially jumping out early.Washington Capitals 4 New York Islanders 2
Older post
Newer post