NHL Betting News
The 82-game NHL online betting season can be very forgiving to those teams that get off to a much slower start than expected. The big question that has to be asked, though, is in regards to how deep a hole teams dig for themselves. There is no hole deeper than the one that the Columbus Blue Jackets dug, as they opened up their season with 8 straight losses. They have started the climb back out and will look to keep it going when they head to Washington to face the Capitals on Friday.

While the Blue Jackets (2-8-0) were considered more of a dark horse team than a legitimate favorite, there is no denying that their awful start came as a big surprise to most hockey fans. It eventually cost Todd Richards his job, leaving new head coach John Tortorella with the unenviable task of putting the shattered pieces back together again. There are indications that he may be able to do just that, as his team has now won 2 straight games. While no-one is getting carried away about wins over Colorado and New Jersey, the fact that the Blue Jackets won both on the road while tightening up defensively has to be viewed as a sign of improvement. The real test will come over the next week, as Columbus has a petty brutal schedule in front of them. The upcoming games will show if their revival is for real, or if it’s just the usual short boost that teams get when they hire a new coach. 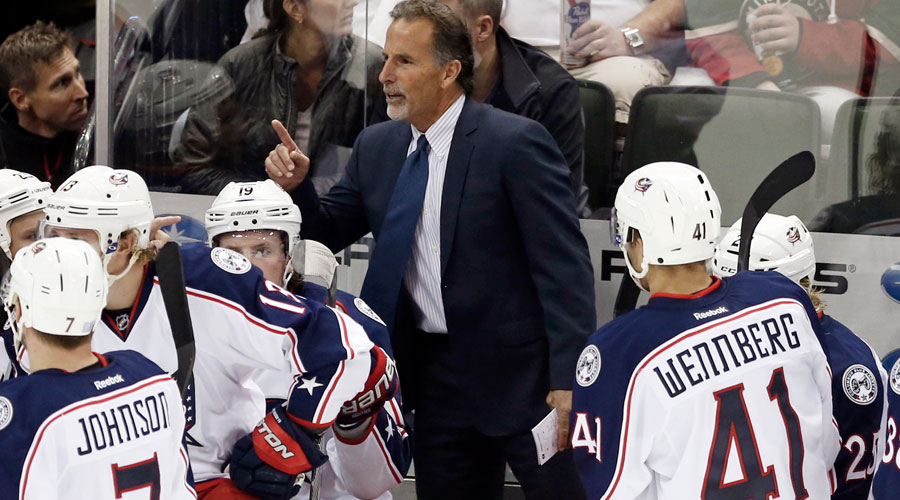 There have been no such issues for the Washington Capitals (6-2-0) so far, as they have come out of the gate looking like one of the strongest teams in the league. They did have a little bit of a setback in their last game, going down 3-1 to a Pittsburgh Penguins team that is playing some stifling defense this year. That game aside, the Capitals have been rolling, and are a legitimate offensive threat each and every night. They are averaging a league best 4.1 goals per game, and also have the second best power play unit in the NHL. The Caps will be looking to do a little better defensively, as they are in the middle of the pack right now, but there is plenty of time to sort that out. 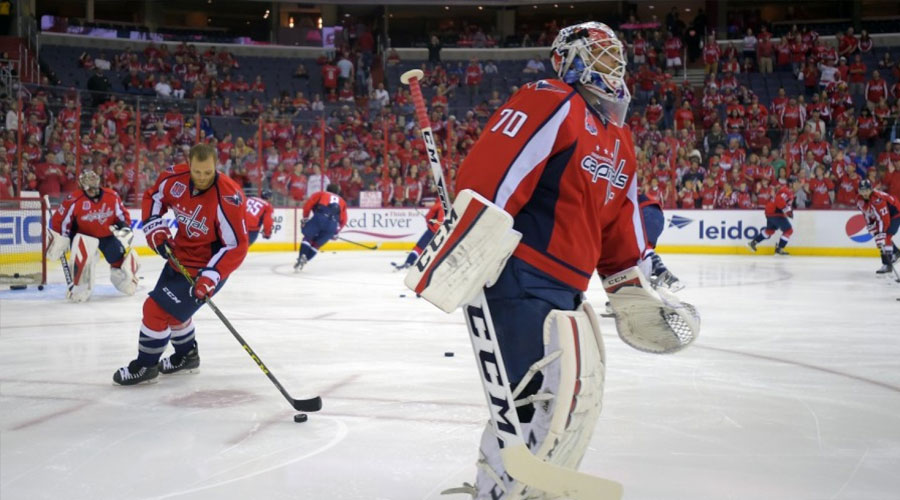 While it’s nice to see the Columbus Blue Jackets start to recover from that awful start, I think their recovery will hit a wall here. I like the Caps to win by a couple of goals.
Older post
Newer post