NHL Betting News
We usually have to wait at least a couple of months before we get to the first coaching casualty of the season, but that has not been the case this year. Todd Richards was relieved of his duties as coach of the Columbus Blue Jackets after they lost the first 7 games of the season. They will try to put the pieces together with a new bench boss, and will head to Colorado to face the Avalanche on Saturday night’s NHL lines.

John Tortorella was the man put in charge of the Columbus Blue Jackets (0-8-0) after the firing of Richards, but his first game behind the bench ended in an all too familiar result for Columbus. The losing streak is now at 8, but it can be argued that the Blue Jackets looked a little more competitive in their 3-2 loss to the Minnesota Wild. That is small consolation for a team that many people believed could be challenging for the top spot in the Metropolitan Division. The opening set of game have been an unmitigated disaster, though, and the defense, which is currently the worst in the league, has been bleeding goals at an alarming rate. The sad fact of the matter is that Columbus has a terrible offense to go with that leaky defense, all of which easily explains why they have yet to record a single point this season. 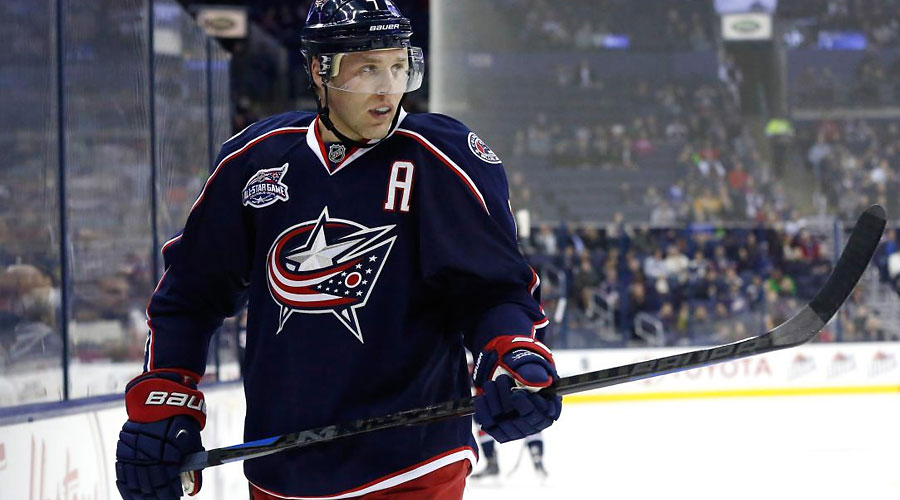 The Colorado Avalanche (2-3-1) have had, pardon the pun, a bit of a rocky start to the season. They have a bit of a Jekyll and Hyde thing going on right now, as they switch from looking great, to stinking up the joint almost overnight. Their opening 3 games of the season were exciting to watch, with goals flying in from all angles, but the next 3 games were all tight defensive struggles with scoring at a premium. This looks like a team still struggling to find its identity, but the one thing that has jumped out so far is that they are very good on special teams. Both their power play and penalty killing units are top 5 in the league, but it is usually what you do 5 on 5 in this league that elevates you to the top. The Avalanche still have a lot of work to do if they are to be considered a playoff candidate. 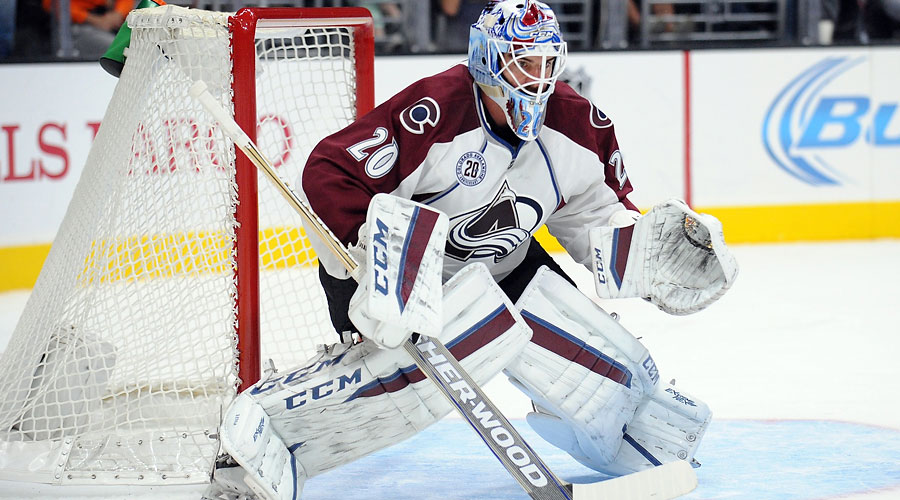 It was a series split for these two teams last season, with the road team the victor on both occasions. I’m not sure Columbus have what it takes to win on the road right now, especially if they get in penalty trouble in this one. I’m taking Colorado for the win here.
Older post
Newer post