NHL Betting News
It is not very often that an entire division goes through a down year, but that is what appears to be happening in the Pacific Division right now. The only team that are really playing better than expected are the Arizona Coyotes, and they now find themselves in 3rd place, which is something of uncharted territory for them. They will try to continue their strong start on Thursday when they head to Detroit for a date with the Red Wings.

You never forget the day you meet your hero. pic.twitter.com/AmgHYuHcde

Betting on the Coyotes

While the Coyotes (13-10-1) aren’t that far above expectations for the season, they have become a team that are incredibly fun to watch. They play a pretty wide open style of hockey that usually leads to a lot of goals being scored. They are a pretty healthy 6-4-0 in their last 10, and have also won their last 4 outings against division rivals. It is that latter stat that will help keep them in the hunt for a Pacific Division title, especially since they are only 4 points out of first place. They are going to have to keep an eye on both Anaheim and Calgary in the rearview, though, as no-one expects both of those teams to continue playing as poorly as they have been through the opening couple of months of the season. The Coyotes are currently on a 5-game road trip, and they were pretty soundly beaten in Nashville to get things started. They are still a game above .500 on the road this season, so there is always the possibility that they can improve as the trip progresses. 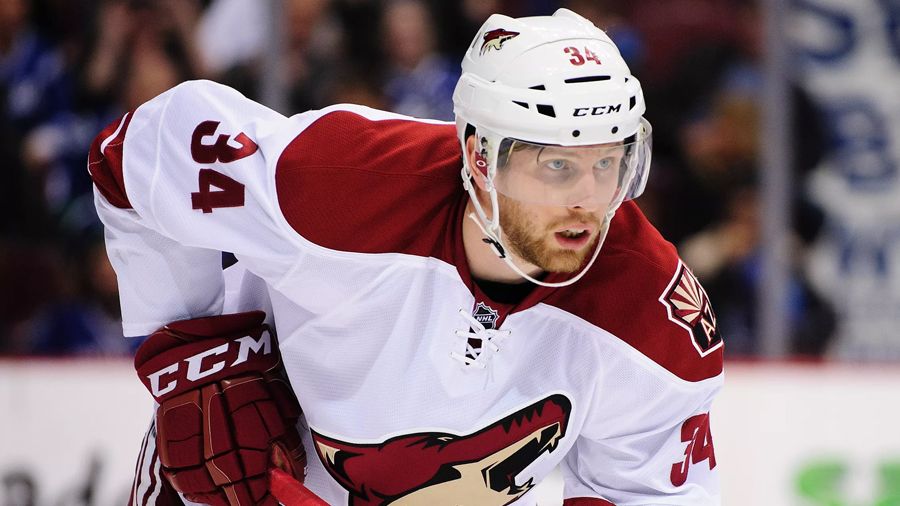 Betting on the Red Wings

The Red Wings (13-8-4) have quietly clawed their way up to second place in the Atlantic Division, although they are still 11 points adrift of the Montreal Canadiens. Detroit has taken a rather unorthodox approach to the season so far, as they have not really gone with a definite number one in net. Howard and Mrazek are essentially sharing the goaltending duties, and while it has worked, up to a point, so far, you have to wonder if this method will continue to deliver success over the long haul. The feeling has always been that if you have two goaltenders, you don’t really have one, which is a roundabout way of saying that you can’t hope to win on a regular basis by playing a pair of borderline back-ups. The Red Wings are 4 games into a 6-game home stand, and have gone 2-0-2 so far. They will be looking to improve upon their current 7-5-3 home record before they take to the road again.

This is a tough one to call, but I think you have to go with Detroit and the home ice advantage. I expect a close one, though, and would not be surprised to see OT.
Older post
Newer post