NHL Betting News
There were a number of teams that entered the NHL betting season at something of a crossroads in terms of their future. Some were in the process of rebuilding, while others were trying to squeeze one more decent season out of their veterans before the rebuilding process began. The New Jersey Devils and Carolina Hurricanes fell into those categories, and they are having mixed results. These two teams will hook up in Carolina on Thursday night.

Betting on the Hurricanes

The Hurricanes (8-11-4) are a team that have a number of higher-priced talent on their team who are really not delivering the goods in accordance with their price tag. Cam Ward and Eric Staal are the main culprits in that category. Staal has just 4 goals and 10 assists through the first 23 games of the season, while Cam Ward is sitting with a rather bloated 2.53 GAA. It can be argued that both would produce better numbers if surrounded by better talent, and that is something that GM Ron Francis is going to have to think about before signing these two to another big contract. This is a team that pretty much needs to be blown up and built from scratch, because the fact of the matter is that it really couldn’t be any worse that it is right now. The Hurricanes are at or near the bottom of the league in all the major offensive and defensive stats, and are beginning to look like a good bet for the first overall draft pick next year.

Betting on the Devils

The New Jersey Devils (12-10-2) are rebuilding on every level, from the ice all the way up to the front office. You have to say that the progress being made is happening a whole lot faster than most people expected. The Devils are very much in the playoff picture in the Eastern Conference, and you feel that if they can stick around, they may try to make a move for a goal scorer before the trade deadline hits. It is scoring that has been the one major issue for this team all season long, as their 2.3 goals per game average has them near the bottom of that category. They are solid on defense and on special teams, and having the ability to put the puck in the net on a more consistent basis could really take them over the hump. The Devils are a hard working group that are never out of a game, and they could be a dark horse to watch out for. 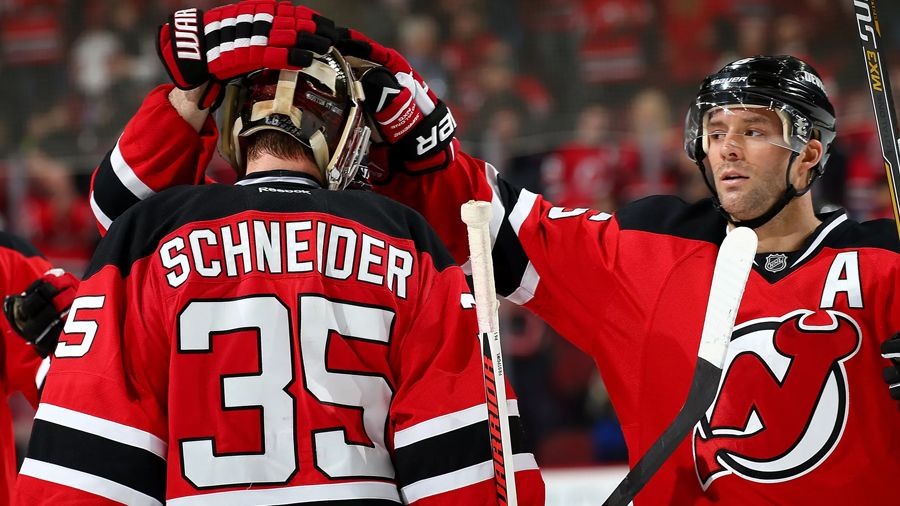 These two teams split their 4-game series last year, with goals being at a premium in all the games. I like the Devils to eke out a win on the road, but I really like the UNDER 5.5.
Older post
Newer post