NHL Betting News
It can be disheartening to watch as the team you are chasing at the top of the division hits a great run of form at the same time you are starting to struggle a little. The Dallas Stars are beginning to run away with the Central Division right now, and much of that has to do with how sloppily the St. Louis Blues have been playing of late. The Blues will try to get back on track when they welcome in the Philadelphia Flyers on Thursday night.

Betting on the Blues

St. Louis (16-8-4) are still sitting in second spot in the Central Division, but they now find themselves 8 points back of Dallas in top spot. The Blues have stumbled through their last 10 games, going just 4-3-3 during that time, and all while having an incredibly tough time putting the puck in the back of the net. They are coming off a solid 4-1 win over the Arizona Coyotes the other night, and they will be hoping that victory serves as a bit of a confidence booster. The danger for St. Louis right now is the chasing pack in the division, as there are 3 teams all within 3 points of them. An extended period of lackluster play could see them pulled back down into the pack and placed in a position where they might be sitting on the outside looking in at the playoff picture. That is not something I see happening, though, as this team is just too talented to fall off that badly.

Betting on the Flyers

The Philadelphia Flyers (11-11-6) have a record that is pretty similar to that of the Blues over the past 10 games, but for them, that is a sign of improvement. There really were no major expectations placed on the Flyers heading into this season, and it has to be said that sitting with a .500 record at this stage in the season is something that top brass in Philly are probably pretty pleased with. Figuring out how they have done this is a little tough, though, as they are not very adept at putting the puck in the net or keeping it put. They have found a way to work hard and keep games close, which accounts for the number of times that they end up heading to OT. So far this season, 12 of their 28 games have need a little extra time to sort out a winner, and that has helped them pick up some points they would ordinarily have missed out on. 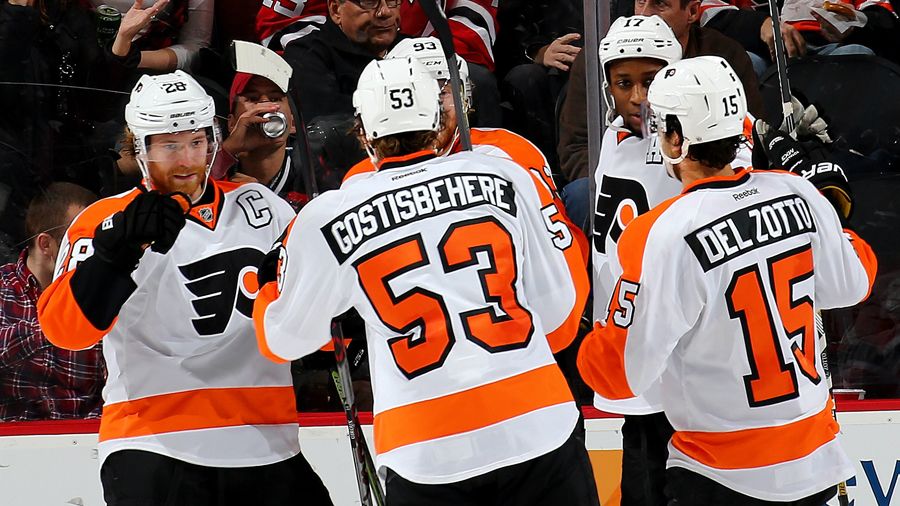 He recent games between these two teams have pretty much been split down the middle, but it has been the home team that has come out on top in the last 4 meetings. I expect that trend to continue with a St. Louis win.
Older post
Newer post