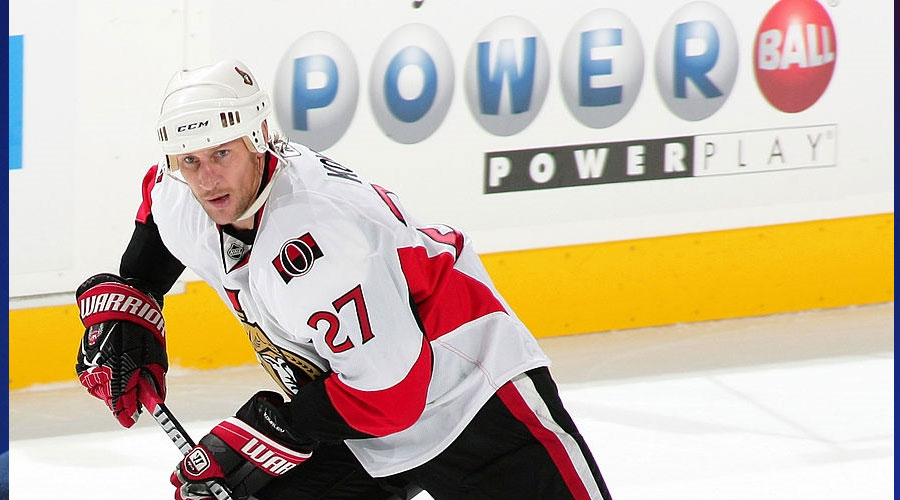 NHL Betting News
Sports fans and NHL odds bettors tend to adopt a “what have you done for me lately” approach that has them either writing off or hitching their wagons to a specific team based on nothing more than recent performances. The Columbus Blue Jackets were one of the first teams to be written off after an 0-9 start to the season, but they are proving that doing so might not be a good idea. They will try to build on their recent solid play when they head to Ottawa to face the Senators on Thursday.

#CBJ coach John Tortorella said Jared Boll (lower body) is not making the trip to Ottawa and will be placed on injured reserve.

Date: November 18th, 2015Time: 7:30pmVenue: Canadian Tire Centre, Kanata, OntarioWatch Online HereJohn Tortorella was handed the coaching reins for the Blue Jackets (7-12-0) after that dismal start, and has since taken his team to a 7-5 record. Progress has been slow, but there are finally signs that Columbus may be ready to take a run at a playoff spot. They come into this one on a 3-game win streak, and one of the biggest surprises has been how well they have played defensively during that run. Columbus are still second last in goals against average, but the 4 goals that they conceded in those 3 wins may well be a sign that they are starting to do the right thing in their own end. Their goals per game average is now up to 2.5, and Brandon Saad has been delivering the goods over the past couple of weeks. That goals average will continue to climb if the Jackets can continue to keep their power play unit in the top 10 in the league. 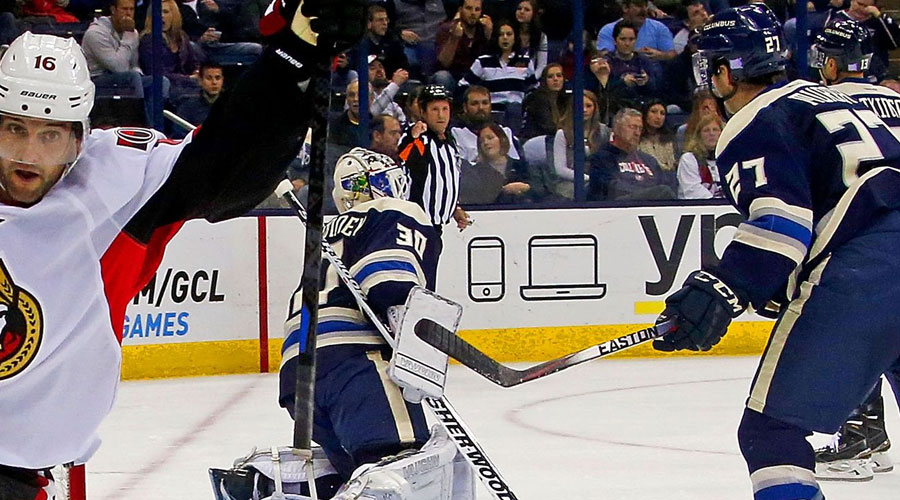 The NHL is a league where blowouts are not that common, and the teams who win regularly are those who can typically win the close ones. The Ottawa Senators (8-5-5) did that in the second half of last season and rode their luck all the way to the payoffs. So far, an incredible 8 of their 18 games this season have been decided in OT or by shootout, with the Senators going 4-4 in those games. Even in a loss, those are valuable points to pick up, and it has helped them land in second spot in the Atlantic Division. This is a team that can score goals, but they are going to have to make sure that the style of play they have adopted doesn’t come back to hurt them as the season progresses.

This is a game that I could definitely see going beyond regulation time given how both teams are playing right now. I’d actually like the Blue Jackets to edge this one, and make it 4 in a row.
Older post
Newer post