NHL Betting News
When a team is in a rebuilding phase, they are not usually a pretty good bet on most nights, especially when the majority of their early season games take place on the road. It was believed by most that the Carolina Hurricanes would have a rough go of things this season, and it has certainly started out that way. They will play another game on the road against the New York Islanders on Thursday before finally getting to head home for a stretch.

There has been little to cheer about in Carolina so far, and not just because the Hurricanes (3-6-0) have played 7 of their first 9 games on the road. The rebuilding Canes have managed just 3 wins so far, and the only team they seem really capable of competing against are the Detroit Red Wings, who they have already beaten twice. There are a lot of issues spread pretty evenly across this team, but it is perhaps the lack of offense that is the most glaring. Carolina are getting very little from their forwards, and it is actually a defenseman, Justin Faulk, who is leading the way in scoring for the Hurricanes. They are not getting much in the way of help from special teams either, and have only managed to score 3 PP goals on 35 attempts so far this season. Yes, this was expected to be a long season for Carolina, but it may prove to be even longer than most expected. 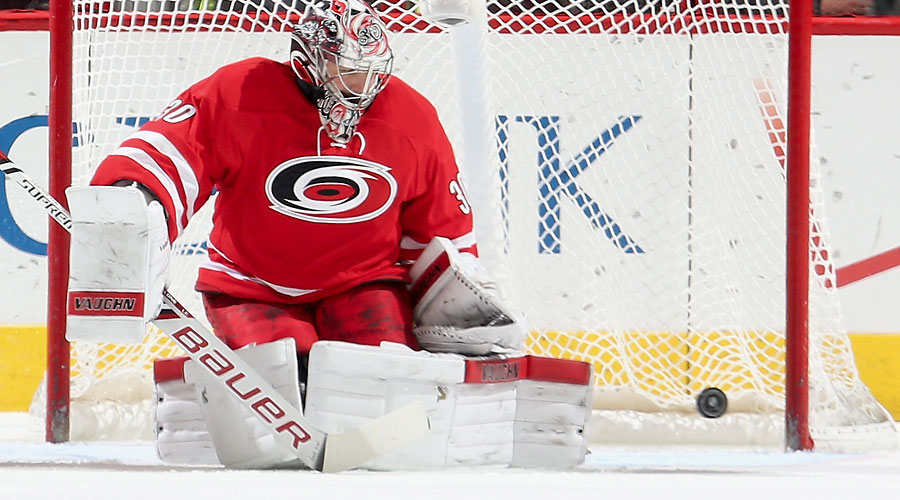 It is still very early in the season, but the Metropolitan Division is already turning into the dogfight that we all expected. The New York Islanders (6-2-1) are right there with the leading pack, and they look to be one of the most balanced teams in the NHL after their first 9 games. They are in the top 5 in many of the major stats at both ends of the ice, and have recovered brilliantly from a 3-game losing streak to start the season. They followed up those opening 2 losses by winning 5 of their next 6, and doing so in some considerable style. The goals have been coming pretty freely, but the defense is also playing their part in the success of this team, and have actually kept their opponents of the score sheet in 2 of their last 4 games. Their next 4 games are all against teams struggling to win this season, which means the Islanders may be set to take control of the Metropolitan Division. 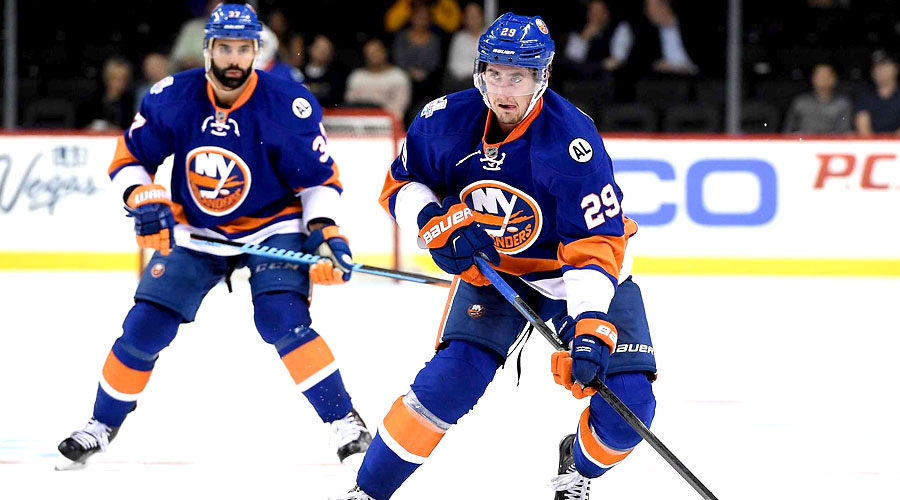 It’s tough to see any way in which Carolina get anything out of this one. The Islanders took 3 of 4 from Carolina last season, and should get this season’s series off to a winning start.
Older post
Newer post