NHL Betting News
The Metropolitan Division is starting to take shape, and it looks as though it may well be turning into a 3-horse race between the Capitals, Rangers, and Islanders. There is still a lot of work to be done, though, if those three are to pull away, and it all begins with beating the other teams in the division. The Islanders will get their chance to do that when they head into Columbus to face the Blue Jackets on Saturday.

Betting on the Islanders

The Islanders (16-8-5) are in a pretty good run of form to start December, but they are not going about things the easy way. They are 6-2-2 in their last 10 games, and 5 of those have gone to OT or a shootout to be decided. This decent little run has got them right back in the Metropolitan Division picture, and they are now just 1 back of the Rangers and 3 behind the Washington Capitals. This is a very good team, as they have an offense and defense that ranks in the top 10 in goals for and against. The same can be said for their special team’s units, with the penalty kill in particular being in very good shape. The power play unit is on fire right now, and has scored 6 goals in their last 12 attempts. Where the Islanders still need to improve is with their play on the road, as a 6-4-3 record is decent, but perhaps not good enough for a team with aspirations of winning the Metropolitan Division. 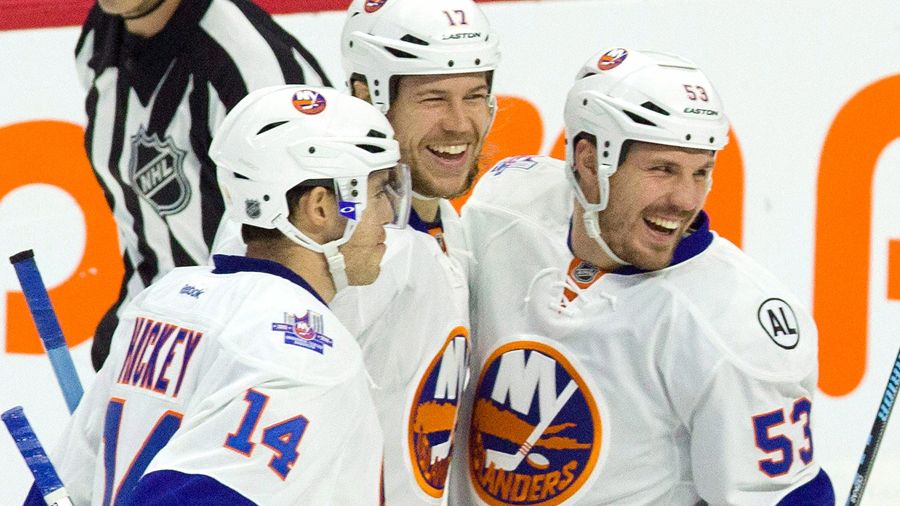 Betting on the Blue jackets

It has been a long hard struggle for the Columbus Blue Jackets (11-17-2) right now, and they are still struggling to dig out of the huge hole that they dug for themselves at the start of the season. While things have improved under new coach John Tortorella, they have not done so to a point where the Blue Jackets can be considered a potential playoff team. They are just 4-4-2 in their last 10 games, and now find themselves 8 points back of the final Wild Card spot in the Eastern Conference. While that is not a particularly huge margin to pull back, the Jackets are just not good enough, particularly on the defensive end of the ice, to be able to haul it out. It’s going to be interesting to see of this team simply writes off the season or decides to make some moves at the trade deadline in order to try and turn things around.

These two met in the early part of the season, and it was the Islanders who came away with a pretty easy 4-0 win on the road. I expect them to get another win here as they continue to apply pressure at the top of the division.
Older post
Newer post