NHL Betting News
It is getting to the time of the year where we can seriously start to talk about which teams might be active when the trade deadline rolls around. There are a number of teams who definitely will be looking to make a move, with the Pittsburgh Penguins pretty high on that list. They will continue with what has been a rocky NHL betting season so far when they welcome in the high flying LA Kings on Friday night.

Betting on the Penguins

You might expect that the Penguins (15-10-2) would be quite happy to stand pat with the defensive group that they have right now, but the rumors are that they are looking to solidify the defense even further. Pittsburgh is cling to the final Wild Card spot in the Eastern Conference for dear life, and the only reason they are there right now is because of a defense that is currently ranking 6th overall in goals against average. To say that their high-powered offense has been shooting blanks is perhaps understating just how unimpressive they have been. The acquisition of Phil Kessel from the Maple Leafs was supposed to help propel the attack into the stratosphere, but with just 2.4 goals per game through the first part of the season, what we are looking at is a failure to launch. Yes, the offense is better now than it was in the very early weeks of the season, but it is still well below what it needs to be for this team to succeed.

The LA Kings (18-8-1) are another team that is getting the job done offensively, as their 2.1 goals allowed per game has them sitting second best in the league in that particular category. Like the Penguins, LA have not exactly been setting the world on fire offensively, although their attacking play has taken a bit of an upturn of late. The Kings come into this one on a 5-game winning streak, during which they have scored 16 goals. That is a nice way ahead of the 2.6 goals per game pace that they have been setting to this point in the season. The Kings are in a brutal stretch of games that will see them play 10 of 11 games on the road, but they should still be a pretty confident bunch, as their away record currently sits at 7-3-1. They got things off to a good start with a 3-2 OT win in Columbus. 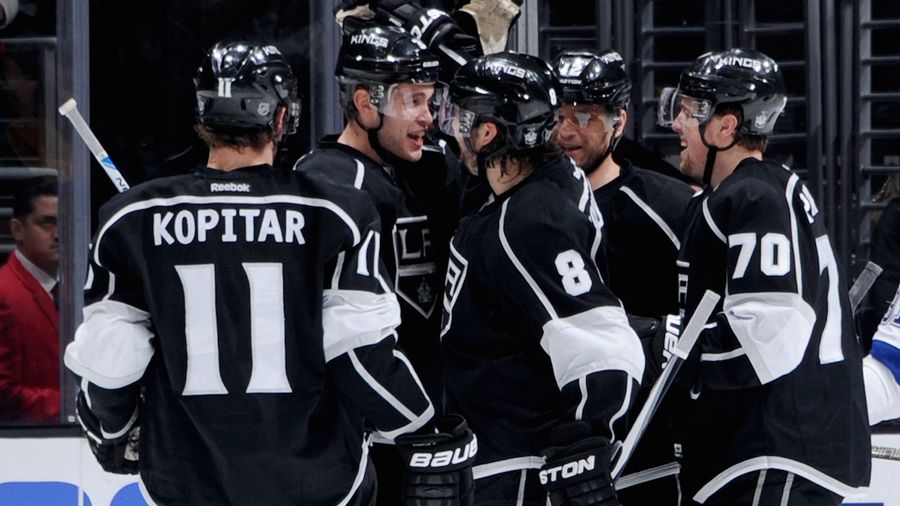 This series has been pretty evenly split over the past few seasons, and this should be another close one. I like the Kings to pick up yet another road win, and I really like the UNDER 5.5 goals in this one.
Older post
Newer post