NHL Betting News
Every team in the league wants to come roaring out of the gate and get their season off to a fast start, but there are a number of factors in play that can make it impossible. Sometimes, it’s not how you start that counts, but rather how you are able to recover from a slow beginning to the season. The Columbus Blue Jackets and LA Kings are both in recovery mode, and they will hook up in Los Angeles on Thursday night. The Kings are listed as favorites on NHL lines to take the match.

No other team came close to matching the horror that was the opening 8 games of the season for the Columbus Blue Jackets (3-10-0). They somehow managed to lose all 8, forcing management into making an early change behind the bench. New head coach John Tortorella has led his team to a 3-3 record since taking over, but he also knows there is a lot of hard work yet to be done if his team is going to be any sort of factor in the Metropolitan Division. The Blue Jackets have had to play 8 of their first 13 games on the road, and while they will be happy to get back home after this one, it should be noted that they are also 0-5 on home ice. The first thing they are going to have to do in their search for mediocrity is to tighten up defensively. They are starting to score some goals now, but their 3.7 goals against per average means that they are fighting an uphill battle on most nights. 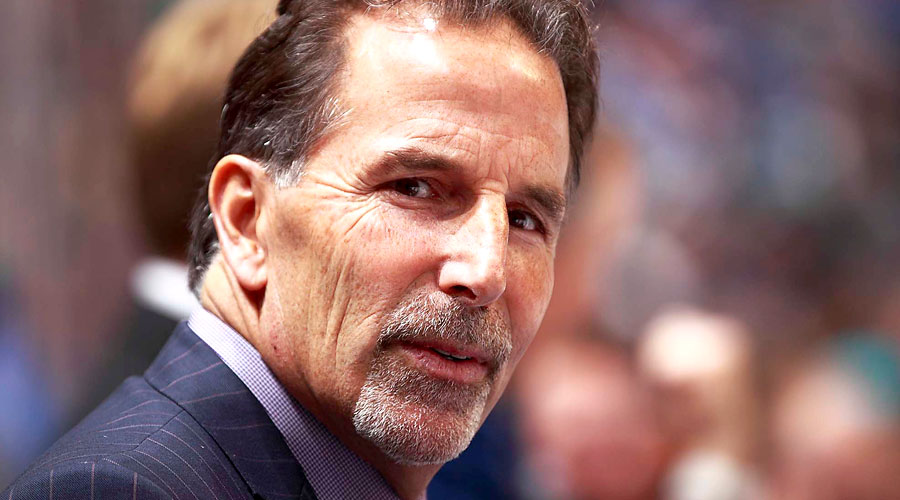 The LA Kings (8-4-0) did not have a start as catastrophic as Columbus, but their 3 straight losses to start the season did come as a surprise. The Kings were pegged by many to have a bounce back season, as off-ice issues derailed their efforts last season. Any concerns about a sluggish start were quickly washed away when the Kings went on to win their next 7 games, giving up just 9 goals in the process. LA are not exactly lighting things up offensively, averaging just 2.4 goals per game, but that great offensive unit, combined with excellent goaltending from Jonathan Quick, has made them incredibly difficult to break down. Those first 3 losses of the season all came at home, but the Kings have since gone on to win 4 straight at Staples Center.

The Kings won both games against the Blue Jackets last season, taking their winning streak against Columbus to 3. They should be able to shut them down again, and I would not be totally surprised to see the total in this one go UNDER the 5.5 goal mark.
Older post
Newer post