NHL Betting News
The Metropolitan Division delivered one of the tightest battles that we have seen in a while last season, and it was the New York Rangers who came out on top. The Broadway Blueshirts also nabbed the President’s Trophy for the best overall record, but were extremely fortunate to make it to the Eastern Conference Final, where they lost to Tampa. They will hope to repeat as division champions this NHL betting season and will start their defense on the road in Columbus on Friday night.

It should be made clear from the get go that this is not the same Rangers team that had the best record in hockey last season. A number of key players from that team are gone, with the biggest loss perhaps being Cam Talbot, who will be between the pipes in Edmonton this year. There is some question as to whether or not the Rangers have properly addressed the gaps left by those players who are now elsewhere, and the general consensus is that they have not. The Rangers still have enough talent and depth to make it to the playoff, but asking them to repeat as division winners seems like a little much. The Metropolitan Division once again promises to be incredibly tough, and there are a couple of teams who I believe have more to offer than the Rangers. 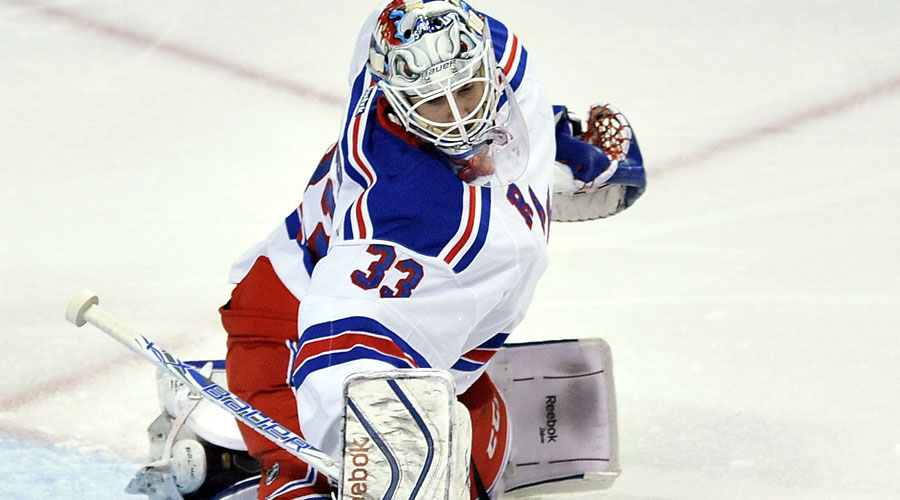 One of those teams may well be the Columbus Blue Jackets. It was an awful season for them last year, as injuries made it impossible for them to put out their best skaters every single night. This is a team that is skillful, but which can also throw its weight around when needed, which may well be regularly in this division. Columbus made one of the savviest moves in the offseason by acquiring Brandon Saad from the Chicago Blackhawks. This kid is just 22 years old, and comes with a ton of upside. If he slots into this team as well as I think he can, the Columbus Blue Jackets may well be one of the biggest dark horses in the NHL this coming season. 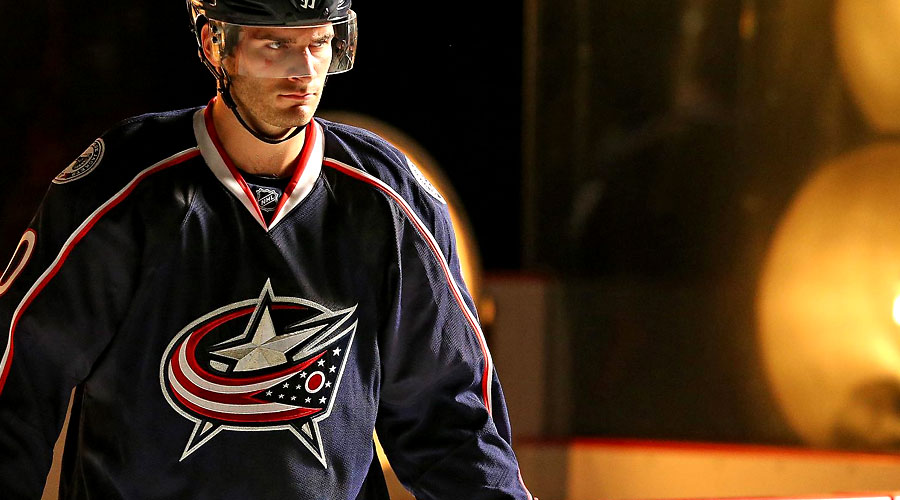 There are a lot of great match-ups over the first few nights of the season, and this one certainly ranks up there. I like Columbus to show their intent with a home ice win against the Rangers.
Older post
Newer post