NHL Betting News
It’s never easy to win a championship in any sport, but it can be argued that the toughest one of all is the path to the Stanley Cup. Hockey is a brutal sport, where only the strongest survive the grueling 82-game regular season and playoff rounds. That the LA Kings have been able to win it all twice in recent years tells you all you need to know about the strength of this team. They are looking good again this online betting season, but will have a tough test on Friday when they head to Detroit to face the Red Wings.

It took a little while for them to get rolling, but the LA Kings (12-6-0) are finally back on top of the Pacific Division with a 4-point lead over the chasing pack. If we are going to be totally honest, though, they have arrived there without playing their best hockey. There have been stretches, such as the 7-game winning streak earlier this season, where they have looked very good, but most nights have seen them grinding out wins in close games. 5 of their last 7 games have all been decided by a single goal, and they haven’t really blown anyone out all season long. This Kings team is not what anyone would describe as an offensive juggernaut, with just 2.5 goals per game to their name. They are defensively sound, though, which you would expect with Johnathon Quick in net. Special teams are also very good, and have been the difference on more than one occasion so far. One place where the Kings have been excellent this season is on the road, where they have posted a 5-1-0 record.This season marks the beginning of a new era for the Detroit Red Wings (9-8-2) as they try to get used to life with a new head coach. Jeff Blashill has done a pretty decent job so far, but it’s obvious that his new ideas are perhaps going to take a little longer to take hold than many of us thought. There have been times when the Red Wings have looked good this season, but the overall picture is of a team that is spinning its wheels somewhat. Yes, they have had some injuries to deal with, but we are now at the point in the season where every team can make that same claim. One of the biggest issues for Detroit this season has been scoring. We have grown so used to seeing this team as an offensive power that it seems odd to see them entrenched in the lower ranks of goals per game average. Things will be okay in Detroit, it might just take a little longer than usual. 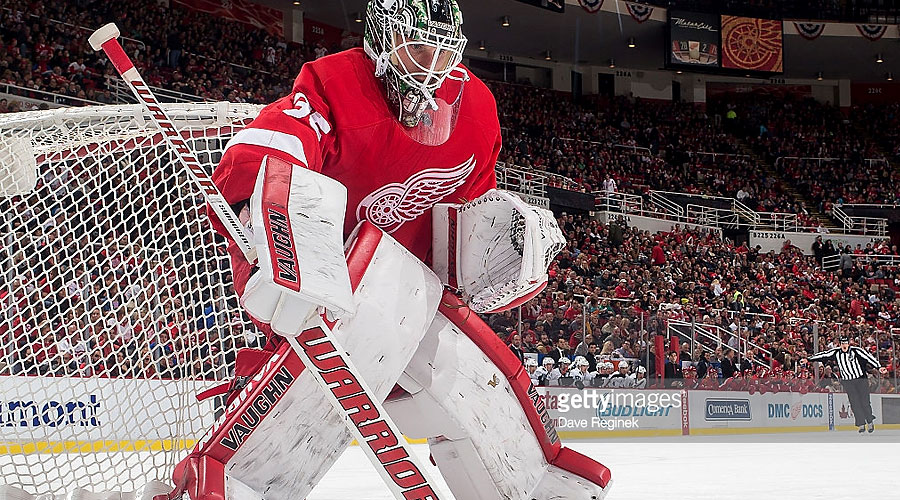 What Should You Consider Before Betting on the Kings vs Red Wings?

This is a match-up that has seen the home team emerge victorious in 9 of the last 10 meetings. That is a pretty solid trend, but one that I will be betting against. I like the Kings to get the win in a low-scoring affair.
Older post
Newer post