NHL Betting News
The midway point of the NHL season is fast approaching, and that is often a time when teams start to evaluate what needs to be done before the trade deadline. One team that might be blowing things up are the Pittsburgh Penguins, as their NHL betting season is going down the drain quickly. They will host the New York Islanders at the Consol Energy Center on Saturday, January 2. Puck drop for this one is set for 7 Pm EST on TVA.

These are two teams heading in opposite directions at the moment, which may well lead you to look at the odds for the New York Islanders. You can never count out the team playing on home ice, though, no matter how badly they are struggling. One thing to seriously consider here is the lack of scoring from the Penguins, which may well push you towards the UNDER. There are a ton of betting options available here, and we will have all the odds on the NHL betting page at MyBookie.ag as soon as they go live.

Why bet on the New York Islanders

It may be the Capitals who are getting all the headlines in the Metropolitan Division, but the Islanders now find themselves just 1 point out of second place. They have been steady, if somewhat unspectacular, in their last 10 games, posting a 5-4-1 record. They went through a little patch of games where the goals dried up, but 12 in their last 3 games suggests that they may have hauled themselves out of that. This is a team that is top 5 in goals against, which means they are very seldom out of any game they play. The Islanders are averaging 2.7 goals per game, and are giving up just 2.3 goals per game. 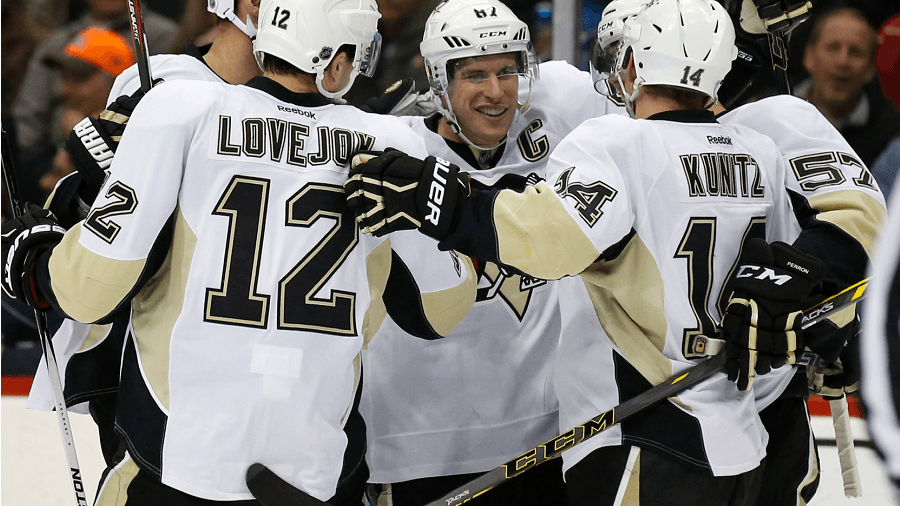 If it hasn’t been pushed yet, the panic button is perilously close to being depressed in Pittsburgh (17-15-4). The Penguins inability to put the puck in the net was once again highlighted in their last two games, a 1-0 loss to the Winnipeg Jets, and a 3-2 SO loss to the Toronto Maple Leafs. Those are both teams that are there for the beating, and those defeats have to have taken some of the shine off the 3-game win streak that the Penguins had put together prior to those games. They have a tough road game ahead of them in Detroit before this one, and it may end up being an unhappy New Year for the Pens. Pittsburgh is averaging just 2.2 goals per game, and are giving up 2.4 goals per game. They have a home ice record of 9-7-3.

Have the Pittsburgh Penguins already given up on the season? If you watch them play, you would certainly get that impression. They are better are home, but I just don’t think they are good enough to break down the solid defense of the Islanders.My prediction: New York Islanders 3 Pittsburgh Penguins 1
Older post
Newer post