NHL Betting News
The teams who have been around for a long time, and who have a huge following, don’t run the risk of really hurting their franchise when they have a bad year. The same cannot be said for newer teams playing in non-traditional hockey markets. Ice hockey in Arizona is a tough sell, but it gets even tougher if the product on the ice is not delivering, especially for NHL betting fans. It has been a solid start to this season for the Coyotes, and they will try to keep it going when they head to New York to face the Rangers on Thursday night.

The Coyotes (3-2-1) saw their season get off to an incredible start, posting three straight wins and giving up only 2 goals in the process. They have had a bit of a tougher time in the three games since that solid opening, picking up a single point out of a possible 6. They have remained competitive through that losing streak, though, which is a good sign, but they have a bit of a tough road ahead of them. They are in the midst of a 5-game stand away from home, but do have a couple of games in there where they would be expected to pick up some points. The opening game of this trip was a tough OT loss to the New Jersey Devils, which is exactly the type of game they need to win if they really want to convince their fans that they are going to be competitive this season. 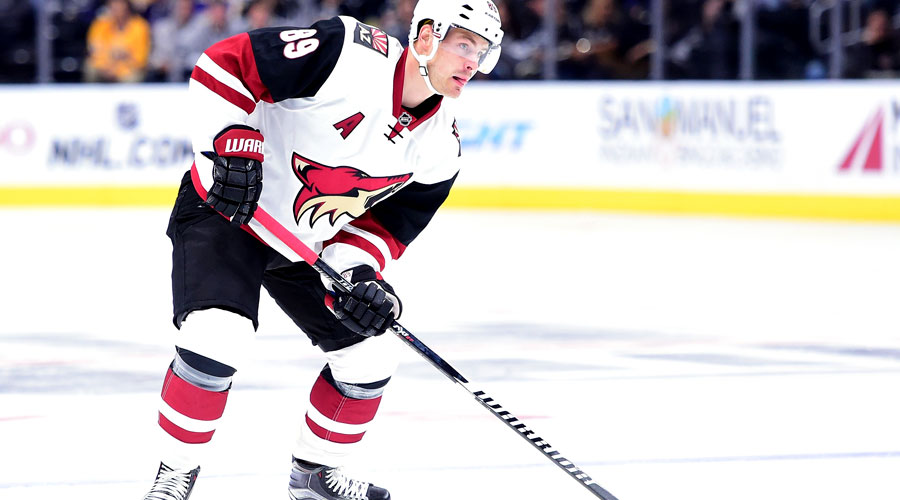 It has been an odd sort of start to the season for the New York Rangers (4-2-1), as they followed up a 3-game win streak, where they looked great, with a 3-game losing streak that was definitely not a performance to be proud of. The Rangers scored 12 goals through those first 3 games, leading many to believe that they might be something of an offensive powerhouse this year. Imagine how surprised everyone was when they followed that up with 3 losses where they managed a combined 2 goals and a single point. They did manage to break out of that poor run with an impressive 4-0 win over the San Jose Sharks, but we are now left trying to figure out what type of team they are actually going to be this season. 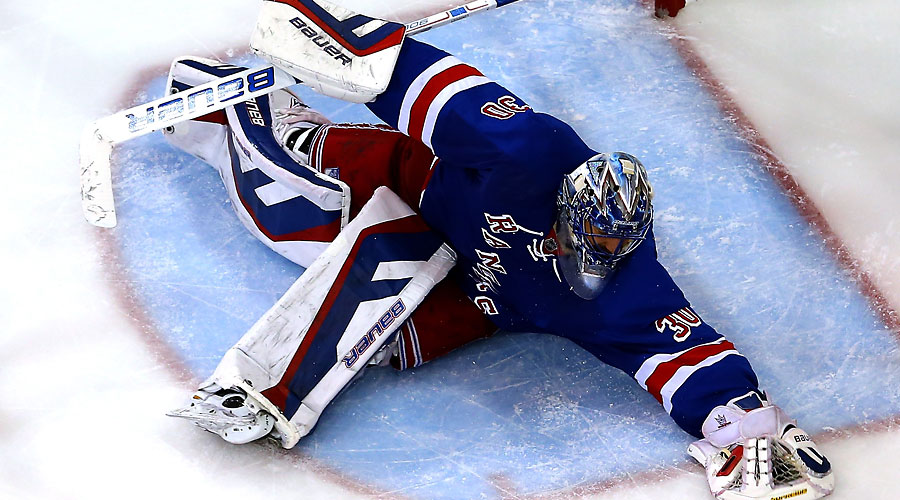 It was the Rangers who won both meeting against the Coyotes last season, and I expect they will also win the first one this year, too.
Older post
Newer post