NHL Betting News
I generally don’t look at the playoff standings until much later in the NHL betting season, but with things starting to take shape, it’s hard not to take a quick little peak. Things are looking pretty tight in the Eastern Conference, with no less than 4 teams sitting within 2 points of the final Wild Card spot. The Boston Bruins hold one of the Wild Card spots, and will need to get a win over the Florida Panthers on Saturday to maintain that position.

Ferraro on Panthers: “They’re breathing right down our necks right now. We need to make sure we put together as many points as we can.”

Betting on the Bruins The Bruins (15-9-3) will have home ice advantage for this one, but that is not really a major advantage for them, as the majority of their wins have come on the road this year. Boston is actually 2 games under the .500 mark at home this season, and are currently going through a stretch that has seen them lose 3 of their last 5 games. That said, the Bruins are coming off a pretty huge 3-1 win over the Montreal Canadiens on the road a couple of nights back, and they will be hoping to build on that with 6 of the next 7 games coming on home ice. That win helped Boston draw a little closer to Montreal at the top of the Atlantic Division, and just 4 points out of the second place spot. Things are incredibly tight in the chasing pack, though, and a loss to Florida could see the Panthers leap frog the Bruins for that Wild Card spot.Betting on the Panthers The Panthers (14-11-4) are proving to be one of the surprise teams of the season, and a recent run of good form has pulled them back into the playoff picture. Florida is 6-3-1in their last 10, and they have managed to pick up those wins by playing some pretty solid defense. In the 6 wins that the Panthers have picked up over the last couple of weeks, they only gave up 7 goals, and no have a goals against average in the top 10 in the league. In order for the Panthers to be successful, they are going to have to rely on defense and goaltending more often than not. This is a team that does not score a lot of goals, and they only averaged 2.0 goals per game during those last 6 wins. Jaromir Jagr tied for 4th in all-time goals scored with his 731st career tally the other night, and despite his advancing years, he is showing no signs of slowing down. 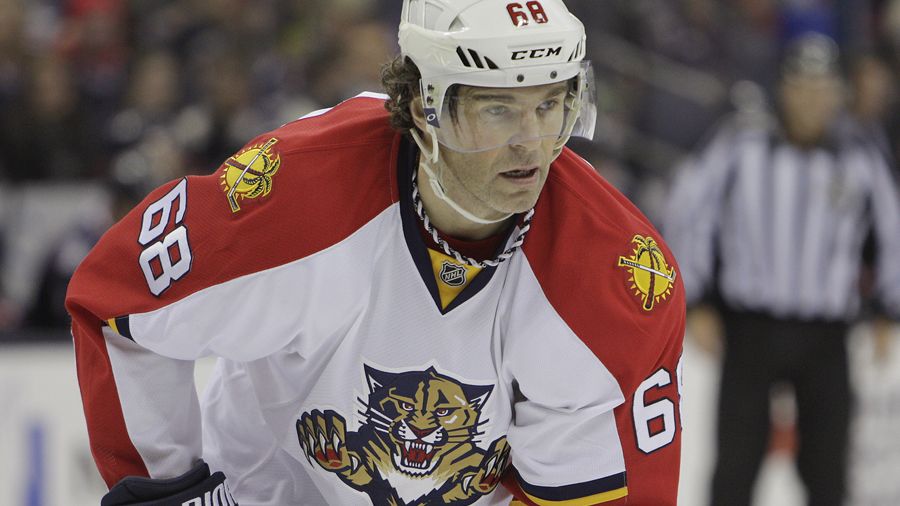