NHL Betting News
How do you decide which team to place your NHL betting on when they look so similar at this stage of the season? One option is to skip the game altogether, but where is the fun in that? The Nashville Predators and Minnesota Wild have identical records heading into their Thursday night meeting in Minnesota, but there is a trend when these two teams play that might help you decide which team to put your money on. I will get to that at the end of the piece, but first let’s look at how both teams are faring this season.

The #Preds are finally back in action tonight vs. the #MNWild at 7 pm CT. Preview >> https://t.co/1A3AxwHbpL pic.twitter.com/d41RdlERHP

Nashville (7-2-2) are currently sitting in 5th place in the ridiculously competitive Central Division, but they are also a mere 4 points out of first. The Predators have been dominant at home this year, but have also managed to put together a winning record on the road. They will head back south after this one, as this is the last of a 4-game road trip that has seen them go 1-1-1 so far. This trip has represented a bit of a cooling off period for a team that started the season winning 6 of their first 7 games. That was always going to be a tough pace to continue, but it also shoes that the Predators are once again going to be a team to be reckoned with. Part of their problem right now is their inability to get the puck in the net. As their goals per game average has taken a bit of a knock over the past couple of weeks. With a 5-game home stand coming up after this game, I’m sure Nashville are primed and ready to get back on track. 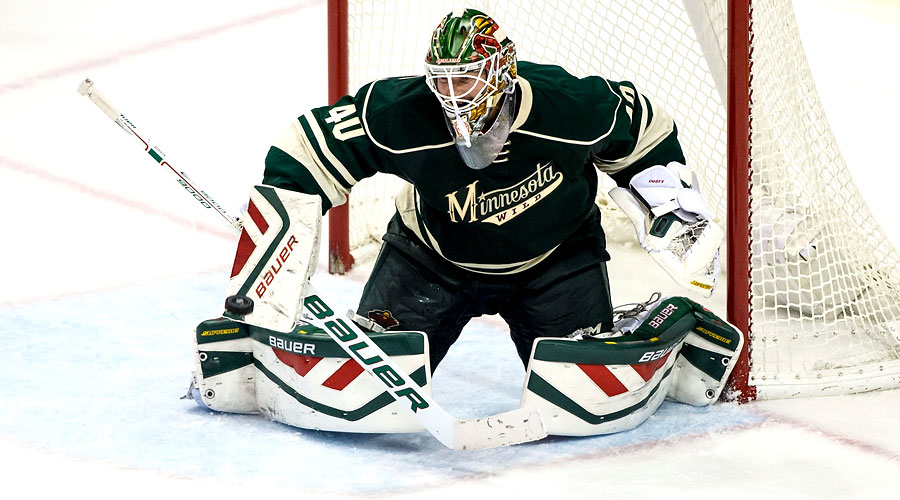 The Minnesota Wild (7-2-2) have the exact same record as the Predators through their first 11 games, and they too have relied on home ice advantage to get off to such a great start. They are just .500 on the road, but have posted a perfect 5-0-0 record at home. While Minnesota has to be pleased with their 3.2 goals per game average, which puts them top 5 in the NHL, they have to be a little concerned about their defensive effort. They are down near the bottom of the pack in goals against and in the penalty kill, which means they are going to have to be disciplined against a Predators team that is connecting on over 21% of its power play attempts. The Wild may be perfect at home, but those types of records are made to be broken.

If any visiting team is going to get the win in Minnesota, it would have to be the Predators, as they have won each of the last 4 times they have played there. I like them to go in and break up that perfect record.
Older post
Newer post