NHL Betting News
Hockey betting fans love to get involved in passionate discussions about which of the divisions is the strongest. It stands to reason that if your team is at the top of what is perceived to be the best division in the NHL, then they must be the best team in hockey. It’s an argument that only becomes more heated when division leaders go head to head. We will get a little taste of that on Wednesday night when the Nashville Predators head into San Jose to take on the Sharks.

See why inking Ekholm to a 6-year deal makes a lot of sense for the #Preds. By @TomAWillis: https://t.co/ZpZuhpM4FS pic.twitter.com/cpjoOtGR5k

Nashville (6-1-1) are currently leading the way in the Central Division standings, which is quite possibly the best division in the NHL right now. They have arrived at that top spot by having a team that is pretty balanced. They relied heavily on defense and goaltending at the start of the season, but have discovered a little bit of an offensive spark over their past few games. The one thing that you don’t often get to see with Nashville is a blowout, as they are more often than not involved in games that end up being decided by a single goal, which has happened in 5 of their 8 games so far this season. It seems as though they have been unable to get the offense and defense going at the same time this season, as they fail to score a lot when the defense is on, and then give up more goals than usual when the offense is firing. If they can get on the same page this year, look out. 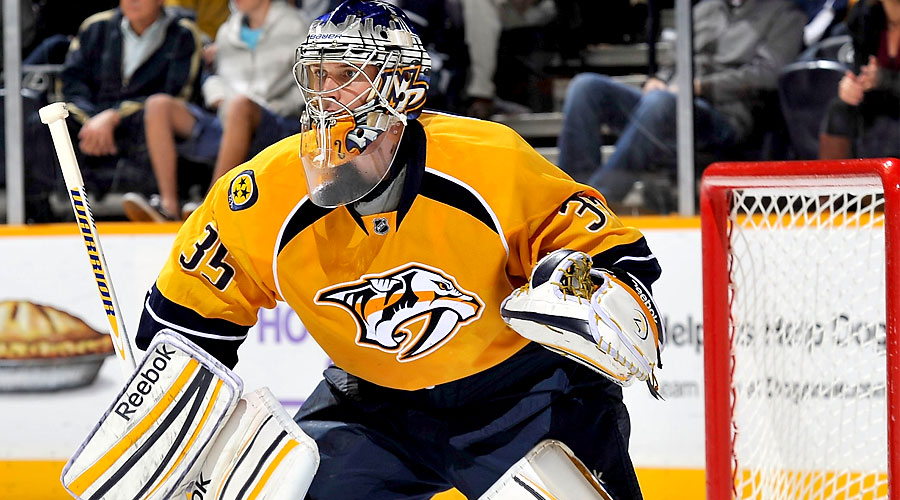 The San Jose Sharks (5-3-0) have benefited from a slow start by the Pacific Division favorites, and have jumped to first place in the division. They certainly started the season with a bang, winning their first 4 games and only giving up 2 goals in the process. That great defense went south pretty quickly, though, as they lost their next 3 games and gave up a total of 14 goals. The Sharks managed to bounce back in their last outing, putting the hapless Carolina Hurricanes to the sword with a 5-2 win. It’s a bit of a strange start to the season, but in fairness to the Sharks, they have had to play 5 of their opening 8 games on the road to start the campaign. If you has asked them at the start of the season if they would take where they are now after 8 games, you can bet they would have definitely said yes. 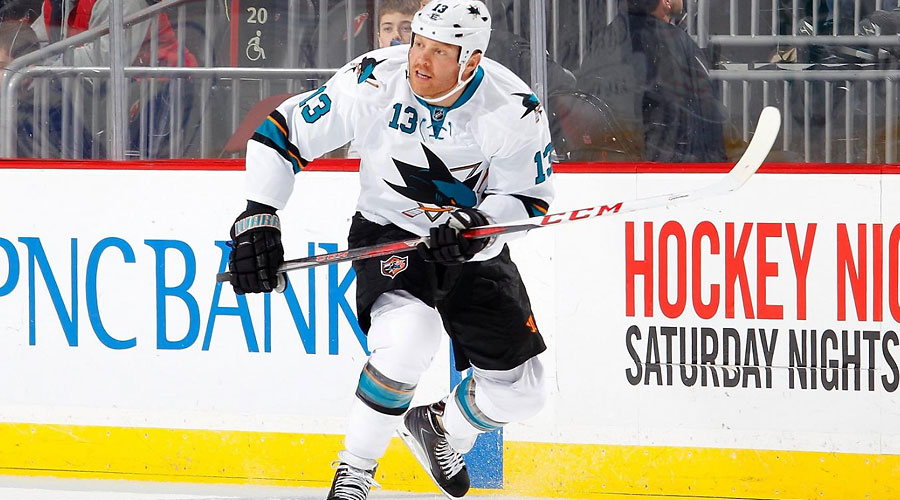 This is a match-up that has historically gone in favor of the home team, with 8 of the last 10 meetings being won by the team on home ice. That’s a pretty solid trend, but one that I think will be broken by the Nashville Predators, albeit in a tight one.
Older post
Newer post