NHL Betting News
In the era of free agency and salary caps, teams in the NHL seldom look the same from year to year. Success in one season is no guarantee of the same in the next, which is why so many people believed that the New York Rangers would struggle to repeat as President’s Trophy winners this year. They are defying all NHL odds, and proving all doubters wrong, though, and they are right in there with the top teams this season. They will continue their strong start with a trip to Florida to face the Panthers on Saturday.

Date: Saturday, November 21, 2015Time: 7:00PMVenue: BB&T CenterOpening Line: New York -130WATCH HEREThe Rangers (14-3-2) have done something this season that is very hard to achieve, which is to create a near perfect balance between offense and defense. The Rangers have been particularly good in their own end, leading the league with just 1.7 goals against per game. They also have an offense that is in the top 5, despite the fact that their power play has been less than impressive so far. Their penalty killing has been outstanding, and is currently the second best in the league. One look at all of those stats and it’s easy to see why they are once again dominating this season. They did lose their last game versus Tampa Bay, but had strung together a ridiculously good 9-game winning streak prior to that. That run helped them open up a 5-game lead at the top of the Metropolitan Division, and they are looking as though they are going to be tough to eel pace with this year.The Florida Panthers (8-8-3) are doing a pretty good job of hanging around in the Atlantic Division this season, but you get the feeling that they need more of a killer instinct if they are to be considered a legitimate playoff threat. Part of their problem has been an inability to be a consistent offensive threat, which isn’t really that surprising when you are a team that has a 43-year old Jaromir Jagr as the top scorer. They need more out of young Aaron Ekblad, last season’s Calder Trophy winner, as it is beginning to look as though he may be going through a bit of a sophomore slump. The Panthers did break out of a 5-game losing streak recently, but they are still struggling to find a level of consistency required of a team that is serious about making it into the postseason. 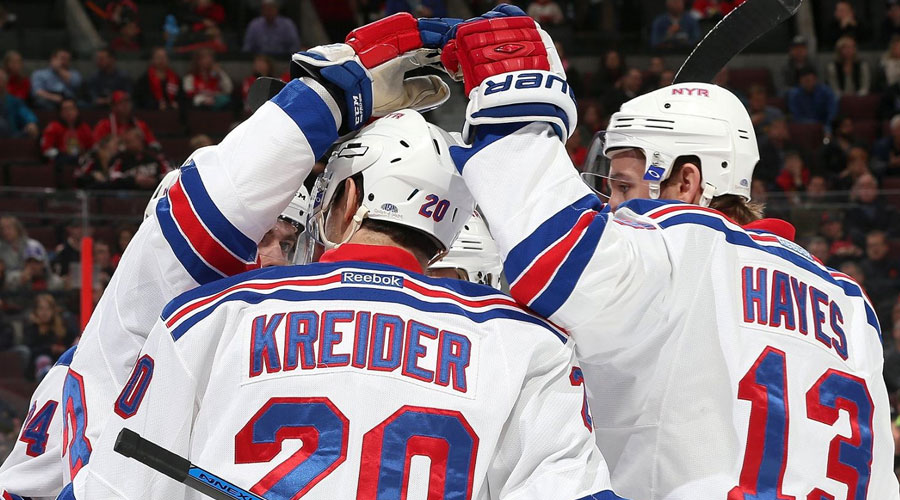 What Should You Consider Before Betting on Rangers vs Panthers?

This has been a match-up that the Rangers have dominated as of late, and they come into this one with 6 straight wins over the Florida Panthers. They look like a pretty solid bet to make it 7 in a row, but I think the better bet here may be the UNDER 5.5.
Older post
Newer post