NHL Betting News
There were a lot of people who believed that NHL betting would have a hard time taking off in California, and that having 3 teams there would be a disaster. It has not turned out that way, though, and a great rivalry has developed between the three teams now that they are all together in the Pacific Division. The next round of that rivalry is set for Friday night when the San Jose Sharks make the short trip to Anaheim to face the Ducks.

Betting on the Sharks

San Jose (14-10-0) are currently second in the division behind the LA Kings, but have been on a bit of a tear of late. They are 7-3-0 in their last 10, but have dropped 2 of their last 3 games, albeit against very stiff opposition in the form of the Blackhawks and the Penguins. Both of those losses came on home ice, where the Sharks have struggled this season. They have been dominant on the road, and have a 10-3-0 record to prove it. They recently went on a 6-game win streak, with each of those wins coming on a single road trip. Despite their slid standing in the division, it has not all been smooth sailing for San Jose this season. They have had a few rough patches to contend with, and have also been prone to giving up goals in bunches in certain parts of the season. They don’t often get caught up in close games, and have seen the majority of their games end in a blowout, one way or the other. 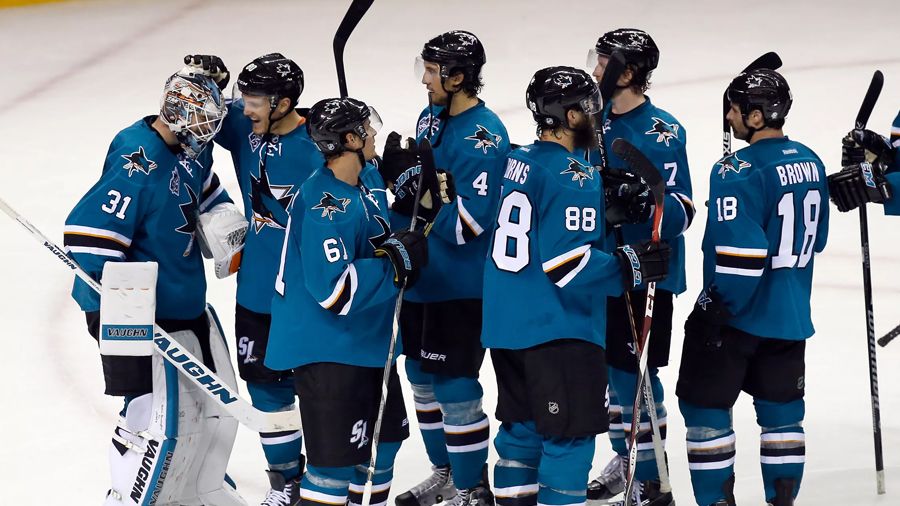 Betting on the Ducks

What is going on with the Anaheim Ducks (9-12-5) this season? I have written about them several times this season, and am at a total loss to explain why a team this talented is struggling so badly. I don’t think there is anyone out there who thought this team would be this poor, especially since they came very close to landing in the Stanly Cup Final last season. This is a team whose attackers all seem to have developed hands of stone in the offseason, as they are averaging just 2.0 goals per game, which is 2nd worst in the NHL right now. About the only thing that they are doing right is killing penalties. The Ducks have the number one penalty killing unit in the league, and you can only imagine how much worse things would be if they weren’t doing such a good job.

These two have already met twice this season, splitting the series and only combining for 3 goals in the process. This is a game that screams UNDER, and given San Jose’s great record on the road, it also suggests one were the road team comes away with the win.
Older post
Newer post