NHL Betting News
I will be the first to admit that I have already declared a few teams in the League to be dead in the water, even though there is still a pretty hefty chunk of the NHL betting season to be played. One of the teams that I have doomed to life in the cellar are the Edmonton Oilers, but they have been setting out to prove me, and many others, wrong. They will try to continue winning when they welcome in the San Jose Sharks on Wednesday night.

Betting on the Edmonton Oilers

Over the course of 3 games, the Edmonton Oilers (11-15-2) have managed to pull themselves off the bottom of the Pacific Division. They have registered three straight wins against very decent opposition in the form of the Bruins, Stars, and Sabres. While this is a pretty exciting period for the Oilers, no-one is going to be getting too carried away. They are above the Flames right now, but Calgary suddenly has some new life, and there is also the fact that the next 5 games on the schedule for the Oilers are against teams that are all legitimate playoff contenders. Regardless of what happens in the next couple of weeks, fans in Edmonton have to be pleased at the way their team has picked themselves up when all seemed down. The loss of Connor McDavid to a long term injury seemed to take the air out of the rest of the team, but they have since found a way to get themselves up off the ice and back to business.

Betting on the San Jose Sharks

The rollercoaster ride that is the 2015-16 season for the San Jose Sharks (14-12-0) will continue with a tricky trip through the province of Alberta. The Sharks arrived in Canada on a 3-game losing skid, and will now have to face a pair of teams that are having a real reversal of fortune right now. The Flames are coming off bac to back huge wins, and the Oilers, as outlined above, have been hitting all the right notes recently. The Sharks last win came against the Flames, but they have since lost 3 games in a row and have only managed to score 4 goals in the process. This is not really a huge surprise, as San Jose have looked like 2 different teams all season long. You can never tell if they are going to come out and dominate, or hit the ice looking totally unprepared. If it’s the latter over the next couple of nights, their slump could very well continue. 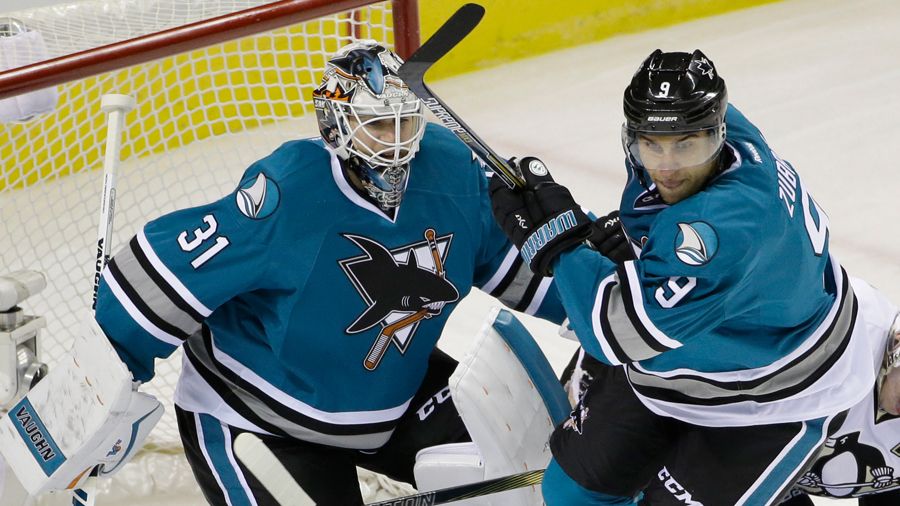 The Sharks took 3 of 5 from the Oilers last season, but split the two games played in Edmonton. This is a game they should win, but I have a sneaking suspicion that the Oilers might just be able to take advantage of a team playing on back to back nights.
Older post
Newer post