NHL Betting News
Every team has some sort of goal, other than winning the Stanley Cup of course, when they come into a new NHL online betting season. Some want to make amends for underperforming last year, while others are trying to take a step forward in the rebuilding process. The San Jose Sharks and New Jersey Devils are among those groups, and it’s fair to say that one is doing much better than the other. These two teams will hook up in New Jersey on Friday night.

The San Jose Sharks (3-0-0) were among the favorites to challenge for the Pacific Division last season, but they failed to even make the playoffs. It was a hugely disappointing year for a very talented team, and they made it clear that things would be different this season. They are certainly living up to that promise, as they have been nothing short of spectacular through their first 3 games. Their goals per game average is a league best 4.0, while their GAA is a ridiculous 0.3. Martin Jones has stopped an astonishing 77 of 78 shots so far, and already has 2 shutouts to his name. The penalty kill has been perfect through 11 shorthanded situations, and the power play is sitting at a respectable 21.4%. Given how this team has been able to score playing 5 on 5, they don’t really need the PP right now. 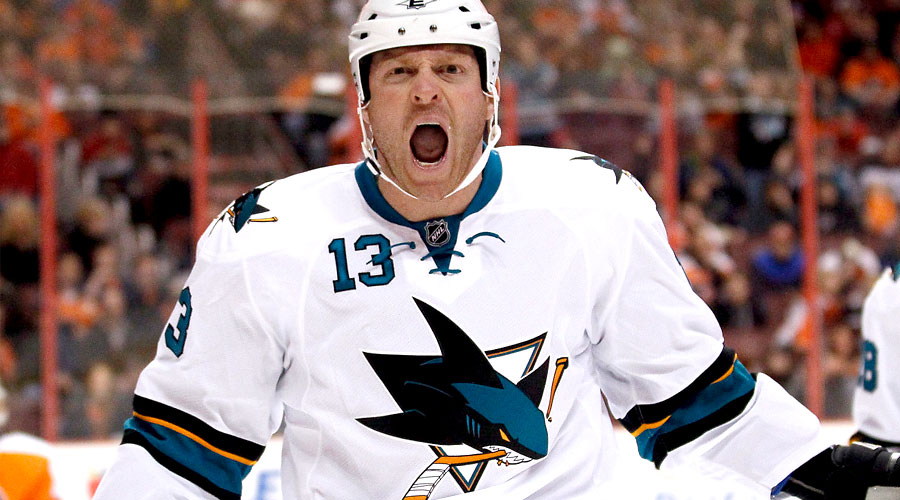 Things are not quite as rosy in New Jersey, as the Devils (0-3-0) have got off to a start that doesn’t really come as a big surprise to anyone. This was always going to be a tough season for them, but it may end up being worse than expected. They are near the bottom in all the major stats, but it is their lack of offense that is perhaps the most concerning. They have managed 5 goals in their first 3 games, but 3 of those goals came via the PP, which is actually ranked 3rd in the league right now. The penalty kill is another big issue, as they are just a touch over 63% in efficiency. This is a team that is going to have to stay out of the penalty box if they are to have any chance at picking up wins on a regular basis. 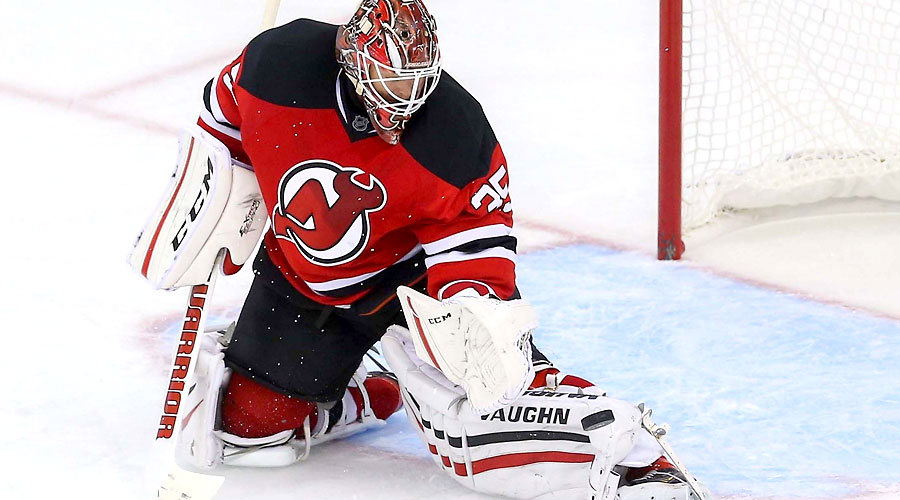 These two teams split their season series last year, but I really don’t see the Devils being able to compete with the Sharks at this point. A comfortable win for San Jose here, I think.
Older post
Newer post