NHL Betting News
As NHL odds fans might expect in the very early stages of the NHL season, the division races are all incredibly tight at the moment. Things will eventually change for hockey online betting buffs as teams start to open up, but the Central Division is one that looks as though it is going to go down to the wire. The Dallas Stars are something of a surprise leader at the moment, and they will try to maintain their top spot when they head into Boston to face the Bruins on Tuesday night.

#NHLBruins may not have a 50-goal scorer, but they have at least two stars. READ: https://t.co/kQSLQQGN7e pic.twitter.com/WGpeup6nYE

Date/Time: Tuesday, November 03, 2015 7:00 PM ET
Venue: TD Garden
Opening Lines: Dallas +120, Boston -125
The Stars (9-2-0) have been very strong through the opening 11 games of the season, and are well worthy of their Central Division leading status. The Stars have been offensively solid to begin the season, scoring an average of 3.6 goals per game, whilst also hitting the top 3 in the league in power play rankings with a 26.3% efficiency. Things have not been so good on the defensive end of the ice, though, as the Stars are making a habit of giving up goals on a fairly regular basis. 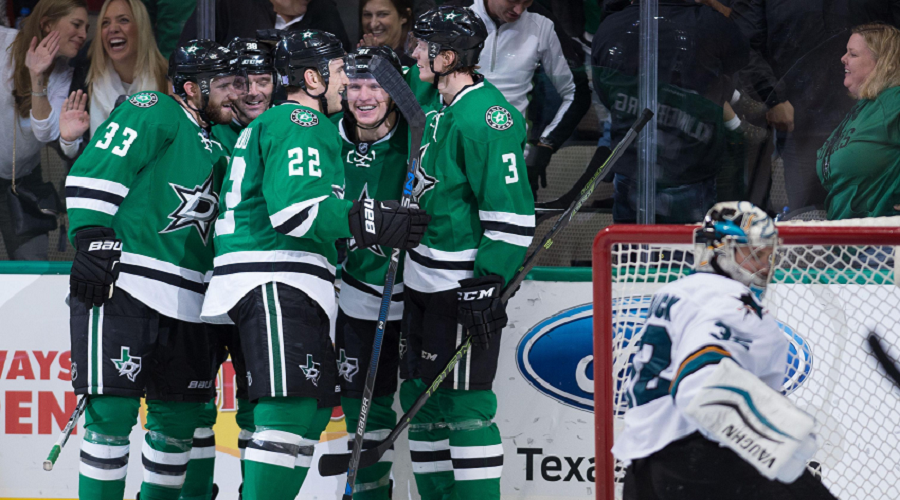 Their 2.6 goals against per game average has them right in the middle of the pack, which is exactly where their PK unit is sitting, too. There isn’t a lot of cause for concern with the goals coming and the wins piling up, but if the offense has a few bad days at the office, the Stars are not really in a position where their offense and goal tending can bail them out. 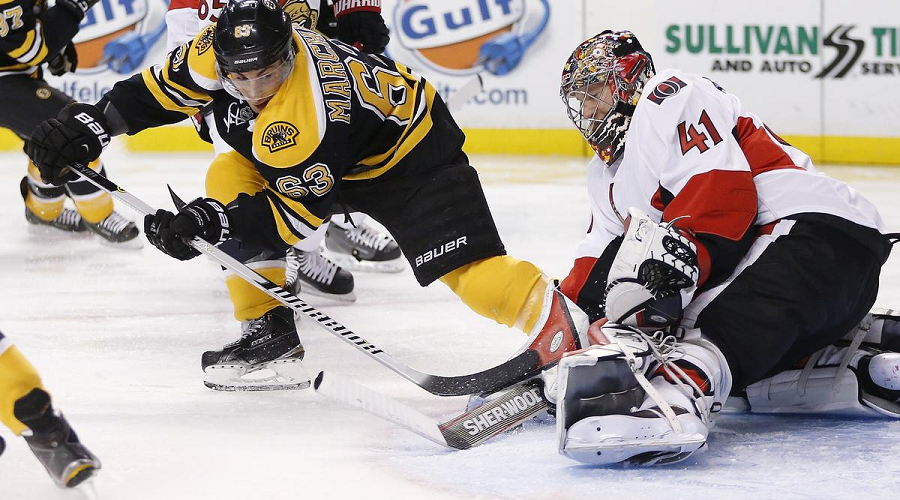 The Boston Bruins (6-3-1) looked to be in trouble in the opening few games of the season, as they lost their first three, and were leaking goals in the process. Those games now seem like a distant memory, with the Bruins going 6-0-1 since those losses, and finding ways to win in some considerable style. The Bruins lead the NHL in scoring and power play efficiency, and while their goals against average is still near the bottom of the rankings, much of that can be attributed to how they started the season. 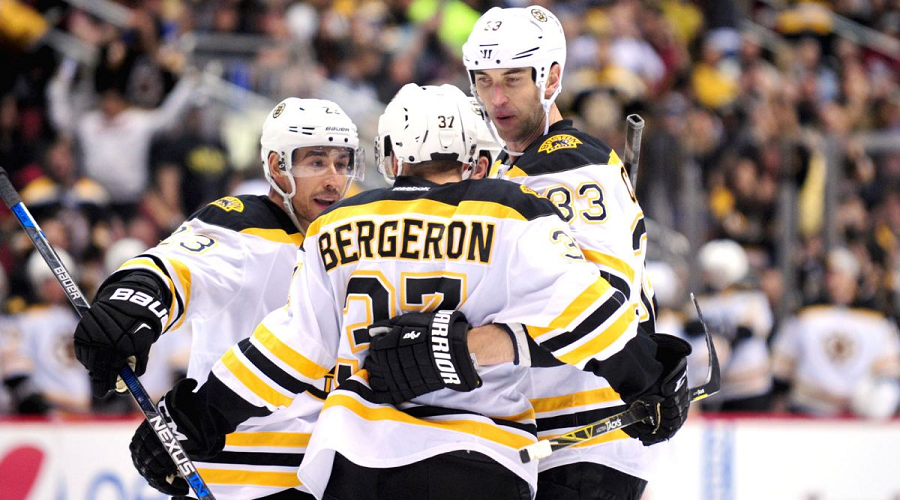 Boston has now won 4 straight games, and have only given up 5 goals during that run. If they can continue to play the sort of defense that they have been managing during this run, it will only be a matter of time before their defensive stats starts to match what they are doing at the attacking end of the ice.

There was nothing to separate these two teams last season, as they split the two games that they played. It was the road team that won both outings last year, and that may be the case again in this one, as Boston are just 1-3-1 on home ice so far. This should be a close one, with plenty of goals also a good likelihood.
Older post
Newer post