NHL Betting News
One of the most fun aspects of watching the NHL season unfold is to see the identities of some teams start to take shape right before your eyes. Teams play to their strengths, which can either be offense, defense, or toughness to make up for a lack of quality. One of the most exciting offensive teams of the season so far has been the Dallas Stars, and they will take their attacking hockey style to Carolina on Friday night’s NHL odds versus the Hurricanes.

The biggest question mark that the Dallas Stars (10-3-0) had hanging over them heading into the season was how they were going to win with a defense that did not really inspire a lot of confidence. They have done it by adapting an all-out approach to attacking hockey that has seen them land in the top 3 in the league in scoring. Defensively, they have managed to stay right in the middle of the pack in goals against, and if they can continue to do that, they should keep winning. If they can swing a couple of moves to improve their defense, this might well be a team to look out for in the playoffs. The Stars have won 9 of their last 11 games, but will be disappointed with their last defeat, which was a road loss to the Toronto Maple Leafs. They will have learned from that, and will almost certainly not be taking any team for granted as they move forward. 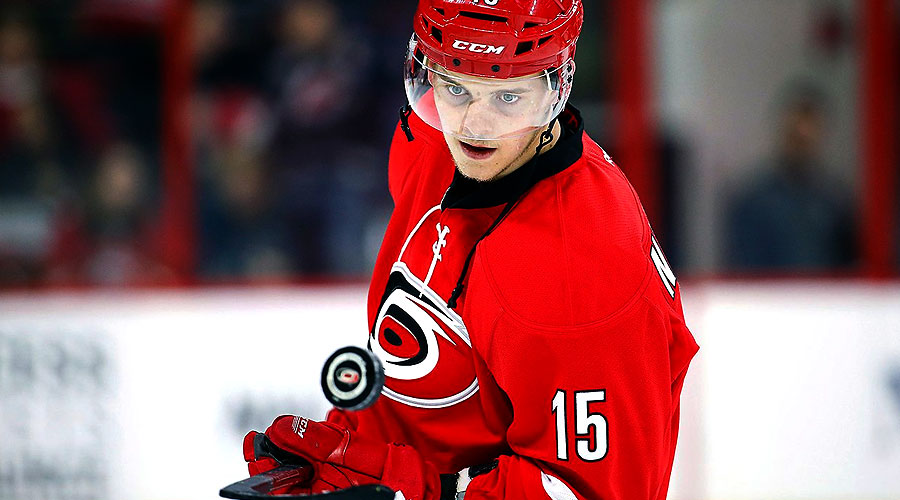 The Carolina Hurricanes (5-7-0) were not expected to be particularly good this season, and they have surprised a lot of people with their work ethic under coach Bill Peters. This is not a teams that is bursting with talent, but they work incredibly hard night in and night out, and are a little unlucky not to have a better record than they currently do. The problem for Carolina is that most of their best efforts have come on the road, where they are a very respectable 4-4-0. That is something that they need to repeat when playing on home ice, as a 1-3-0 record so far is just not good enough. On the plus side, the Hurricanes have won 3 of their last 4 games, with the only defeat during that stretch being a tough 4-3 home loss to the Tampa Bay Lightning. This team will battle hard, but they seem doomed to come up short more often than not.

So, What Should You Consider Before Placing Your Bets?

These two teams split their regular season series last year, and it was the road team that won on both occasions. A total of 18 goals were scored in those two meetings, and with the Dallas offense firing on all cylinders, we might expect more of the same. I like the Stars to win, and I really like the OVER 5.5 goals.
Older post
Newer post