Soccer Betting News
There is always a tangible air of excitement and pressure on big European nights, but the latter usually gets cranked up a notch when the home team is on the brink of being bounced from the tournament. That is what Celtic will be facing on Thursday night when they welcome Ajax to Glasgow for a crucial Europa League Group A match-up. 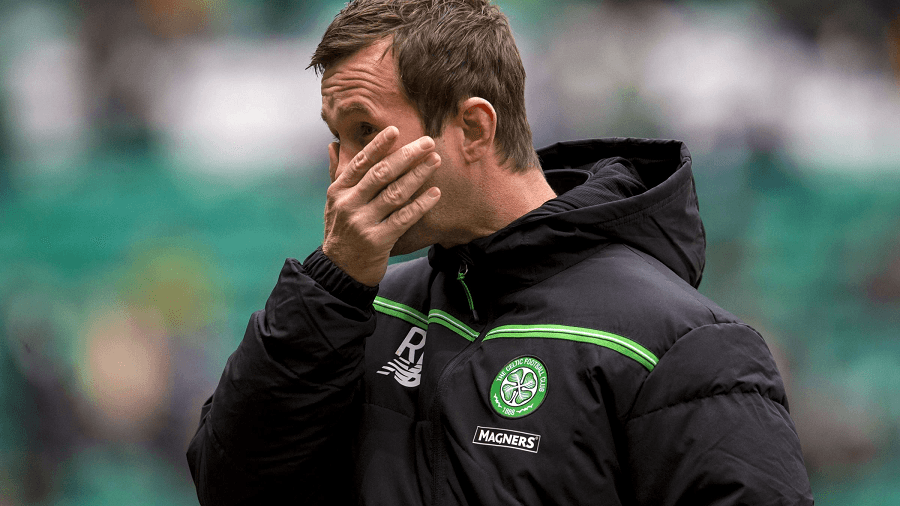 This game is essentially do or die for the men in white, as they are bottom of the group and in dire need of a win. A victory will keep their chances of moving on alive, but Celtic also need Molde, who have already qualified, to do the business against Fenerbahce. Celtic have been their own worst enemy in this group, as they have dropped points in too many games that they looked to have in the bag. Defensive frailties have been an issue for this team all season, and those cracks have been cruelly exposed when it mattered most. Celtic fans are growing weary of winning titles in Scotland, only to see their team continually drop out of European competition. Another such failure may mean the end of the road for Celtic manager Ronny Deila, as the rumor is his head may be in the chopping block with another early European exit. Winning the Premier League without any real competition is just not good enough anymore.

While Ajax may be in a better position than their opponents, they still know that a win is the result that they really need on Thursday night. Through the first 4 games of the group stages, Ajax have not really shown that they have what it takes to come away with a win. They have had to come from behind twice in order to snatch a draw, and have looked far from impressive in front of net, with only 3 total goals through the first 4 games. That could all be washed away with a win at Celtic Park, though, and Frank DeBoer is likely to field a side that is more on the attacking side of things. He knows that Celtic are going to have to come out and attack from the off, which means they are going to be left exposed to the counter attack all night long. An early goal for either team in this one could turn this into compelling viewing.

This is a game that appears to have a draw written all over it, especially if Deila cannot find a way to adapt his current tactics. I see a 1-1 tie on the cards, but would also not be surprised to see Ajax edge the win with Celtic pressing forward.
Older post
Newer post