Soccer Betting News
Many clubs across England sent their players to undertake international duties, which is something of pride for the players selected to participate in these games. Unfortunately for some of these clubs and managers, the international games often come with injuries, some of which can be very costly to their campaigns and overall performance in soccer betting odds.This year’s Euro 2016 qualifiers have been no different. Premier League leaders, Manchester City are so far the biggest victims, as their top goal-scorer Sergio Aguero suffered an injury, along with David Silva, who is also expected to be sidelined for a couple of games. Newcastle’s season will probably be going from bad to worse, as No. 1 goalkeeper Tim Krul suffered a season-ending injury, while Jose Mourinho’s selection headache continues, with Branislav Ivanovic and Nemanja Matic both injured during their match against Albania.

INJURY NEWS: @TimKrul ruled out for the rest of the season with ruptured cruciate ligament. http://t.co/pvUlvlVJz2 pic.twitter.com/8jiVYW5mGi

In readiness for the English Premier League soccer betting action that will resume on Saturday, October 17th, here is a brief breakdown of some of the top injury concerns arising from the Euro 2016 Qualifiers. 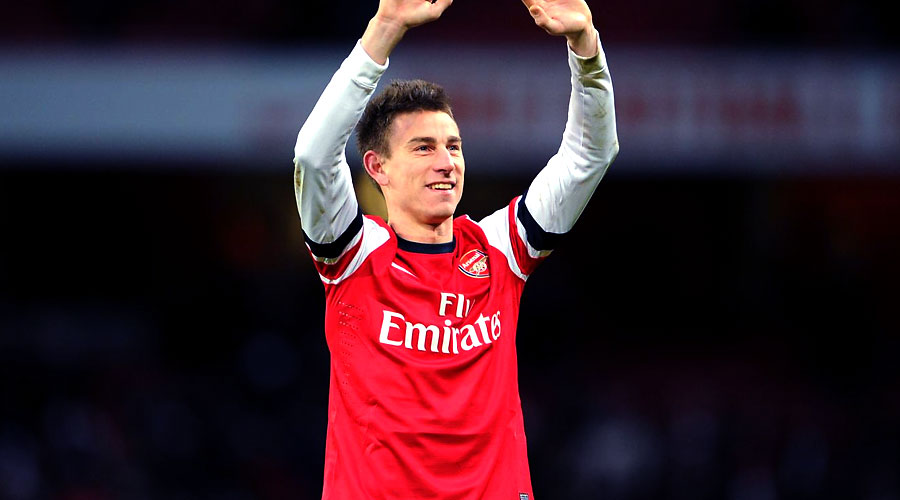 This weekend, the Gunners are likely to be without Laurent Koscielny in the backline due to a hamstring injury. Luckily, Mathieu Flamini and Captain Mikel Arteta are likely to be healthy before the Saturday’s game against Watford, with the likes of Gabriel and Mertesecker set to fill in at the central defense. Danny Welbeck and Thomas Rosicky remain on the long-term injury list for Arsenal.Arsenal’s Next Five Games: Watford, Bayern, Everton, Sheffield Wednesday and Swansea. 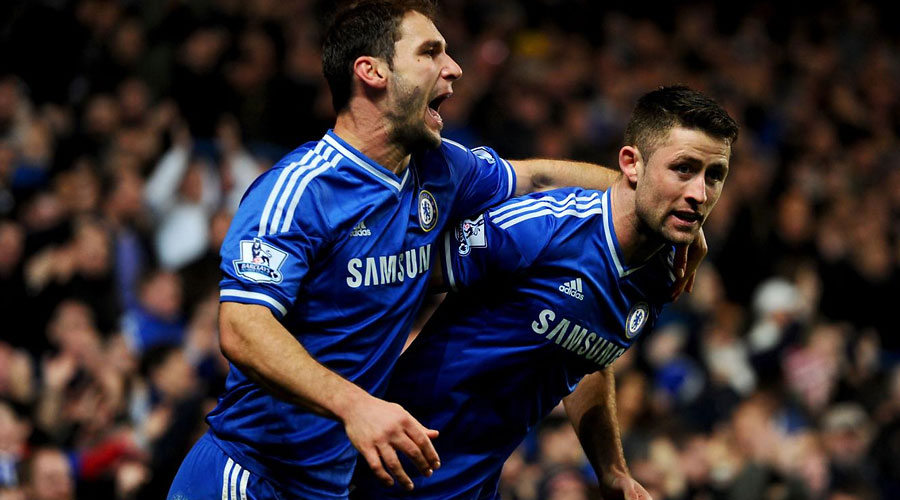 On top of the fact that the Blues goalkeeper Thibaut Courtois is still sidelined for at least six weeks, Mourinho will additionally deal with the absence of his Ivanovic who has a hamstring. For some fans, though, Ivanovic’s injury could be a blessing in disguise, as he’s been in a poor form, something that saw a section of Chelsea fans express their happiness regarding the injury. Defensive midfielder Nemanja Matic also suffered a similar injury. In the absence of these two starting defenders, the Blues could introduce some of their youngsters in their Saturday clash against Aston Villa.Chelsea’s Next Five Games: Aston Villa, Dynamo Kiev, West Ham, Stoke City and Liverpool. 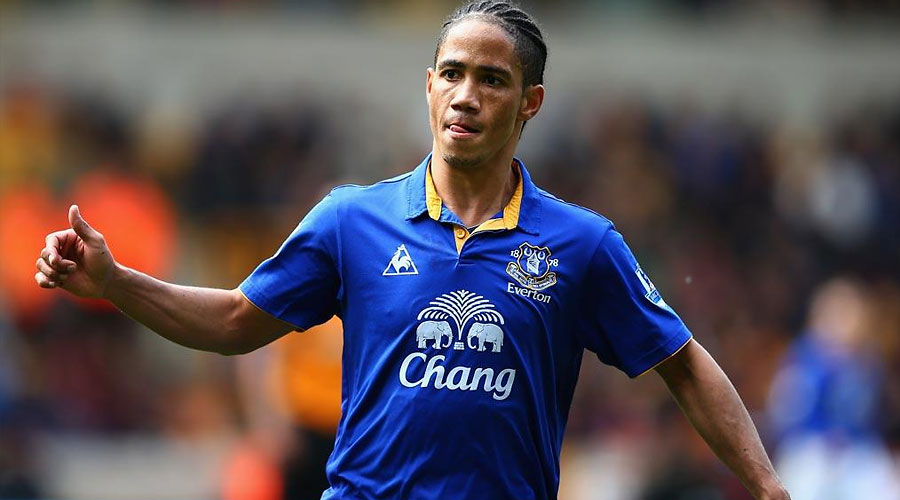 The Toffees didn’t witness that many injuries in the Euro 2016 qualifiers, but will need to cope with the absence of Steven Pienaar, Leighton Baines and Tony Hibbert, who are all expected to be out until November.Everton’s Next Five Games: Man United, Arsenal, Norwich, Sunderland and West Ham United 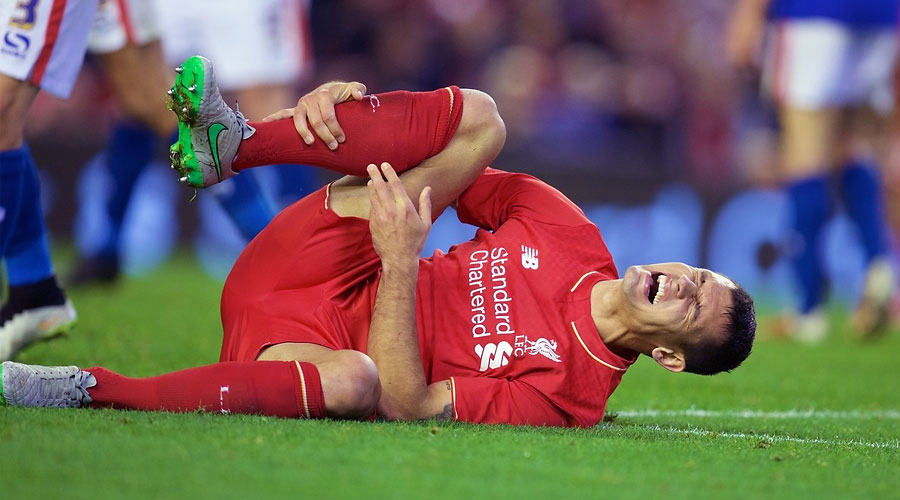 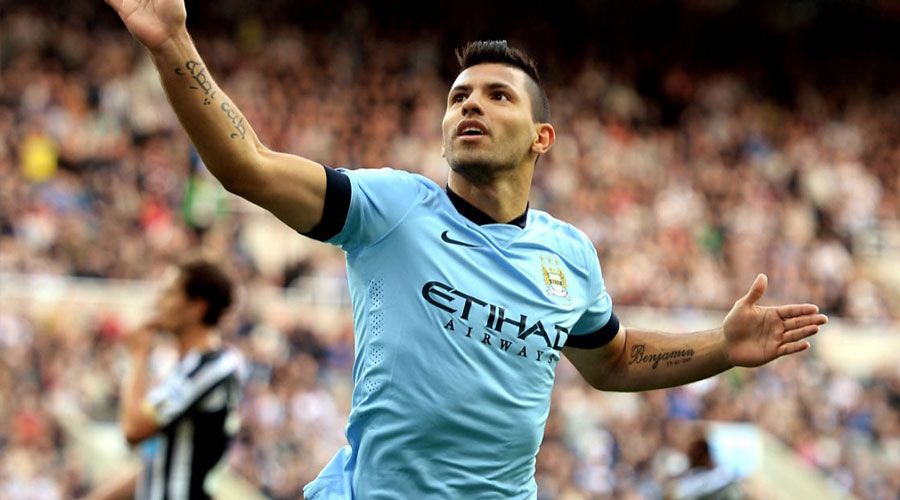 The Citizens suffered a huge blow, as striker Kun Aguero, (hamstring injury) is expected to be out until November while Silva, who sustained an injury during the Spain’s 4-0 win over Luxembourg, could also be out for the next three weeks. These two injuries could prove very detrimental to the team, especially in their games against Sevilla and Manchester United, which needs City to have its best of players for full competitiveness.Manchester City’s Next Five Games: AFC Bournemouth, Sevilla, Manchester United, Crystal Palace and Norwich City. 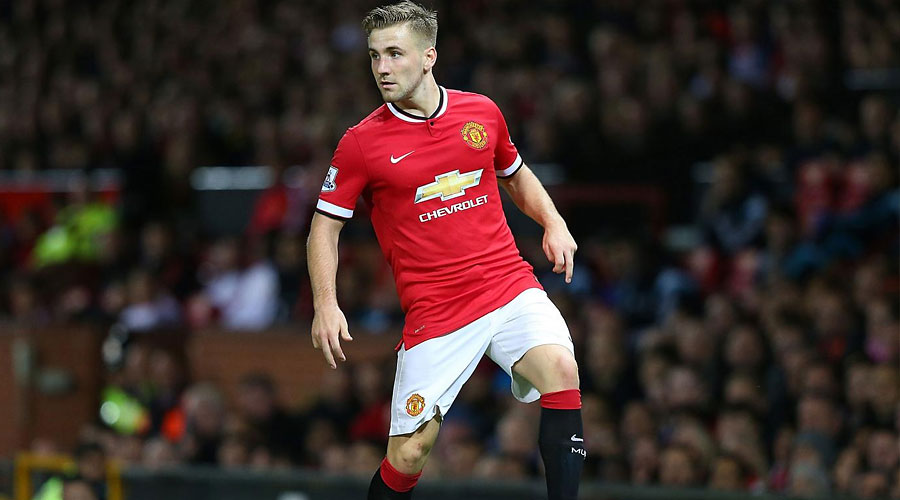 Besides the continued absence of Luke Shaw, who broken his leg last month in the Champions League, the Red Devils have no major injury concerns. Marcos Rojo, Wayne Rooney, Bastian Schweinsteiger, Ander Herrera and Michael Carrick all have minor niggles, hence should be healthy for the weekend game against Everton at Goodison Park.Manchester United’s Next Five Games: Everton, CSKA Moskva, Manchester City, Middlesbrough and Crystal Palace. 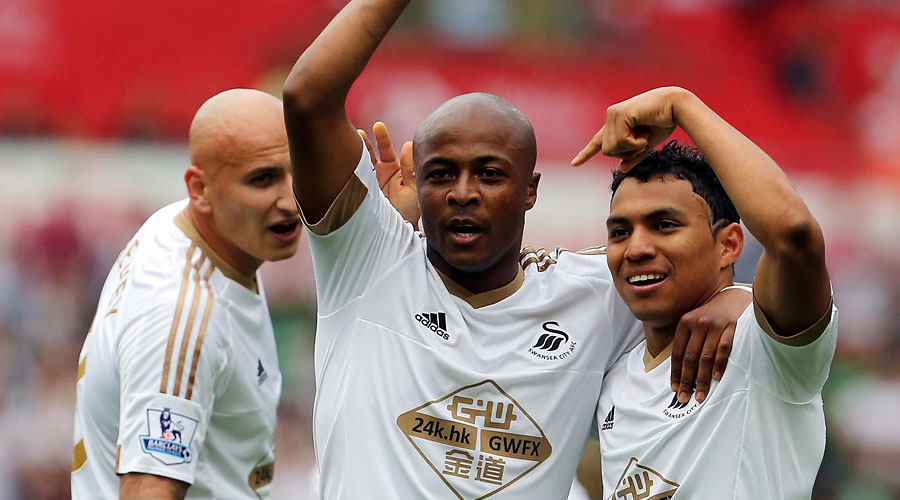 In main, Swansea has a clean bill of health and the head coach Gary Monk is confident that Andre Ayew and Jonjo Shelvey’s minor knee injuries will not stop them from playing strongly in this weekend’s game against Stoke City.Swansea’s Next Five games: Stroke City, Aston Villa, Arsenal, Norwich City and AFC Bournemouth 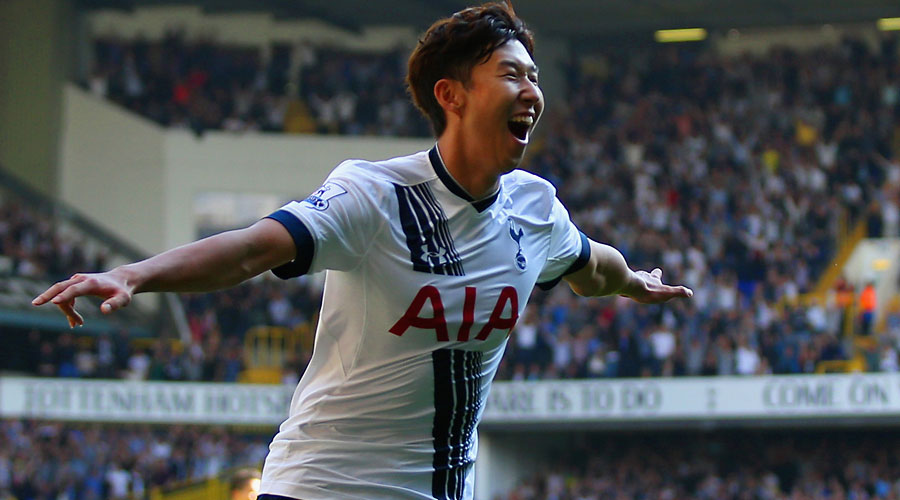 Spurs new signing Son Heung-min is unlikely to be risked against Liverpool this weekend since he has a foot injury, but he is expected back in the team in next week’s games. Nabil Bentaleb, Ryan Mason and Danny Rose are also not far from returning, with their exact dates of return to be confirmed in due course.Tottenham’s Next Five Games: Liverpool, Anderlecht, AFC Bournemouth, Aston Villa and Anderlecht.
Older post
Newer post