Soccer Betting News
Saturday’s clash between Crystal Palace and Manchester United is the same ol’ story of two teams coming off embarrassing defeats in their last outings are looking to bounce back on the winning column in the soccer betting odds ASAP. In their Wednesday League Cup game, Palace was on the end of a 5-1 thrashing in the hands of current Premier League leaders Manchester City, while Manchester United disappointingly failed to beat Middlesbrough—a second-division—at Old Trafford, finishing 0-0 in regular time, before the visitors went on to beat Man United 3-1 through penalties.

Which of the two teams will be impressing in our online betting soccer lines by claiming the win this Saturday? Read on below, as we give you the betting lowdown.

Despite their humiliating loss to Man City in League Cup, Palace have had a solid run—by their standards—in the Premier League, currently placed at seventh in the EPL standings. 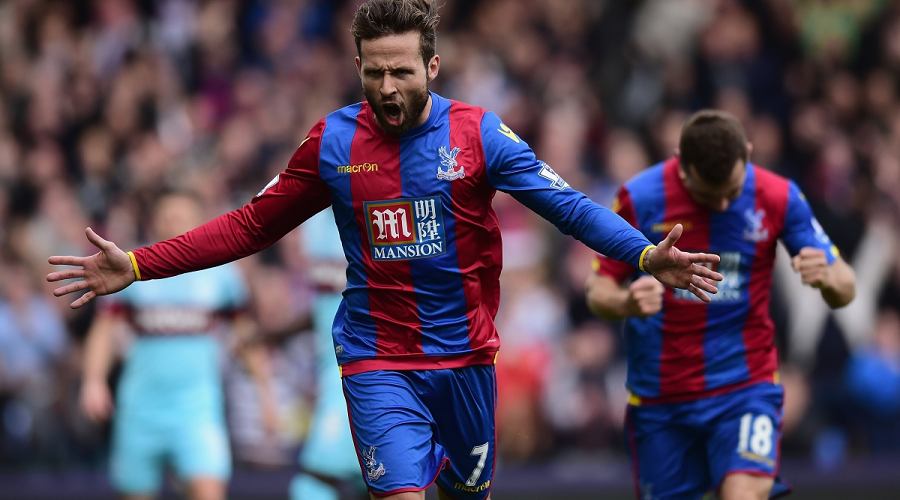 They biggest reason behind their strength is their improved offense that has scored 12 goals so far in the season. Even so, they will be facing a Manchester United defense that has conceded just 8 goals, which stands among the least-conceding defenses in the league. 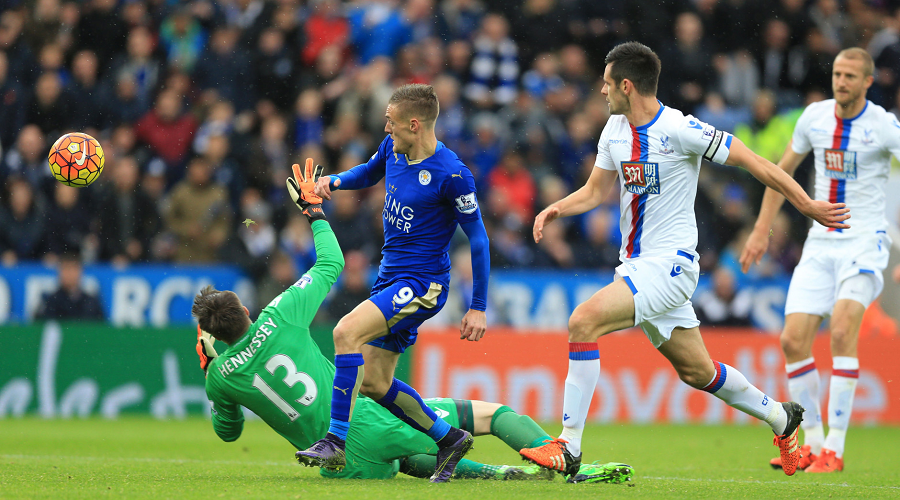 Defensively, Palace have been rather weak, conceding 11 goals in 10 games. It will thus be interesting to see how they stand against a goal-hungry Manchester United forward line that includes the likes of Martial, Depay and Rooney, who are looking to bounce back from their lackluster midweek show. 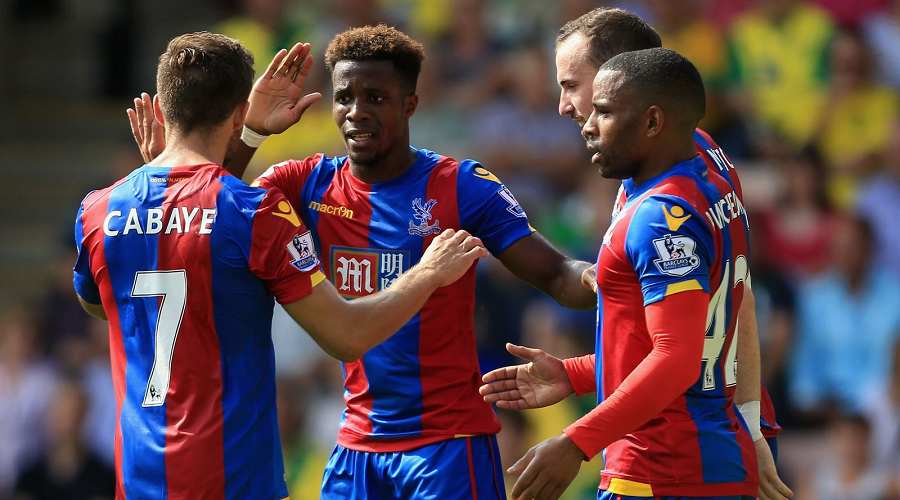 The last time Palace triumphed over Manchester United, seven members of their current squad, including Wilfried Zaha, Patrick Bamford and Conor Wickham were not born. And considering all those players are 18-and-over, you can understand why the visiting Red Devils are solidly favored to win this game despite playing away from home. 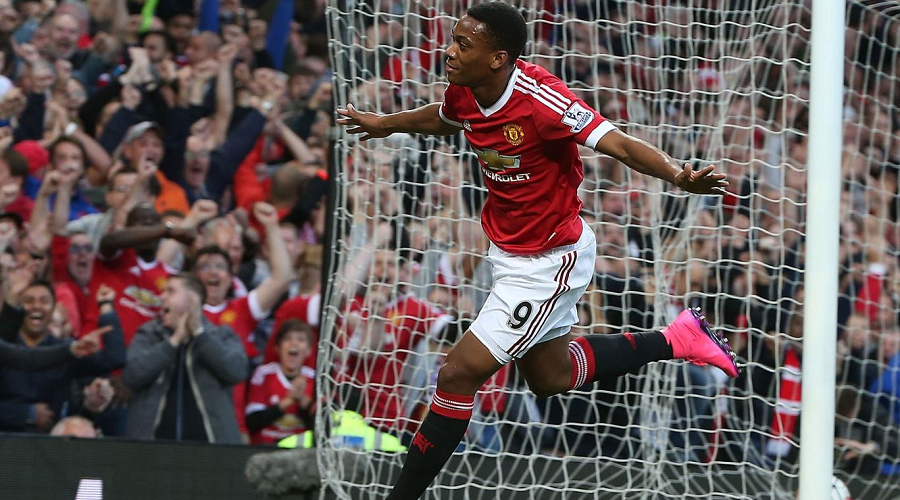 Of course, United’s offense has not been firing hot as was expected in the preseason after they spent millions of dollar to bring in the likes of Schweinsteiger, Depay and Martial. Even so, they have decently tallied 15 goals on the season, eight of which have come on the road. 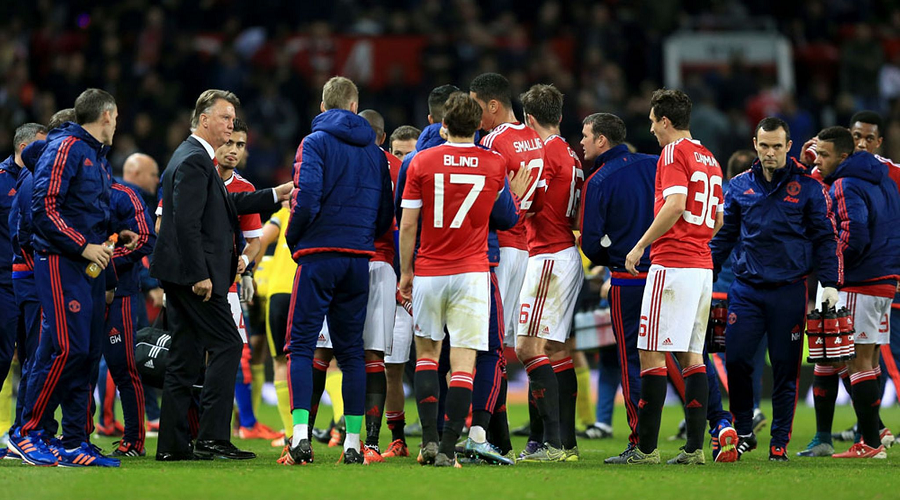 Considering Man United are facing a Palace defense that has conceded just four goals in their last five home games, the Devils have no option but to do better than they’ve been doing recently, failing to score in their last two games. 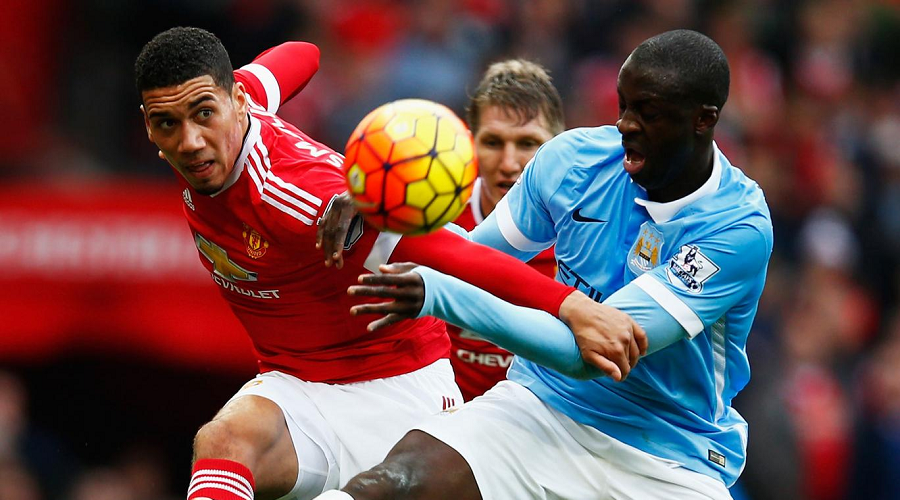 United defense has considerably improved from last season, thanks to the surging leadership of towering defender Chris Smalling, but with seven goals conceded on the road so far, there is no doubt that better meanness is required against Palace’s offense that is good at scoring from counter-attacks and set-pieces.. Injury ConcernsRecent FormKey Betting Trends 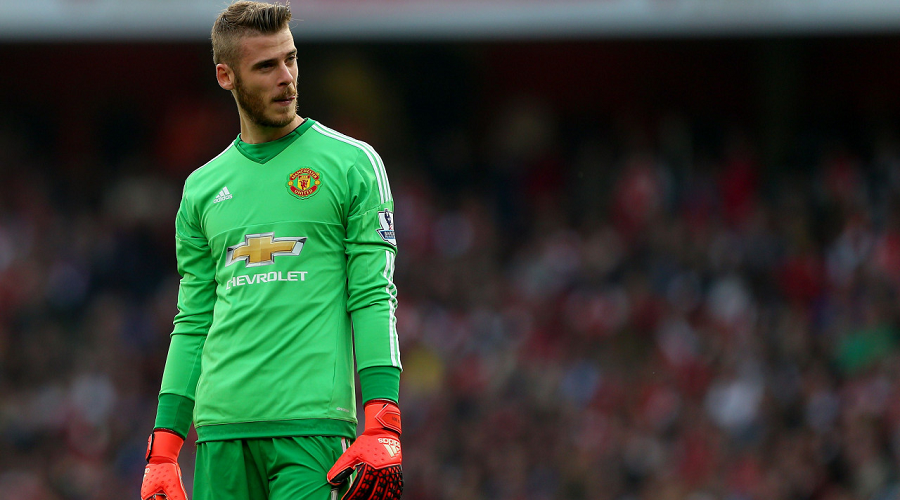 12 overall games without a win is a very long time, and for that reason, Palace will be out looking to get back on track at home. United, on the other hand, will equally want to redeem themselves after going three games without a win in all competitions and being criticized by their coach Louis Van Gaal for profligacy in front of goal. You can therefore expect United to go all out in search of goals. An open-ended affair therefore looks likely, with both sides testing each other repeatedly. In the end, Man United looks good to deliver a comfortable win by more than two goals, with David De Gea helping to shut out things in the back.Verdict: Man United beats Palace 3-1.
Older post
Newer post